States With the Best Healthcare Systems Based on Access, Outcomes, and Cost

Laura Joszt
WalletHub recently analyzed the impact of the America’s geography on healthcare quality and costs and ranked the states based on which had the best state healthcare systems.
Access to healthcare is improving in the United States with more people covered under the Affordable Care Act. However, the drop in the rate of uninsured in America has focused attention on another issue: how greatly cost and quality vary across the country.

Donald M. Berwick, MD, MPP, president emeritus and senior fellow at the Institute for Healthcare Improvement, and guest editor of The American Journal of Managed Care’s supplement on the Aligning Forces for Quality initiative, recently discussed how even though America spends more on healthcare than other developed nations, we aren’t getting better results.

“In fact, we're ranked pretty low in outcomes and longevity in the satisfaction of our public with its healthcare,” he said. “So we're spending too much in America, I'm pretty convinced.”

WalletHub recently analyzed the impact of the America’s geography on healthcare quality and costs and ranked the states based on which had the best state healthcare systems. The analysis compared the 50 states and the District of Columbia across 3 dimensions: healthcare costs, access, and outcomes. The 3 metrics were all weighted equally and graded on a 100-point scale, with 100 representing the best healthcare.

Here are the states with the best healthcare.

Nebraska slipped into the top 10 because it ranks highly for access to care (number 5 in the country). Older patients will appreciate knowing that the state has the fourth highest acceptance rate of Medicare.

However, other than access to care, Nebraska fell just slightly better than average on healthcare costs (20) and health outcomes (21). 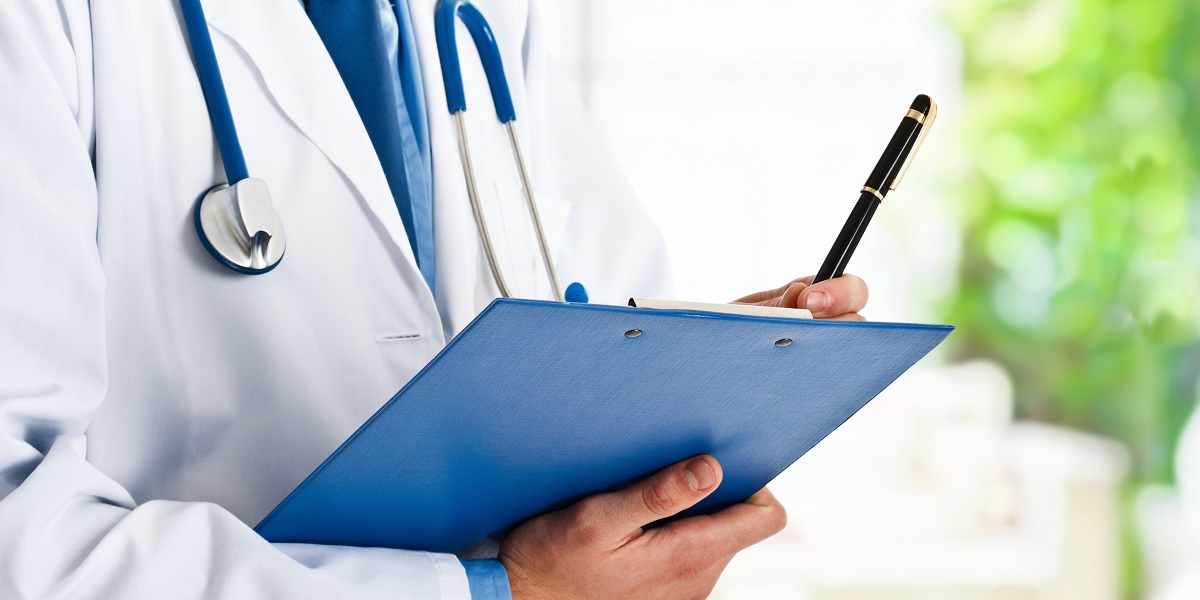 The District of Columbia’s high rank is proof that statistics and numbers sometimes don’t tell the full story. While the nation’s capital ranked second for healthcare costs, and first for access, it was among the worst for health outcomes (ranked 42).

The District of Columbia has the most hospital beds per capita and the most physicians per capita. It also has some of the best coverage rates with the second-highest percentages of adults between the ages of 18 and 64 and children between the ages of 0 and 17 who have health insurance. It was second only to Massachusetts in both categories. However, after age 64, being covered may not be of any help: the District of Columbia has the second-lowest rate of physicians who accept Medicare.