eClinicalWorks is due to pay $155 million to settle a claim alleging that the company violated the False Claims Act, as announced by the Department of Justice (DOJ) on May 31. Repercussions have been felt far and wide according to a Reaction Data survey conducted by Research Cloud. The scandal has raised red flags for the whole industry, with the government now exploring reexamination of the whole system amidst growing suspicion of other offenders. 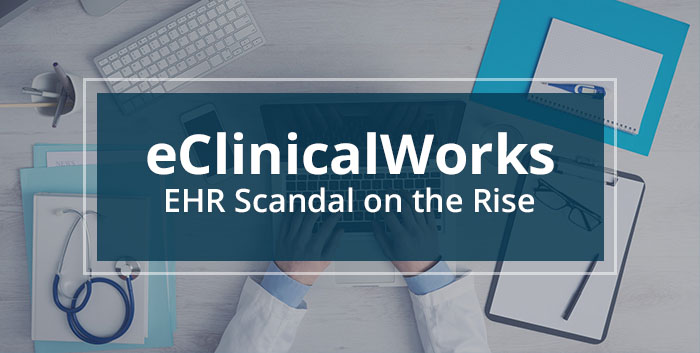 The DOJ asserted that eClinicalWorks failed in several areas including:
eClinicalWorks has claimed that they settled the dispute to avoid litigation costs and are not prepared to accept that their customer program was unlawful. However, those that have heard about the dispute are now much more apprehensive when choosing an EHR provider.