https://www.ajmc.com/contributor/katy-b-kozhimannil-phd-mpa/2017/07/as-we-mourn-infant-death-lets-take-care-of-moms
As We Mourn Infant Death, Let's Take Care of Moms
This post has been written by Katy Kozhimannil as part of a collaborative research partnership with Rachel Hardeman and Rebecca Polston, supported by the Robert Wood Johnson Foundation's Interdisciplinary Research Leaders Program.

We’re hearing a lot these days about potential downstream effects of current efforts to repeal and replace Obamacare (the Senate’s Better Care Reconciliation Act and the House’s American Health Care Act). Recent media coverage highlights how this legislation may affect women and their babies.  A flurry of attention has been paid to a seminal 1996 study, aptly titled “Saving Babies,” which showed how Medicaid coverage during pregnancy reduces infant mortality (death during the baby’s first year of life). This research lays bare the reality of how important a mom’s care is to her baby’s health, and how much is at stake in current health policy debates. 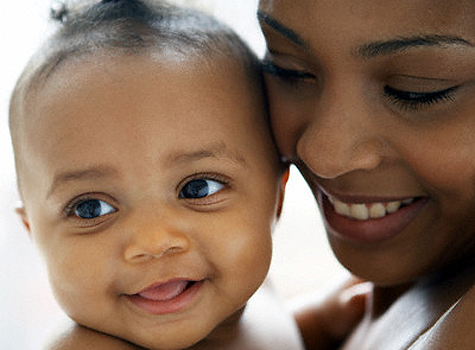 In the context of current political debates in U.S. healthcare policy, the evidence base on two topics is particularly notable: contraceptive access and adequate prenatal care.  International evidence shows a link between family planning and fewer infant deaths via birth spacing and preventing high risk births to younger and older mothers. Additionally, a Cochrane review shows that infants whose mothers attended fewer prenatal visits may be at increased risk of dying, compared to those whose moms received standard prenatal care. While these studies were conducted largely in low- and middle-income country settings.  The findings may well apply to many low-income U.S. women who struggle to access adequate prenatal care.

These examples illustrate that change requires leadership from public programs, health plans, clinicians, and healthcare delivery organizations.  Current health policy debates – especially as they relate to Medicaid programs, contraceptive access, and the inclusion of maternity coverage as an “essential benefit” in health plans, bring this discussion into sharp focus. Reductions in access to insurance, contraception, and prenatal care may risk increases in infant mortality.