Al Lewis wears multiple hats, both professionally and also to cover his bald spot. As founder of Quizzify, he has married his extensive background in trivia with his 30 years experience in healthcare to create an engaging, educational, fully guaranteed and validated, question-and-answer game to teach employees how to spend their money and your money wisely. As an author, his critically acclaimed category-bestselling Why Nobody Believes the Numbers, exposing the innumeracy of the wellness field, was named healthcare book of the year in Forbes. As a consultant, he is widely acclaimed for his expertise in population health outcomes, and is credited by search engines with inventing disease management. As a validator of outcomes, he consults to the Validation Institute, part of an Intel-GE joint venture.
As a strategy to improve Americans’ health status and reduce healthcare costs, the Affordable Care Act (ACA) allows employers to place up to 30% of total health insurance spending “at risk” for employees. Employees can keep/earn that share by participating in programs to reduce chronic disease risk factors and/or by controlling their cholesterol, blood pressure, and body mass indexes (BMI). Partly as a result of this provision, chronic disease risk factors have become a primary focus of many if not most major employers in America.

Instead, the question to be addressed in this article is not who is right or wrong in this battle but rather whether we are fighting the right battle in the first place. Is there so much chronic disease—and is it so out of control—that self-insured employers should be spending up to $500 per employee per year plus incentives to try to avoid costly cardiometabolic events?

Recently—the impetus for the author checking the figure and writing this article—the CDC hiked the 75% figure to 86% of our nation’s healthcare budget being spent on people with chronic disease. 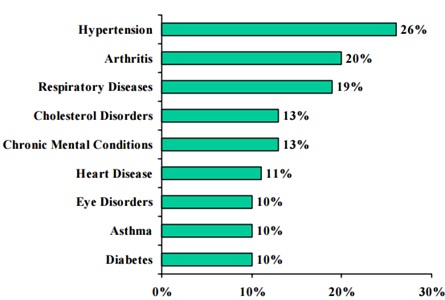 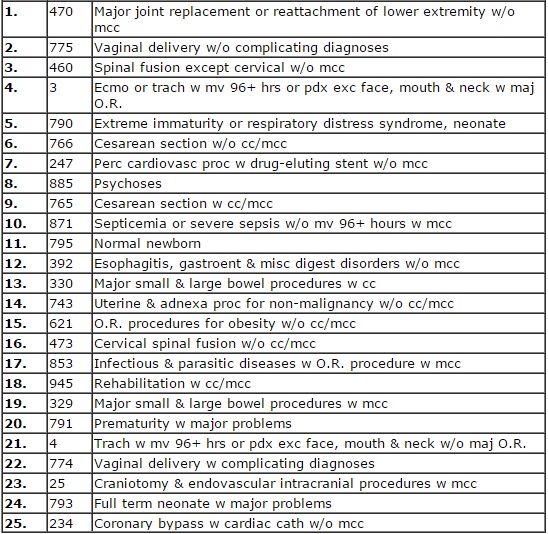