The AJMC® Heart Failure compendium is a comprehensive resource for clinical news and expert insights for the chronic condition in which the heart doesn't pump enough blood due to damaged heart muscle. 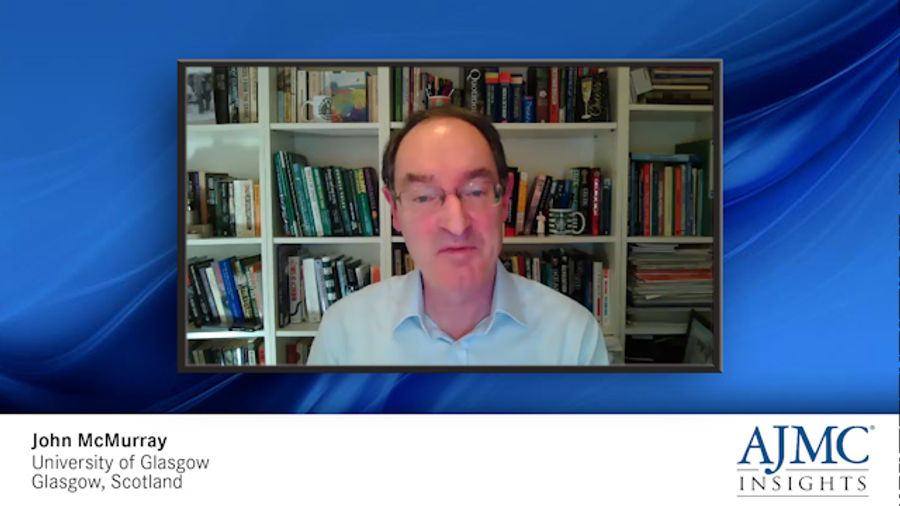 An in-depth discussion on the clinical and economic burden of treatment for patients with heart failure, with special consideration to progressive disease. 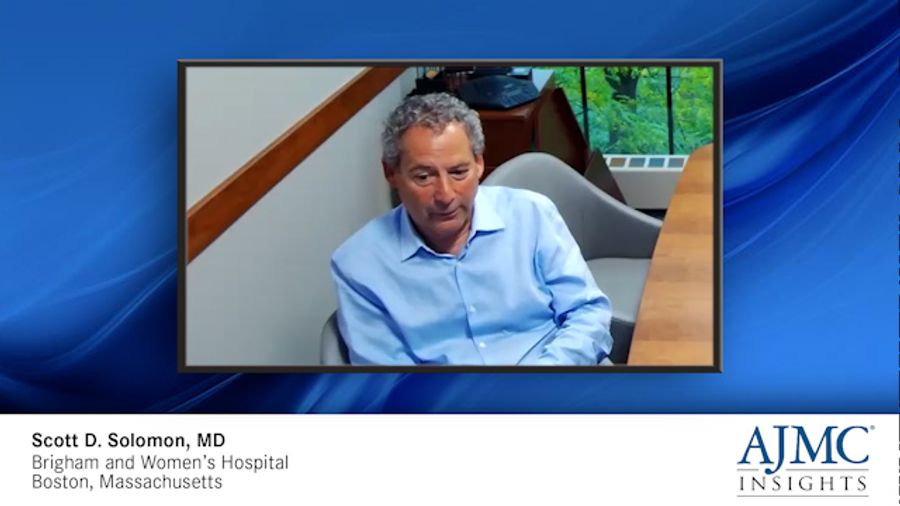 The Progressive Nature of Heart Failure

An expert in the management of heart failure provides an overview of the progressive nature of the disease, with special consideration to biomarker monitorization.

Two periods of sacubitril/valsartan initiation were compared in a study population of patients with heart failure with reduced ejection fraction (HFrEF): less than 3 months or 3 or more months following first HFrEF diagnosis.

Infertility as a predisposing factor for heart failure (HF) was the subject of this new study evaluating outcomes among postmenopausal women.

Remote Monitoring Not Successful at Reducing Death, Readmission From HF

In this study, investigators from Pennsylvania and New York evaluated outcomes among patients following their hospitalization for heart failure (HF) who did or did not participate in a remote monitoring program that included financial incentives for adherence.

Cardiac Rehab Linked to Improved Mortality Among Patients With HFrEF

In this study, outcomes were investigated among a cohort of patients with heart failure with reduced ejection fraction (HFrEF) who participated in a cardiac rehabilitation program post hospital discharge after they survived acute onset of HFrEF.

These investigators wanted to better understand the reasons for the increased risk for acute myocardial infarctions among young women, who have the largest increase in hospitalization for heart attacks.

NT-proBNP Level May Influence HF Risk Among Blacks vs Whites, Men vs Women

In this new subanalysis of data from the Atherosclerosis Risk in the Communities study, investigators assessed the risk of incident heart failure (HF) or death by race and sex, as influenced by N-terminal pro–B-type natriuretic peptide (NT-proBNP) concentration, prompted by growing interest in its use as a predictive biomarker for HF.

There may be a small, but not overwhelming, benefit for certain individuals aged 40 to 59 years who have a slightly elevated risk of future cardiovascular disease (CVD) to start taking aspirin, according to an update released by the US Preventive Services Task Force (USPSTF).

The FDA is increasing oversight of e-cigarettes and similar products that use synthetic nicotine; a lawsuit is brought over Philadelphia's reinstated mask mandate; a study shows drinking water may lower risk of heart failure.

This study investigated long-term cardiac-related mortality as it relates to incidence of perioperative adverse cardiac events (excluding death) in the first 30 days after surgery among a short of patients who underwent non–cardiac-related surgery.