A forecast from the American College of Cardiology covers trends from therapy to technology to value-based care.

Increased use of direct oral anticoagulants (DOACs), a ramped-up discussion of the cost-effectiveness of a class of cholesterol-fighting drugs, and more use of patient-generated data are just some of the trends that the nation’s cardiologists foresee in 2019, according to a forecast published this week in Cardiology magazine, a publication of the American College of Cardiology (ACC).

Eight years after FDA approved the first DOAC, dabigatran (Pradaxa), for patients with atrial fibrillation, use of drugs in this class has increased. But a pair of developments mean use of this class is poised to take another leap and benefit more patients, including those with cancer-associated venous thromboembolism and atherosclerotic disease.

In an interview with The American Journal of Managed Care®, Geoffrey Barnes, MD, FACC, discussed the 2 new developments:

Following publication of the COMPASS study in August 2017, which showed that rivaroxaban (Xarelto) plus aspirin had significant benefits for patients with peripheral artery disease (PAD) and coronary artery disease (CAD), rivaroxaban received FDA approval in October 2018 for this indications.

“PAD is on people’s radar screen; it’s getting more interest from providers,” Barnes said. Indeed, Diabetes Care just published results about the apparent rise in lower-limb amputations among younger adults with diabetes after years of decline. The new indication for rivaroxaban means more patients are likely to receive this therapy, he said.

Second, Barnes said that for several years only dabigatran had a reversal agent, idrucizumab (Praxbind), but in May, the FDA approved coagulation factor Xa [recombinant], inactivated-zhzo, called Andexxa. This agent should be more widely available in 2019, Barnes said.

The lack of a reversal agent for rivaroxaban and apixaban (Eliquis) gave some physicians and patients pause, Barnes said. “I feel very comfortable prescribing these agents and do it all the time, but I talk to peers who were not as comfortable prescribing,” he said. Now that physicians and patients know the anti-coagulant can be reversed, Barnes said, their comfort level has increased.

The hope, Barnes said in the ACC article, is that more patients with atrial fibrillation will be treated with DOACs and fewer patients with PAD will experience limb loss because they will receive preventive care. Studies like COMPASS, he said, “are helping us to understand the role of very low-dose DOACs in the prevention of thrombotic adverse events in patients with coronary artery disease and PAD.”

The 2019 preview also predicts a more intense value discussion about proprotein convertase subtilisin kexin 9 (PCSK9) inhibitors, which drew enthusiasm from cardiologists from the first studies presented at the ACC annual meeting back in 2014. But with the initial prices of evolocumab (Repatha, Amgen) and alirocumab (Praluent, Sanofi) above $14,000, health plans and pharmacy benefit managers (PBMs) put up barriers to these injectable therapies when they were approved in 2015, even though they lower low-density lipoprotein (LDL) cholesterol up to 60%.

In the spring, when the ODYSSEY OUTCOMES study showed alirocumab could reduce cardiovascular death by 29% for those with the highest LDL cholesterol levels, Sanofi announced plans to work with health plans on value-based pricing, and soon reached a exclusive formulary deal with Express Scripts. Amgen followed by cutting evolocumab’s list price by 60%.

ACC and the American Heart Association recently adopted new cholesterol guidelines to include PCSK9 inhibitors but called on clinicians and patients to factor in the cost of drugs in determining the most appropriate treatment.

“ACC is committed to helping physicians with access to care issues, while also bringing together stakeholders, including payer, industry, and clinician representatives, to talk about opportunities to move forward together,” said ACC President C. Michael Valentine, MD, FACC. “Our goal is to make sure the highest risk patients have the access to care they need.”

Although the Sanofi/Express Scripts arrangement was set to take effect July 1, 2018, ACC Vice President Richard Kovacs, MD, FACC, of Indiana University Health told The American Journal of Managed Care® in an interview, “Regardless of the PBM, the prior authorization process is still taking time. I think that our own prescribers have tried to adapt to the system, but it’s still taking about the same amount of time.”

He said, however, this was based on word of mouth, and thus far ACC has not taken a formal poll of its members.

Deepak L. Bhatt, MD, FACC, who led the economic analysis of alirocumab, said he hopes more cost-effectiveness studies occur and that manufacturers use this information to set prices. Doing this work up front will save money and get important treatments to patients in less time, he said.

From wearables that gather patient data to artificial intelligence (AI), technology will make big news in the coming year, the forecast predicts. ACC Chief Innovation Officer John Rumsfeld, MD, FACC, said amid the hype is the challenge of bringing AI into clinical practice—so far, he told Cardiology, it has not been so simple to understand the complexity to healthcare data or the strength of the evidence needed that replacing human decision-making with AI would improve health outcomes.

But there is potential for AI to more efficiently monitor patients and integrate data from multiple sources to develop a preferred treatment plan. Use of AI was called the ideal population health tool because of its predictive potential.

Combing AI with wearables could help identify patients who need treatment who aren’t getting it, but it’s not as easy as it seems. The Apple Heart Study has enrolled 400,000 people in a prospective study to find out the share who are diagnosed with an irregular pulse and then with atrial fibrillation on a subsequent ambulatory ECG patch monitoring. A secondary outcome will check how many make contact with a healthcare provider within 3 months of learning they have an irregular pulse. Results could come in 2019. 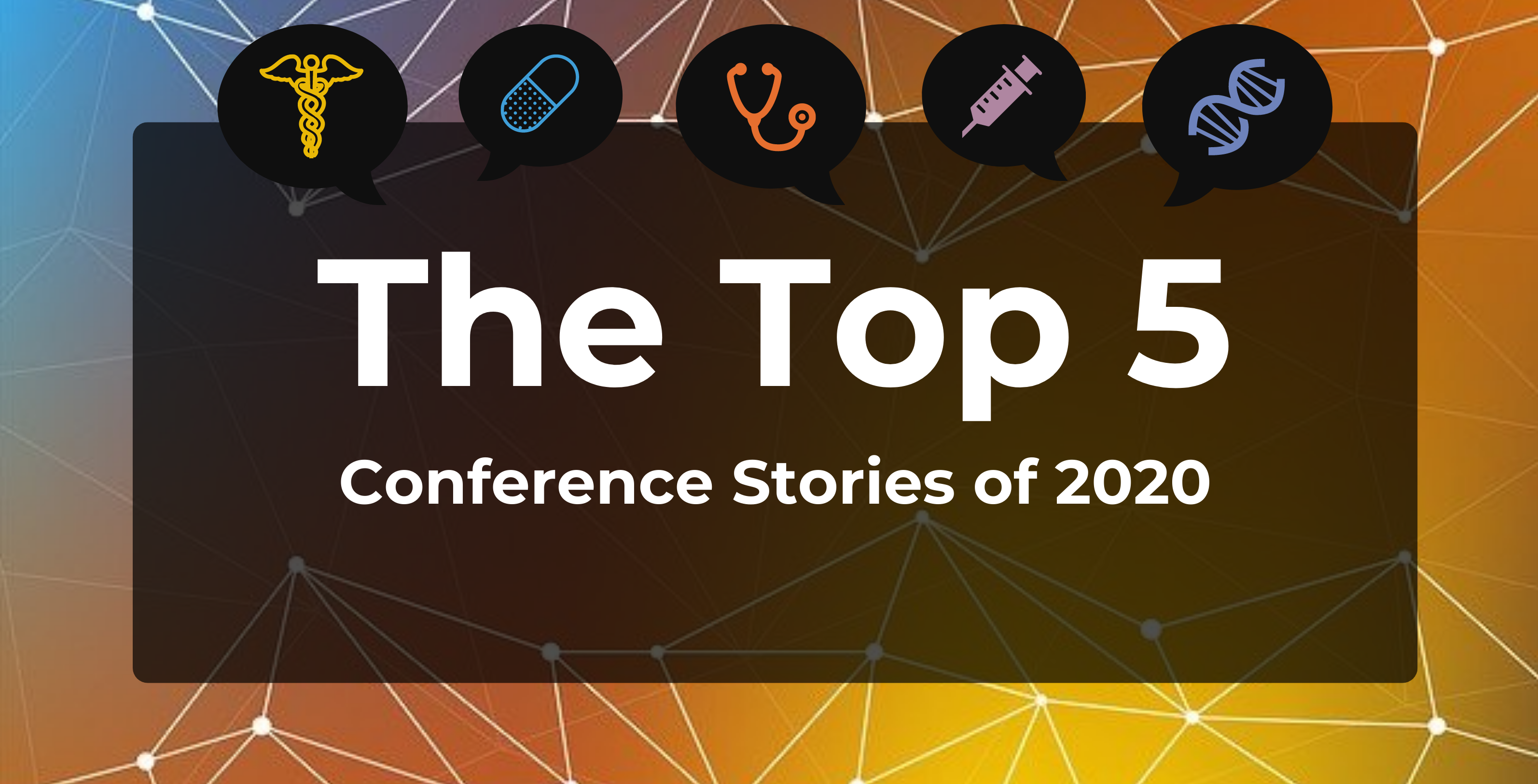