Lowering sodium intake can slow down aging, especially in obese individuals, according to results presented at the recent American Heart Association (AHA) Meeting on Epidemiology and Prevention/Nutrition, Physical Activity and Metabolism Scientific Sessions 2014. The results were presented by Haidong Zhu, MD, PhD, assistant professor of pediatrics at the Medical College of Georgia, Georgia Regents University, and her research group.1 The authors divided 766 teens (14 to 18 years old) into 2 groups, based on their reported sodium intake. The first group had an average intake of 2388 mg/day, and the second reported an average intake of 4412 mg/day; notably, both groups consumed more sodium than the 1500 mg/day recommended by the AHA.2 The authors identified a significant impact of high sodium intake on telomere length (TL). Obese/overweight teens in the high sodium intake group had significantly shorter telomeres compared with normal-weight teens in the same group. This prompted the authors to recommend lowering the daily sodium intake as a first step in losing weight to lower the risk of heart disease.1 The AHA website also has some heart-friendly tips to reduce daily salt intake (Figure 1).

The association between obesity and TL has been known for some time. Telomeres are nucleoprotein structures that cap the ends of eukaryotic chromosomes and prevent chromosome fusion, thereby maintaining genomic stability.3 However, each cell division is associated with loss of a part of the telomere, such that as the telomeres shorten with aging, they reach a critical length and can no longer replicate.4 The cells then undergo senescence or die (Figure 2). Thus, TL can serve as a biological clock to predict the lifespan of a cell or an organism. Independent of aging, TL is also driven by various disease conditions such as type 2 diabetes mellitus,5 cancer,6 metabolic syndrome,7 and obesity.8

Expression of a telomere-binding protein, RAP1, was found associated with obesity. A RAP1 whole-body knockout mouse generated by scientists showed early-onset obesity, accumulation of abdominal fat, hepatic steatosis, and high fasting plasma levels of insulin and glucose. Thus, the transcription factor RAP1, which protects TL and regulates telomerase activity, also regulates metabolic signaling pathways, and in turn obesity. However, surprisingly, the authors did not find an association between RAP1 deficiency and short/dysfunctional telomeres in the setting of severe metabolic changes, leading them to conclude that these are 2 distinct functions of the transcription factor.9

Evaluation of 647 women (35 to 74 years of age) in the United States and Puerto Rico about a decade ago (2003 to 2004) identified that TL was inversely related to higher current body mass index (BMI) and hip circumference. A higher BMI in women who were in their 30s was associated with a shorter TL when they crossed 40 years of age. Further, weight gain and weight cycling in the 30s was inversely associated with TL. On comparing the women’s existing BMI with their BMI when they were between 30 to 39 years old, shortest TLs were obvious among women who were obese or overweight at both time points in their life.10

A recent clinical trial, PREDIMED-NAVARRA, assessed the relation between TL and changes in adiposity indices after a 5-year nutritional intervention (Mediterranean diet) in 521 individuals (55 to 80 years of age), and documented an inverse relation. Higher baseline TL predicted a greater decrease in body weight, BMI, waist circumference, and waist to height ratio. A logistic regression analysis predicted that the risk of remaining obese after 5 years was lower in those who started off with a greater TL, and intervention further helped maintain their long TL.11

Taken together, the results of these studies firmly establish the association between obesity and telomere length, while the PREDIMED-NAVARRA study confirms that dietary intervention can delay the inevitable course of aging.

Numerous studies have evaluated the impact of diet and dietary restrictions on TL. One such report found a positive correlation between TL and high fiber intake in women, but a negative correlation with polyunsaturated fatty acids.12 Presence of anti-oxidants in the diet was also deemed important. A diet rich in the antioxidant omega-3 fatty acids slowed down the rate of telomere shortening, while the absence of these dietary components had the opposite effect.13

In addition to controlling what you eat, reducing how much you eat could also prove beneficial in terms of longevity. Several studies, conducted in animal models, identified health benefits in reducing food consumption, including an increased lifespan (up to 66%) and delayed onset of age-associated diseasescc.14

What Is Being Done?

Reverting back to the salt in the equation—it improves flavor in our food, and also acts as a stabilizer, preservative, and binder. Although essential for basic bodily functions, such as muscle contractions and relaxation, conducting nerve impulses, and maintaining the body’s balance of water and minerals, excess salt is definitely detrimental and can lead to hypertension, heart disease, and stroke.15

The United States Department of Agriculture’s (USDA’s) dietary guidelines recommend that the daily sodium intake not exceed 2300 mg, while those in high-risk populations (persons ≥51 years old, African Americans, and those suffering from hypertension, diabetes, or chronic kidney disease) should limit their daily intake to 1500 mg.16 However, considering that nearly 70% of adults in the United States are at risk of developing heart disease due to high salt consumption, the Harvard School of Public Health, in conjunction with AHA and the Center for Science in the Public Interest, have called for the government to lower the recommendation of daily intake to 1500 mg.15

The CDC recommends small and smart changes to reduce salt consumption: being careful about buying high-sodium food products, providing children with fresh fruits and vegetables instead of processed and packaged foods (which are usually high in salt), and working with schools to improve the nutritional quality of meals.17

With the increasing awareness raised by diverse organizations, and the Let’s Move campaign spearheaded by frst lady Michelle Obama, a recovery path has been laid, though fruition is a long way coming. PREReferences 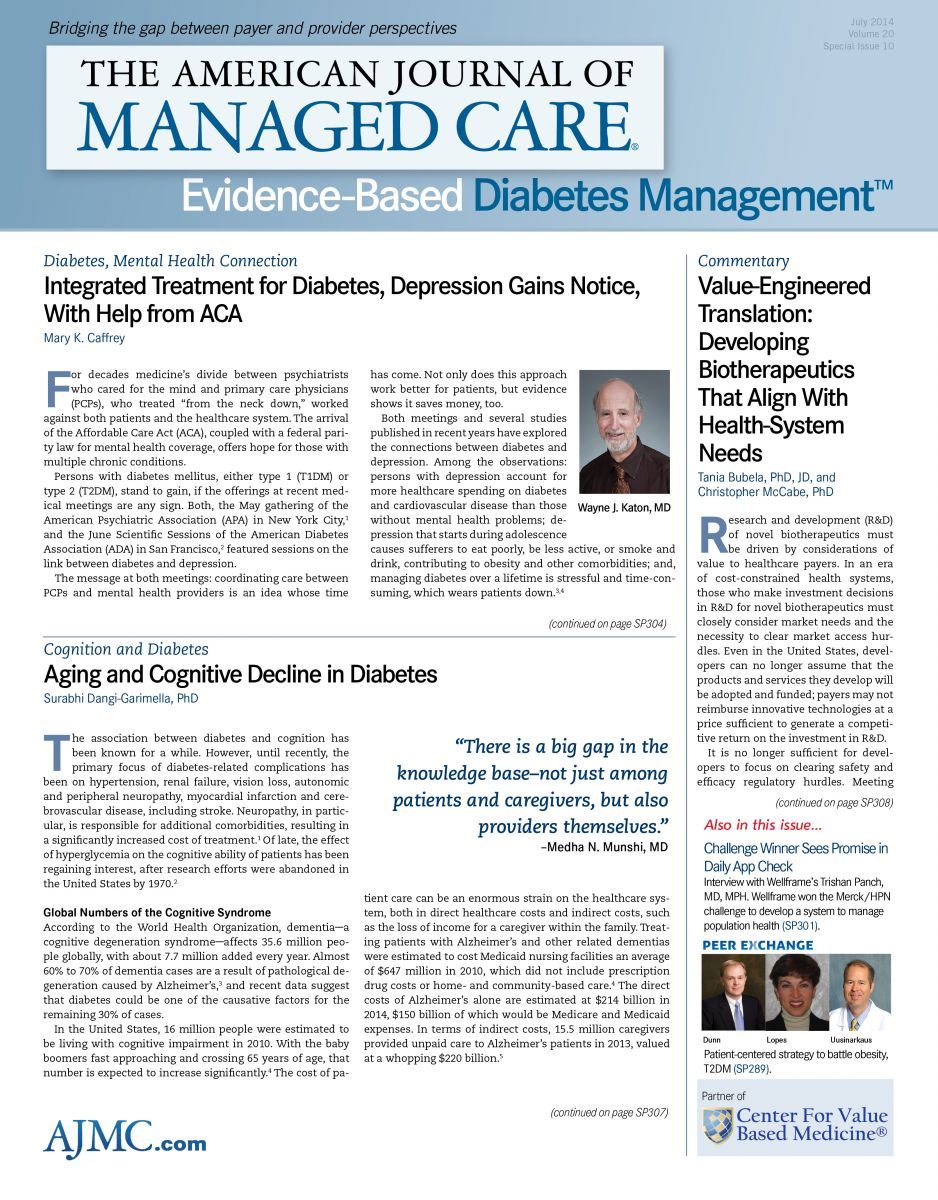