Having worse sleep is linked with the greatest gain in sleeping longer after treatment with cognitive behavioral therapy for insomnia (CBT-I), according to a recent study.

Progress in total sleep time (TST) after cognitive behavioral therapy for insomnia (CBT-I) was found in patients who had more serious self-reported sleep difficulties and diminished sleep duration at baseline.

Writing in Sleep Medicine, researchers said they conducted the study to see what baseline characteristics are linked with improvements in total sleep time (TST) following CBT-I.

Researchers were trying to understand why TST did not rise past baseline levels for most patients after 4-8 sessions of treatment, but 6-12 months after CBT-I without further intervention, as many as 64% of participants increase TST by 30 minutes or more.

Data from 80 patients were used from a randomized controlled trial evaluating acute and maintenance CBT-I. Measurement of the effect of baseline characteristics on changes in TST up to 2 years after CBT-I was used by performing linear mixed models.

Participants were assigned to 1 of 2 groups: CBT-I alone, or CBT-I in combination with 10 mg nightly zolipidem. There were 80 patients in each group. After the acute treatment, patients were randomized again to either maintenance CBT-I for 6 monthly sessions or no further therapy. The maintenance phase was meant to identify what could lead to a relapse.

Most of the participants reported having insomnia for about 17.5 years; they tended to be female, White, middle-aged, employed, and married.

Though these features were associated with sleep gain, the other baseline characteristics were not connected with TST changes after CBT-I, including insomnia severity index (ISI) scores.

Researchers said that an unexpected component of this study is that no significant associations were found between TST increases and objectively derived sleep.

The fact that patients perceived to exhibit higher sleep need and/or sleep ability, such as younger patients with less comorbidities, did not reach higher levels of TST surprised researchers, and open the question of if patients with insomnia have greater sleep ability and if daytime functioning is therefore improved. Researchers suggested that an additional study with a focus on systematic sleep extension has the possibility to provide a determination of how much sleep can be attained and is necessary for ideal daytime functioning.

Providers can look out for patients who are self-reporting sleep difficulties like very high wakefulness and very low sleep in order to refer patients to a treatment such as CBT-I, the authors said.

This study shows that factors such as sleep latency, waking after sleep starts, waking in early morning, TWT, TST, and sleep efficiency (all representative of baseline high wakefulness and low sleep) are the strongest factors in predicting an increase in TST greater than or equal to 30 minutes 6-12 months after CBT-I.

Though this study illustrates the ability for patients to raise their TST, there is uncertainty surrounding the need for this milestone to be reached to reap the full benefit of CBT-I.

A low attrition rate of ~29% at 2-year follow up may be seen as a limitation due to its reflection of more motivated patients than is commonplace in real-world settings, according to researchers. Similarly, rejection of predominant comorbidities like obstructive sleep apnea also reduces researchers’ ability to clinically generalize findings.

Another limitation is that follow-up assessments were conducted months after treatment, so weekly assessments or treatment reversals are unknown.

Investigators suggested that post-assessment should consider higher sampling density such as daily sleep diaries, and that more inquiry is needed to test if more systemic sleep extension can create even larger gains in TST for a larger proportion of patients. 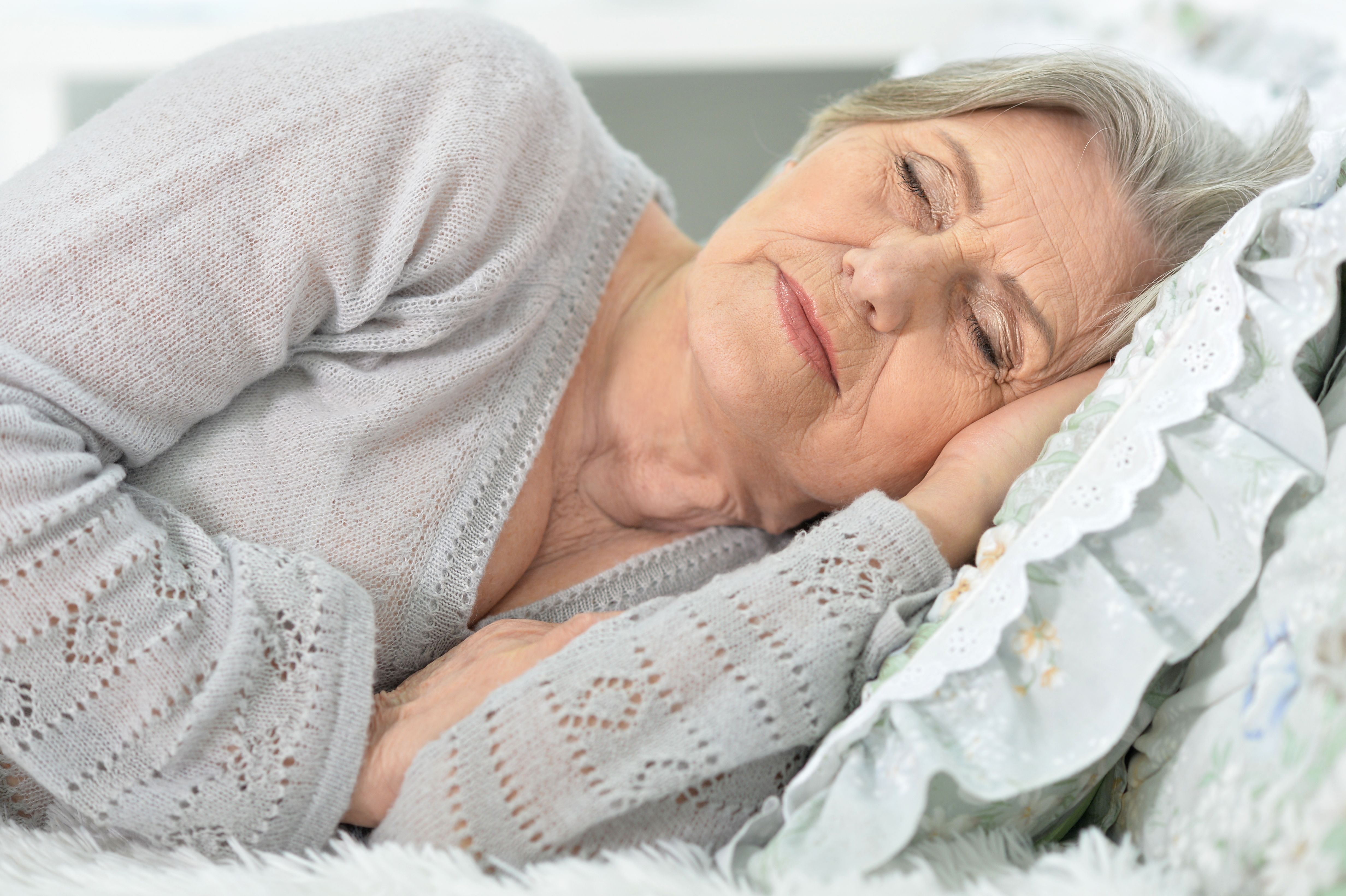 Certain variables have been shown to have both positive and negative influences on the willingness to pay for sleep disturbance treatment, such as wealth, insurance coverage, quality of life, and age.

A review explored clinical considerations related to the pathogenesis, diagnosis, and management of idiopathic hypersomnia.

No difference in treatment efficacy was observed between intranasal mometasone furoate and saline for the management of sleep-disordered breathing (SDB) symptoms in children, with findings indicating that almost one-half of children with SDB could be initially managed in the primary care setting.

New research shows that factors such as work and childcare contribute to less sleep in midlife, with these new study findings aligning with previous data.

A study found that depressive symptoms were associated with a sleep midpoint outside of 2:00-4:00 am.