In a long-awaited move, HHS announced Tuesday plans to reform federal antikickback statutes and overhaul the so-called Stark Law, which was originally intended as a safeguard against financial incentives that would inappropriately influence physicians’ clinical decisions, in an effort to speed the transition to value-based care.

In a long-awaited move, HHS announced Tuesday plans to reform federal antikickback statutes and overhaul the so-called Stark Law, which was originally intended as a safeguard against financial incentives that would inappropriately influence physicians’ clinical decisions, in an effort to speed the transition to value-based care.

Healthcare providers working in managed care have sought the change in order to have greater flexibility without running afoul of federal regulators. When it was first enacted in 1989, the Stark Law, or Physician Self-Referral Law, prevented independent physicians from referring Medicare patients to facilities where they have a financial benefit. In a value-based care environment, the Stark Law limits the ability of providers to make referrals and coordinate care.

HHS said the proposals acknowledge that incentives are different in a healthcare system that pays for value, rather than the volume of services provided. The new exceptions to the Stark Law "include proper safeguards that ensure the Stark Law will continue to provide meaningful protection against overutilization and other harms, while giving physicians and other healthcare providers added flexibility to improve the quality of care for their patients,” the HHS statement said.

“The proposed rules provide greater certainty for healthcare providers participating in value-based arrangements and providing coordinated care for patients,” HHS said. “The proposals would ease the compliance burden for healthcare providers across the industry, while maintaining strong safeguards to protect patients and programs from fraud and abuse.”

“We serve patients poorly when government regulations gather dust in the attic: they become ever more stale and liable to wreak havoc throughout the healthcare system,” said CMS Administrator Seema Verma. “Administrative costs are driving up the cost of healthcare in America—to the tune of hundreds of billions of dollars.”

The proposed changes to the regulations related to the Federal Anti-Kickback Statute and the Civil Monetary Penalties Law issued by OIG would, if finalized, address these concerns.

The changes would make it easier for physicians and other healthcare providers to ensure they are in legal compliance by offering specific safe harbors for these arrangements. HHS gave a few examples of some of these arrangements, which, under current statute, may or may not be in compliance: 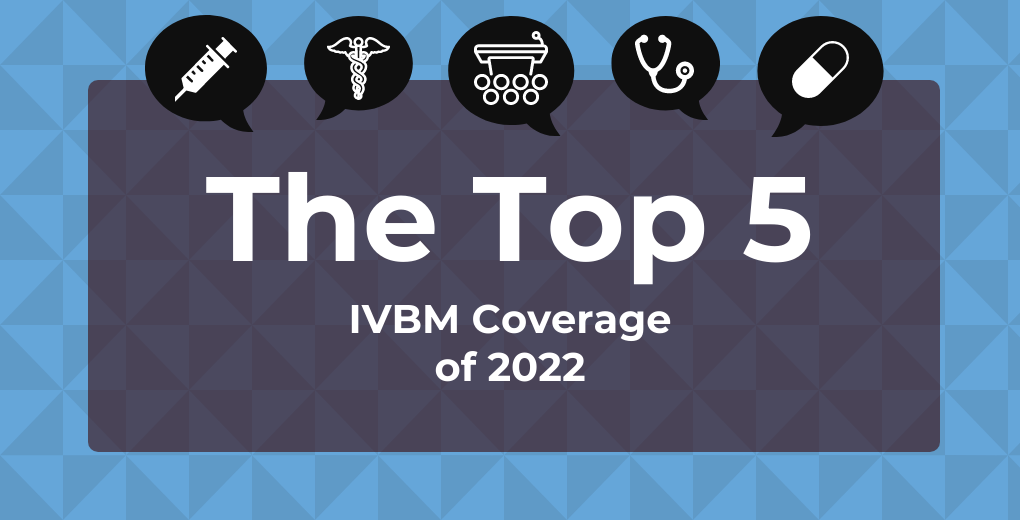 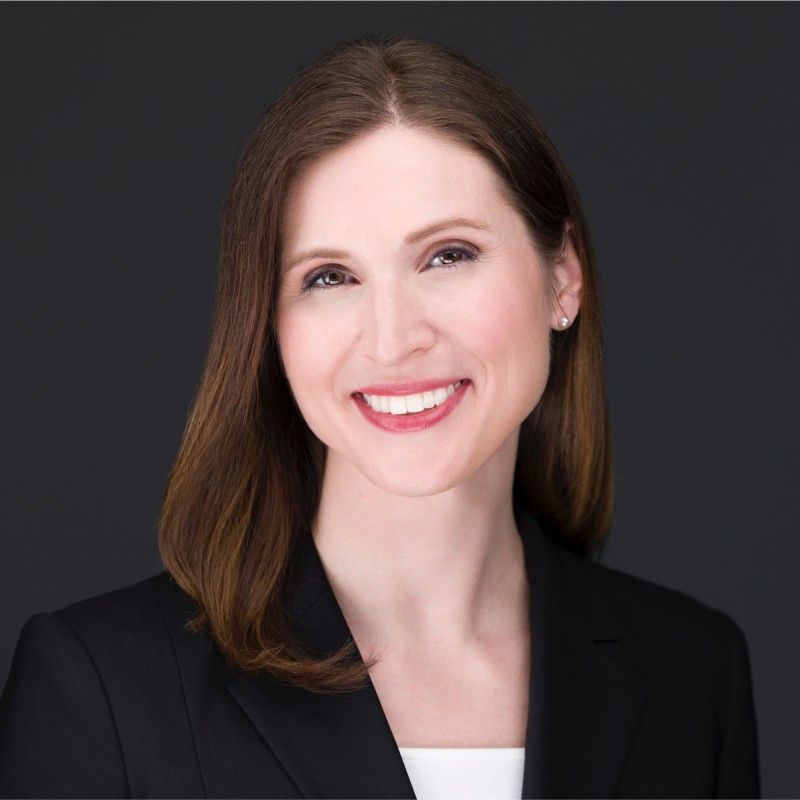 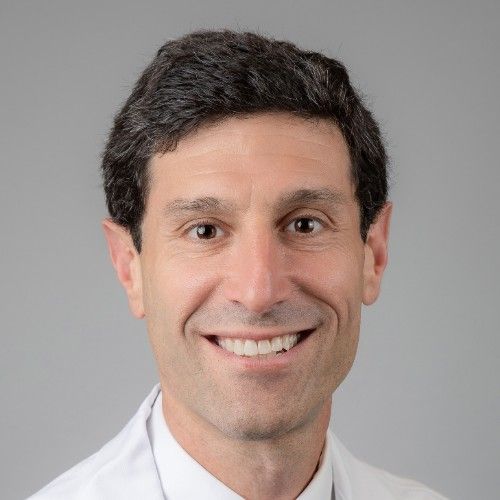 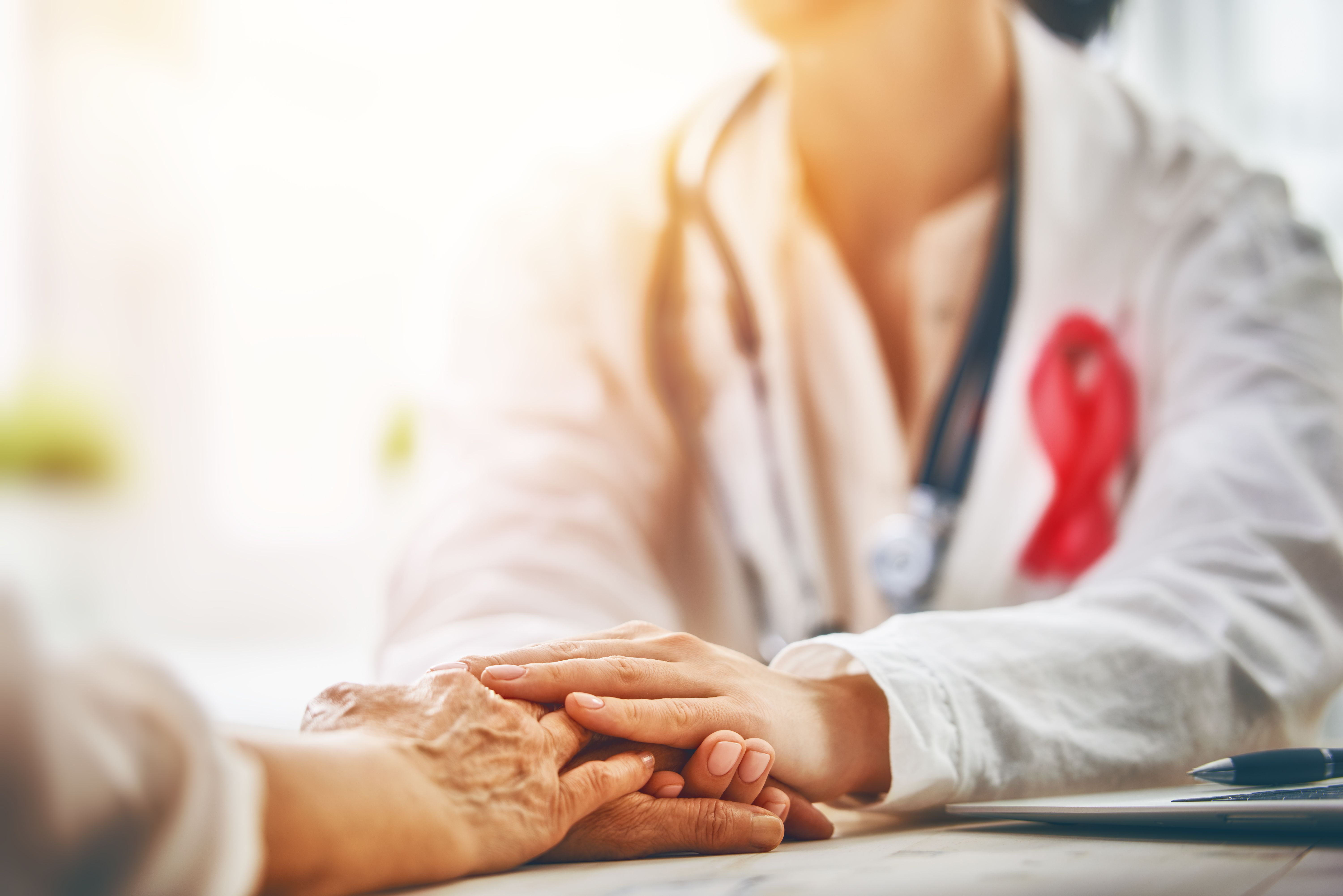 Across several Institute for Value-Based Medicine® (IVBM) events held in 2022, the most-viewed content from these events cover a variety of topics in oncology care.

With Oncology Care Model performance period 4 results out now, it’s a transformative point in the model in which practices that have not yet achieved a performance-based payment have to either enter 2-sided risk or leave the model. To dive into the most recent results and their implications, we spoke with Charles Saunders, MD, chief executive officer of Integra Connect.

Guideline-directed cancer care—with help from a clinical support tool—can close disparities while reducing costs more efficiently than other means, such as prior authorization.

Ty J. Gluckman, MD, FACC, FAHA, who is medical director of the Center for Cardiovascular Analytics, Research, and Data Science at Providence St. Joseph Health in Portland, Oregon, addressed the 2022 Congress of the American Society for Preventive Cardiology meeting in Louisville, Kentucky.

At a panel for the National Health Alliance, 3 experts talked about incorporating patient needs and requests in cancer care.