Retinal nerve fiber layer (RNFL) thinning could be a potential retinal fingerprint for cardiovascular disease (CVD) events, as RNFL thinning was found to be associated with an increase in incident CVD risk, according to a study published in BMC Medicine.

CVD is the leading cause of morbidity and mortality in the world, with more than 500 million people affected. The retina has been used as a window into the cardiovascular system due to its similar embryonic origin, anatomic structure, and blood supply. This includes RNFL thickness, which can be observed using optical coherence tomography (OCT) images. The present study evaluated the association between macular RNFL (mRNFL) thickness and risk of CVD by using data from the UK Biobank and the Guangzhou Diabetes Eye Study (GDES).

The UK Biobank was a population-based prospective cohort study that recruited participants from England, Scotland, and Wales between 2006 and 2010. Ocular assessments were introduced at 6 assessment centers between 2009 and 2010. Participants with a history of CVD, a history of cancer at baseline, who had poor-quality spectral domain OCT (SD-OCT) images, and who had missing RNFL values were excluded from the study. People with high refractive error, intraocular pressure of less than 5 mm Hg or greater than 22 mm Hg, or who had missing data on the main covariates were excluded.

SD-OCT was used to collect mRNFL thickness at baseline. The average thickness of RNFL across the Early Treatment Diabetic Retinopathy Study 9 subregions was the mRNFL adopted in the study, "with a diameter of 6 mm in a circle centered on the fovea in the macula," the authors noted. CVD was determined using hospital admissions data.

The GDES is a community-based cohort study that includes patients with type 2 diabetes recruited in 2017 in Guangzhou, China. Patients who had diabetic retinopathy in this subgroup were excluded for the study.

Five percent of participants developed CVD events after a median (IQR) follow-up of 7.67 (7.57-7.82) years. Lower baseline mRNFL thickness was associated with a higher annual incidence rate of CVD, with each 5-mm decrease in baseline mRNFL thickness equating to an 8% increase in incident CVD risk (HR, 1.08; 95% CI, 1.01-1.17). CVD risk also increased by 18% for participants in the lowest-mRNFL-thickness tertile compared with participants in the highest-thickness tertile (HR, 1.18; 95% CI, 1.01-1.38).

There were some limitations to this study. Total CVD burden was the end point of this analysis, which meant combining incident coronary heart disease, stroke, and heart failure, and this made it impossible to separate the relationships between RNFL thickness and specific CVD outcomes. In addition, covariates were self reported, which means confounding could remain, and the association between RNFL thickness with progression, prognosis, and treatment response of CVD could not be interpreted.

"RNFL thinning was found to be an independent risk factor for the occurrence of CVD," the study authors noted, which could indicate that RNFL thickness can work as a retinal fingerprint for CVD events screening.

"Further prospective studies are needed to explore the predictive value of RNFL thickness for cardiovascular events progression, prognosis, and treatment response and to elucidate the possible biological mechanisms," they concluded. 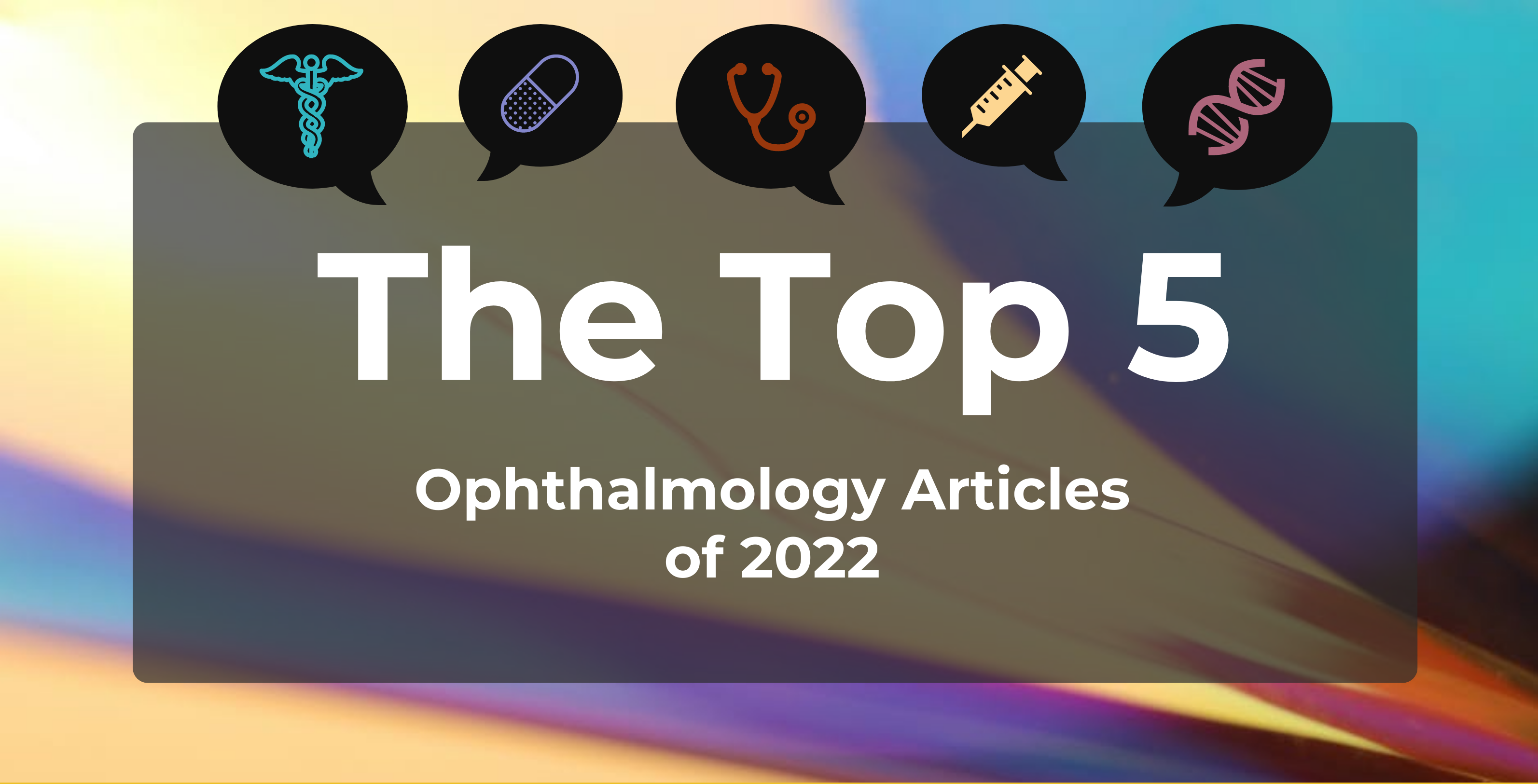 A recent study has found that the prevalence of vision impairment in US adults 71 years and older was higher in 2021 compared with prior estimates.

Retinal vasculature in peripheral regions of the retina differed in patients with Alzheimer dementia and mild cognitive impairment.

A clinical trial found that the prevalence of age-related macular degeneration (AMD) was not associated with the use of metformin.

The top 5 most-read content in ophthalmology for 2022 focused on the relationship between aging and visual field reliability, telehealth eye care visits, the link between COVID-19 and dry eye disease, and more.