The results may lead to the first new option in years for youth with type 2 diabetes, besides metformin and insulin.

Youth with type 2 diabetes (T2D) who were treated with liraglutide had significantly lower average blood sugar after a year than those treated with placebo, according to results of a phase 3 study reported today in the New England Journal of Medicine. Results were presented at the Pediatric Academic Societies meeting in Baltimore, Maryland.

The findings could lead to the first new treatment option in 20 years for children and teens who have T2D; right now, those younger than age 18 who cannot achieve glycemic control with metformin have only insulin as an FDA-approved option. Experts in the diabetes community say more choices are needed for these patients, whose diabetes progresses rapidly and whose ranks are growing, driven by childhood obesity.

The study, called the Ellipse trial (Evaluation of Liraglutide in Pediatrics with Diabetes), took more than 5 years to complete given the challenges of enrolling 135 patients aged 10 to 17, as well as regulatory requirements to include a diverse group and adequate numbers older and younger than 14 years of age. Novo Nordisk, which markets the glucagon-like peptide-1 (GLP-1) receptor agonist it markets to adults as Victoza, funded the study.

Novo Nordisk officials said in a statement that the Ellipse results have been submitted to regulators at FDA and the European Medicines Agency for evaluation as a potential treatment option for children 10 years and above with type 2 diabetes.

“We are delighted with the ELLIPSE trial results and look forward to discussions with the FDA and EMA about these data for Victoza®," said Mads Krogsgaard Thomsen, executive vice president and chief science officer of Novo Nordisk. "These data add to the extensive evidence for the use of Victoza and further cement Novo Nordisk's commitment to addressing a considerable and growing unmet medical need across the full spectrum of the type 2 diabetes patient population.”

Researchers led by William V. Tamborlane, MD, chief of pediatric endocrinology at Yale School of Medicine, randomized the patients into 2 groups; some were already taking insulin or metformin. A run-in period put patients on a maximum tolerated dose of metformin, between 1000 mg and 2000 mg per day, and patients taking insulin had their dose stabilized. (Patients taking more than 2000 mg metformin stayed on that dose.) Diet and exercise counseling were provided.

Liraglutide doses began at 0.6 mg and were increased to 1.2 mg or 1.8 mg, which is the approved FDA dose for adults, based on side effects and fasting plasma glucose tests. At the start of the study, patients on insulin cut their dose by 20%, but if necessary they could return to their old dose once the liraglutide dose was escalated.

The Ellipse investigators studied young patients who were typical of those who develop T2D at young ages: with an average age of 14.6 years and BMI of 33.9 kg/m2, they had lived with T2D for slightly less than 2 years but already had an average A1C of 7.87%. (Patients in the study had A1C of 7% to 11%, or 6.5% to 11% if they were already taking metformin).

According to a 2011 Diabetes Care review of the progression of T2D in youth, a diagnosis typically comes around age 13.5 years, or mid-puberty, and is accompanied by a significant loss of β-cell function. “In fact,” wrote authors Amanda Flint, MD, and Silva Arslanian, MD, “adolescents with type 2 diabetes have ~50% lower insulin sensitivity and ~75% lower first-phase insulin secretion when compared with nondiabetic adolescents matched for BMI and abdominal adiposity.” Puberty is the trigger, and the rapid loss of glycemic control—coming in months, not years&mdash;among young teens with new onset T2D was further explained in the TODAY study, which found it to be 3- or 4-fold the rate of adults.

As Tamborlane and fellow investigators note, not only youth with T2D have acute needs, but there more of them, especially among minority groups as rising childhood obesity rates put more youth at risk. CDC data that obesity prevalence is 13.9% among 2- to 5-year-olds, and prevalence rises with age until it reaches 20.6% among 12- to 19-year-olds. But the distribution of obesity is uneven—rates are much higher among African Americans and Hispanics, and particularly high among African American females and Hispanic males.

A 2017 National Institutes of Health study (SEARCH) reported that from 2003 to 2012 among youth age 10-19, the rate of newly diagnosed T2D cases rose 6.3% among African Americans, 8.5% among Asian Americans/Pacific Islanders, and 3.1% among Hispanics. An increase of 8.9% among Native Americans was from a sample size too small to be generalized across the population.

Research in T2D Youth a Challenge

Why has it taken so long to complete a phase 3 study in a T2D therapy? A 2016 Diabetes Care consensus report outlined the challenges and made recommendations to advance research for this population.

Families with children diagnosed with T2D “often have fatalistic beliefs regarding the inevitable progression of diabetes,” the authors wrote. “This perception further decreases the motivation to sustain consistent medical care or participate in research, and youth are often lost to follow-up within a year of diagnosis. Past history of ethical maltreatment of certain ethnic groups in research also creates attitudes of distrust and apprehension among family members.”

In Ellipse, 64.9% of the enrollees were white, 11.9% were black, 13.4% were Asian, and 2.2% were Native American or Alaska Native (3 patients). Of the group, 29.1% said they were Hispanic. No Native Hawaiian or other Pacific Islander patients took part in the study.

The fact that the newer classes of oral antidiabetic drugs are not approved for youth does not mean that some are not taking them. A 2015 study in PLOS One of a commercial claims database found a spike in oral diabetic medications prescribed for youth, mostly by family practitioners, from 2002 to 2008, then tapering off through 2012, with the authors speculating that medications were being purchased without insurance. Raised awareness of prediabetes may be causing physicians to act sooner rather than later, Cai et al, wrote.

“This along with the overall growing number of prediabetes and T2D cases has encouraged the introduction of T2D therapeutics into this population, though practice patterns may vary both between and within provider specialties,” they wrote. 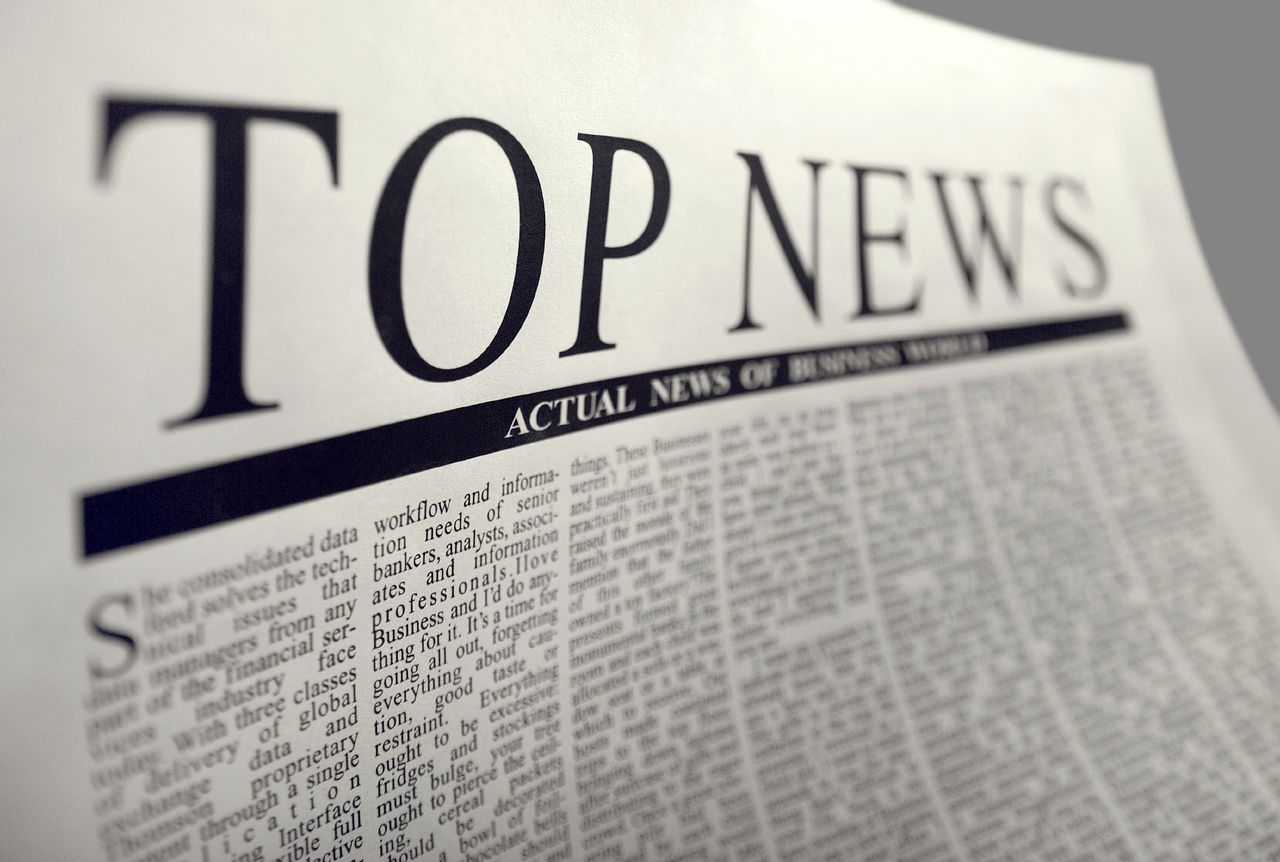 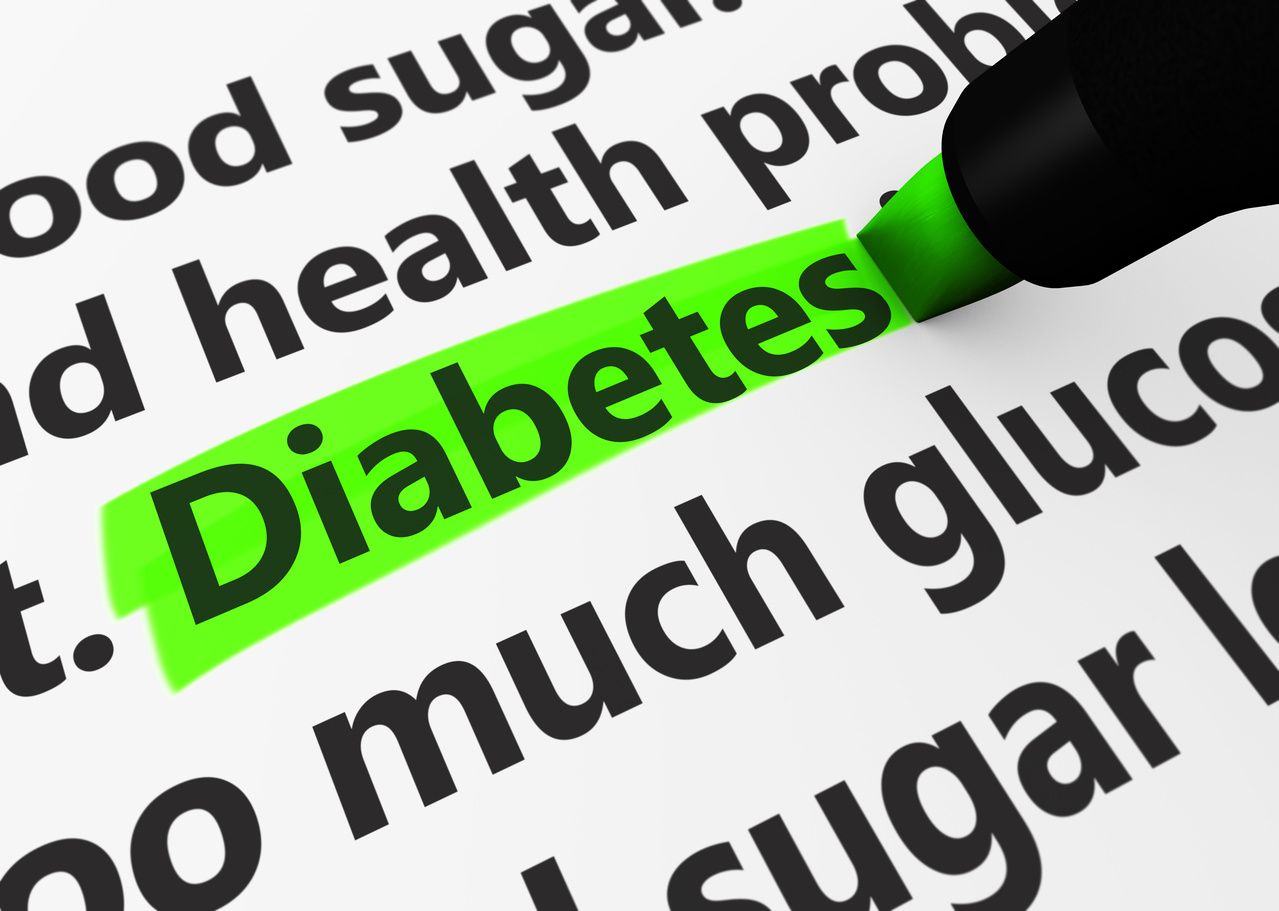 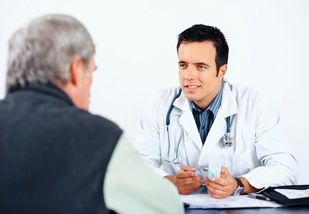 Abbott recently announced a partnership with Insulet Corporation to integrate its glucose-sensing technology with an automated insulin delivery system for patients with diabetes. Specifically, Abbott’s FreeStyle Libre system will become compatible with Insulet’s Omnipod Horizon, in an effort to “offer personalized automated insulin delivery and care for people living with diabetes.”

The Los Angeles gathering of the Institute for Value-Based Medicine focused on the need to intervene early in the course of diabetes, so that patients can avoid long-term complications. Over the past decade, cardiovascular outcomes trials for glucose-lowering therapies have revealed unexpected benefits, offering new opportunities for cardiologists.

Merck's Center for Observational and Real-World Evidence has spent several years gathering evidence on clinical inertia and is now working on solutions to overcome it at the point of care.