Cost-related medication non-adherence (CRN) is higher in Medicare patients eligible for medication therapy management (MTM) than in those who are not eligible, according to a study published in Frontiers in Medicine.

The study showed that CRN is higher in patients ages 65 to 74 than in those aged 75 and older.

Study authors aimed to determine the national prevalence of CRN, which occurs when patients skip doses or take less medication than prescribed due to out-of-pocket costs.

Researchers conducted a cross-sectional study using Medicare Current Beneficiary Surveys (MCBS) to explore the effect of MTM on CRN. The study identified 1549 beneficiaries who were eligible for MTM and found that the prevalence of CRN in this group was higher than those not eligible for MTM.

According to the CMS Department of Health and Human Services, Medicare Part D plans require the following criteria for MTM program enrollment:

Overall, the prevalence of CRN among MTM-eligible beneficiaries was 24.14%, with the following characteristics making up for large portions of the group:

The prevalence of CRN was much lower among respondents that were not MTM-eligible (13.44%), with the following predominant characteristics:

On the other hand, they mention that CRN is higher when physical health is worse. “This may be because patients with worse health can not take good care of themselves and non-adherence will partly further result in bad health,” they said. “However, the causal relationship between the two needs further studies.”

The study says that, according to the results of multivariable logistic regressions, MTM eligibility was significantly associated with a higher prevalence of CRN (OR, 1.59, 95% CI, 1.28–1.96). 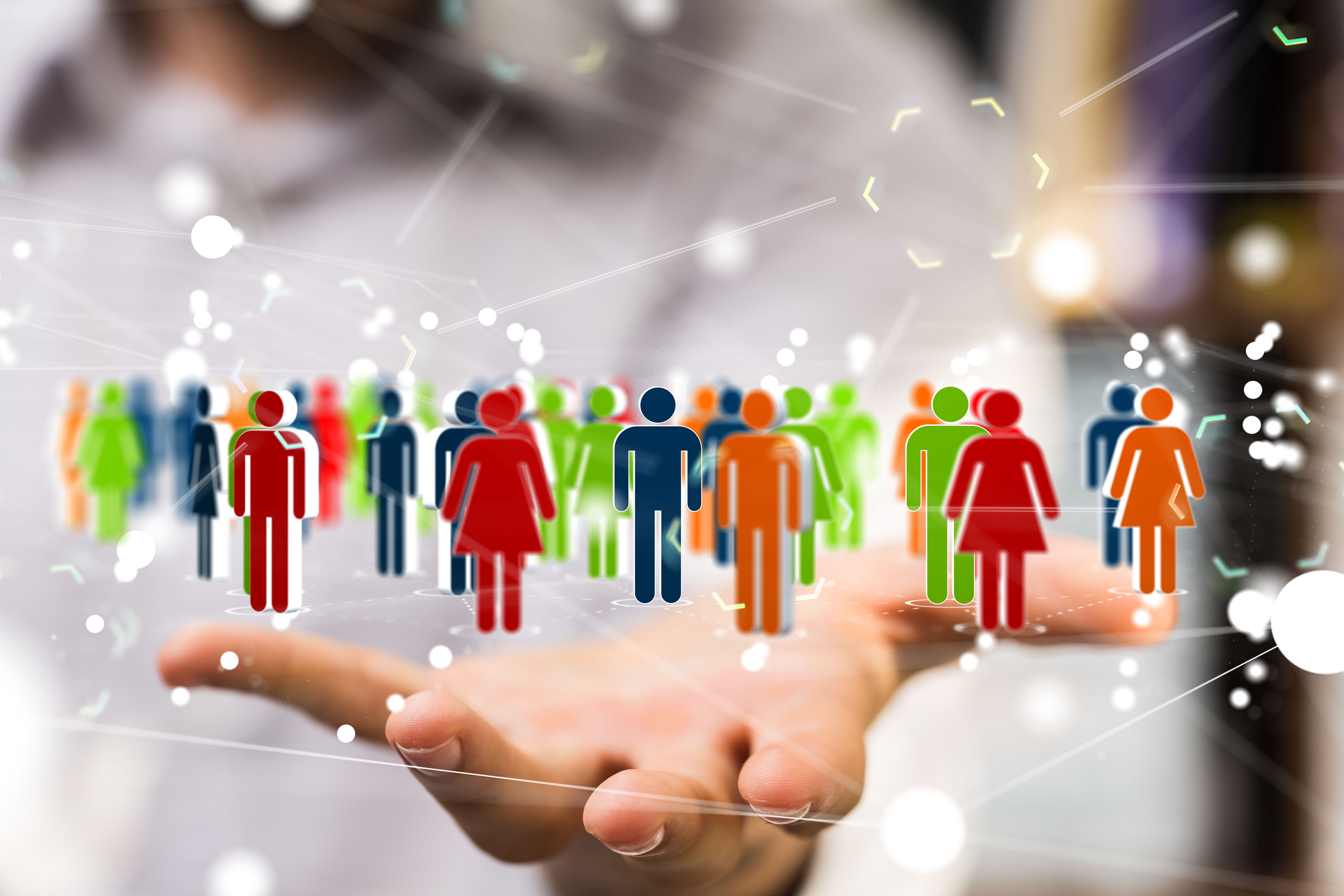 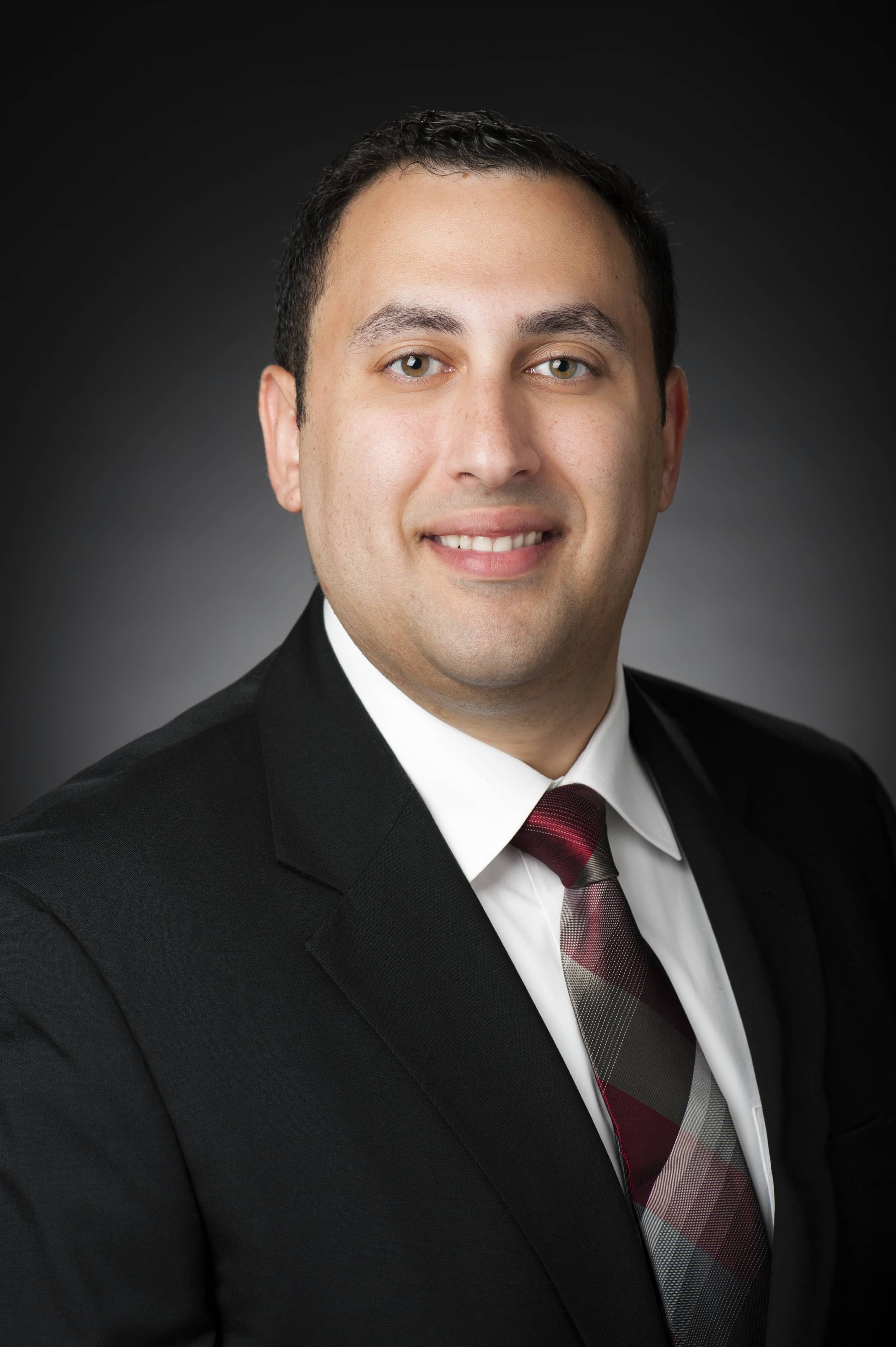 Medication risk scores analyze an individual’s medication regimen to look for the potential for simultaneous, multi-drug interactions, which can cause adverse drug events and other medication-related harms.