Young men with a lower level of cardiovascular fitness had a higher risk of developing migraines, according to a recent national, population-based cohort study from Sweden.

Young men with a lower level of cardiovascular fitness had a higher risk of developing migraines, according to a recent national, population-based cohort study from Sweden.

Researchers examined the records of 1.8 million young men between 1968 to 2005 who had been drafted into the Swedish military (during those years, service was mandatory).

Men are an understudied population in migraine research; it is already known that women are 2 to 3 times more likely to suffer from migraines than men. Data on the relationship between cardiovascular fitness and the development of migraine are also lacking, but higher levels of physical fitness and higher levels of physical activity have been linked with the reduced risk of migraine. However, patients with migraine may be reluctant to engage in intense physical activity, particularly if it triggers their episodes.

The researchers stressed that cardiovascular fitness is not the same as physical activity, and physical activity that does not increase one’s fitness level may not provide protection against poor health.

Researchers examined prescriptions for migraine medication, using the Swedish Prescribed Drug Register, and linked them with the country’s military service conscription register, hospital registers, health insurance databases and death registers. The enlistment process encompassed a 2-day physical examination, including an evaluation of cardiovascular fitness, which enabled the creation of a baseline.

A secondary analysis was performed for a migraine diagnosis for inpatient and outpatient visits recorded in a hospital setting. The final analysis used data from a total of 1,143,831 participants. Migraine-specific medication prescriptions were filled by 22,533 of the included men, or 2.0%, compared with those with a high cardiovascular fitness level at enlistment.

After adjusting for confounders, low and medium fitness increased the risk of migraine-specific medication, compared with those who had high cardiovascular fitness levels.

A secondary point of the study was to see if the relationship between cardiovascular fitness and future risk of migraine is modified by baseline levels of body mass index (BMI) and blood pressure. That showed that lower fitness levels increased risk of migraine across all groups, except among underweight men or men with high diastolic blood pressure.

The authors said there might be an unknown, common predisposing factor for both lower cardiovascular fitness levels and migraine, and there could be a common pathology for both conditions; migraine could be a result of a systemic issue rather than a neurological one. Moreover, since the adolescent brain is still developing, the article speculated that it is possible that cardiovascular fitness during this timeframe has long-term positive effects on brain health that might reduce migraine susceptibility.

Researchers said it’s possible that the migraine incidence seen in the study is underestimated since men with undiagnosed migraine or those using over-the-counter medication were not captured in the data. It is also possible that some residual confounding factors, such as smoking and alcohol use, may remain in the estimates. 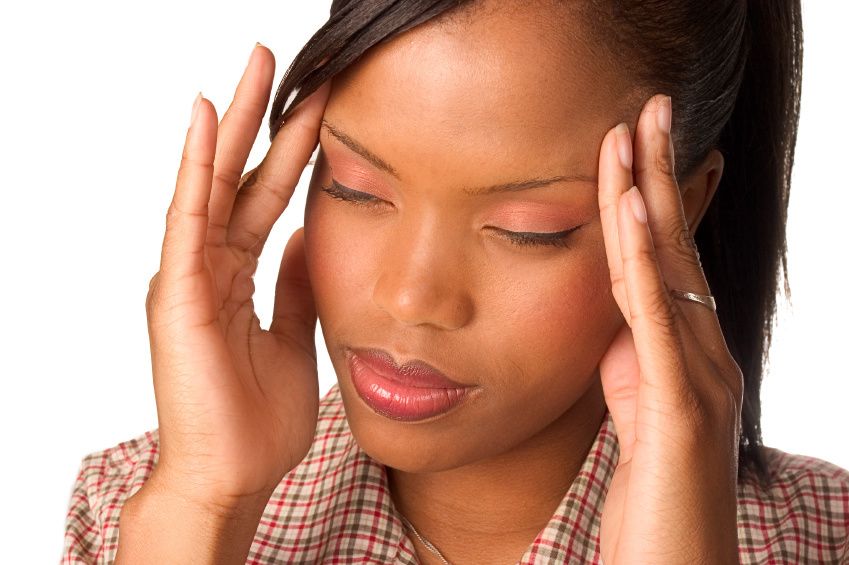 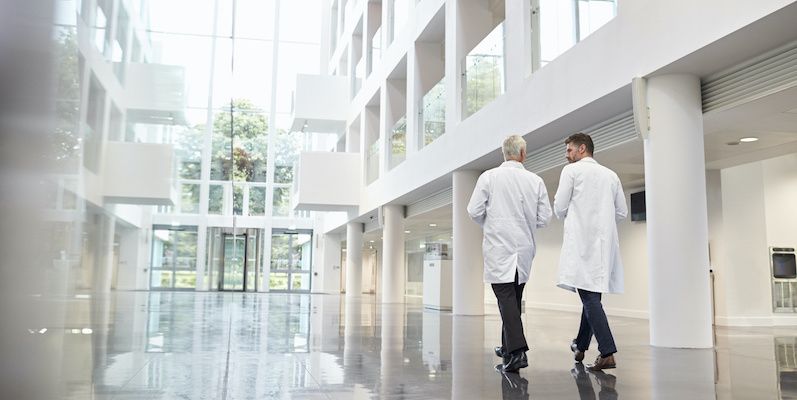 Researchers set out to determine any differences between patients with benign recurrent vertigo, vestibular migraine, or Menière's disease.

Migraines plague some 35 million Americans, the majority of them women in their 30s and 40s, and disabling pain and symptoms are linked to lost productivity at work, school, and home. On this episode of Managed Care Cast, we bring you an excerpt of an interview with a headache specialist about the extra challenges for patients and providers during the pandemic.

Researchers outlined trends in treatment and management for patients presenting to the emergency department with headaches.

Worse cognitive performance was seen among children prior to migraine attack onset compared with those who never developed migraine.