Patients with respiratory syncytial virus infection (RSV) were also more likely to have underlying chronic respiratory conditions and other comorbidities, according to a recent study looking at people hospitalized in ICUs.

Respiratory syncytial virus (RSV) infection is associated with high in-hospital mortality at levels comparable with influenza infection when adults are admitted to the ICU, according to a recent study.

“Influenza is another respiratory virus routinely tested for in patients in the ICU with respiratory symptoms because of its well-known morbidity and mortality, but no studies specifically have compared RSV and influenza infections in adult patients in the ICU,” wrote the authors about their motivation for the study, which was published in Chest Journal.

The retrospective study, conducted across 17 sites in France and Belgium, aimed to determine the characteristics and outcomes of adult patients in the ICU with RSV infection.

Characteristics and outcomes of adult patients with RSV infection were compared with those with influenza infection between November 2011 and April 2018.

Patients with RSV infection were found to be significantly more likely to have an underlying chronic respiratory condition (60.2% vs 40.1%).

Additionally, patients with RSV were significantly more likely to be immunocompromised (35% vs 26.2%).

Mortality was not significantly different between hospitalized patients with RSV infection and influenza infection; the RSV group was 23.9% compared with 25.6% in the influenza group.

The authors suggested a need to identify interventions to prevent and treat severe RSV infection, based on these findings.

The study had several limitations. A causal relationship between the viral infections and patient outcomes could not be demonstrated.

However, 95% of patients demonstrated respiratory symptoms and relatively few showed another detected cause for the respiratory condition, supporting causality between the viral infections detected and the relatively poor outcomes, according to the authors.

While the management of patients was not homogenous among centers due to local protocols, the authors assert that patient matching by data and hospital reduced risk of bias for between-group comparisons. 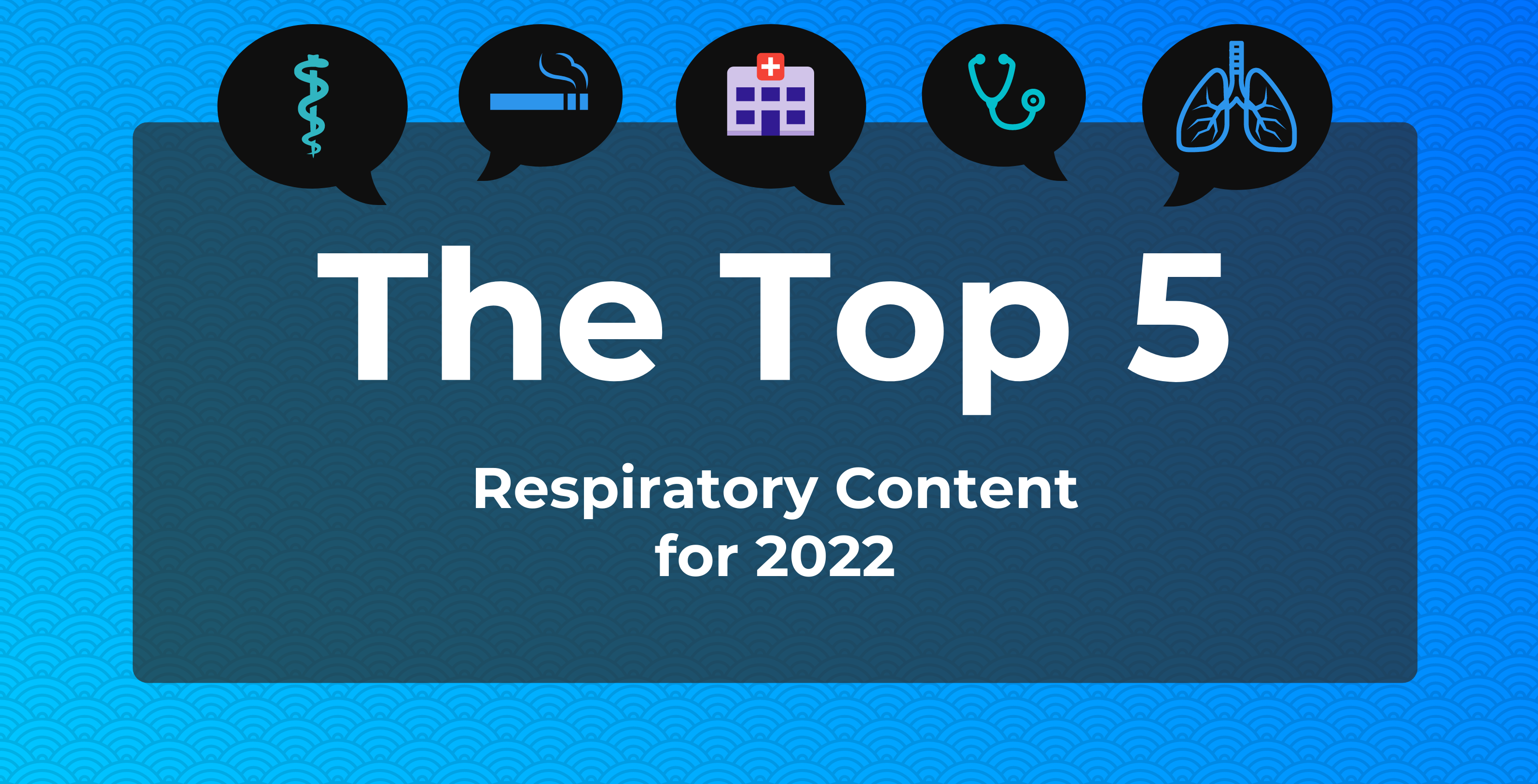 Health care costs in the United States for respiratory conditions have increased from 1996 to 2016, particularly for chronic conditions like chronic obstructive pulmonary disease (COPD) and asthma.

On this episode of Managed Care Cast, a research scholar at the Marron Institute of Urban Management at New York University discusses the latest findings in the Health of the Air report, which was presented at the recent American Thoracic Society 2021 International Conference.

This year’s most read articles on respiratory cover topics on long-term health effects of COVID-19, adolescent vaping, and more.

Courtney Blair, MD, discusses how COVID-19 has impacted patients with allergies and other respiratory conditions.

Further understanding of effective incentives and disincentives is needed to ensure that evidence-based policy and guidelines regarding tobacco cessation are effectively translated into practice at the patient level.