A recent study conducted in Finland and published in Acta Dermatologica-Venerology finds that rosacea could be related to underlying systemic inflammation.

A recent study conducted in Finland and published in Acta Dermatologica-Venerology finds that rosacea could be related to underlying systemic inflammation. Researchers found that the risk for rosacea, as well as other skin disorders, such as atopic eczema and onychomycosis (toenail fungus), increased with the presence of systemic low-grade inflammation.

Systemic low-grade inflammation is a chronic condition that, while it may not present visible symptoms, contributes to the pathogenesis of many non-communicable diseases, including atherosclerosis, type 2 diabetes, and metabolic syndrome.

The study analyzed data from 1930 participants in the Northern Finland Birth Cohort 1966. It consisted of individuals from 2 Finnish provinces born during that year whose health was followed regularly through questionnaires and clinical surveys regarding their health and lifestyle factors. The researchers closely identified levels of C-reactive protein (CRP), which is commonly used in clinical studies as a strong marker of inflammation. In individuals with slightly elevated blood levels of CRP, participants were 1.7 times more likely to have rosacea than those with normal levels.

The researchers reported, “It is noteworthy that despite the fact that the majority of the study cases had mild disease, we were nevertheless able to detect the associations with inflammation.” A number of factors can impact an individual’s CRP level, such as age, sex, body mass index, and other lifestyle factors. When these factors were accounted for in the study, the risk of rosacea was still greater than in normal individuals, however not at a statistically significant level.

The study also found it important to note that the presence of 1 inflammatory disease exacerbates the risk for others. Given this fact, researchers extrapolated that patients with skin disorders such as rosacea may carry an elevated risk for other non-communicable diseases. Further studies are needed in order to learn more about the relationship between inflammation and specific skin disorders, researchers reported.

In 2010, the National Rosacea Society (NRS) estimated that nearly 16 million Americans were affected by rosacea. “Although medical therapy and proper care have helped millions of Americans control the signs and symptoms of this disorder, the steady growth and aging of the population have raised the incidence of this chronic condition over the past decade,” said Dr. Jonathan Wilkin, former chairman of the NRS medical advisory board in a statement. 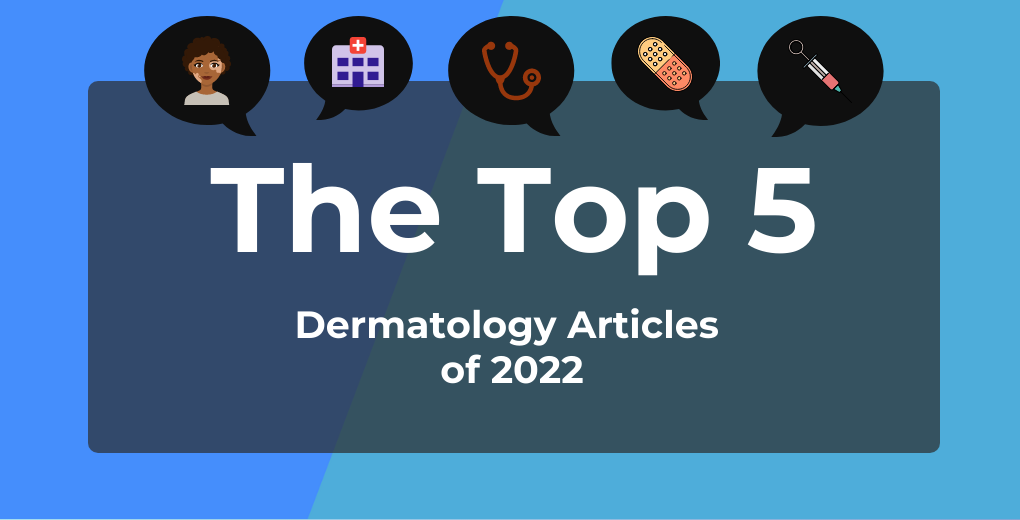 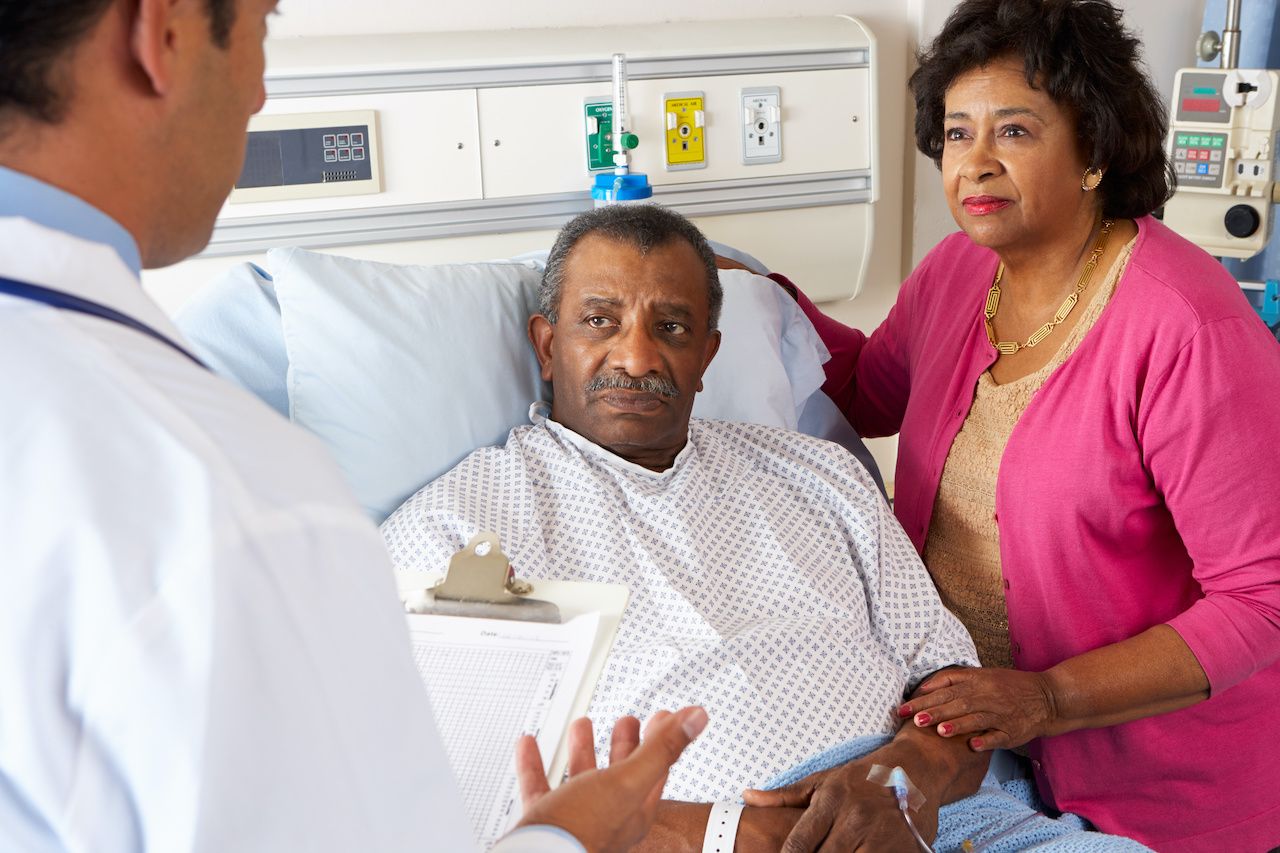 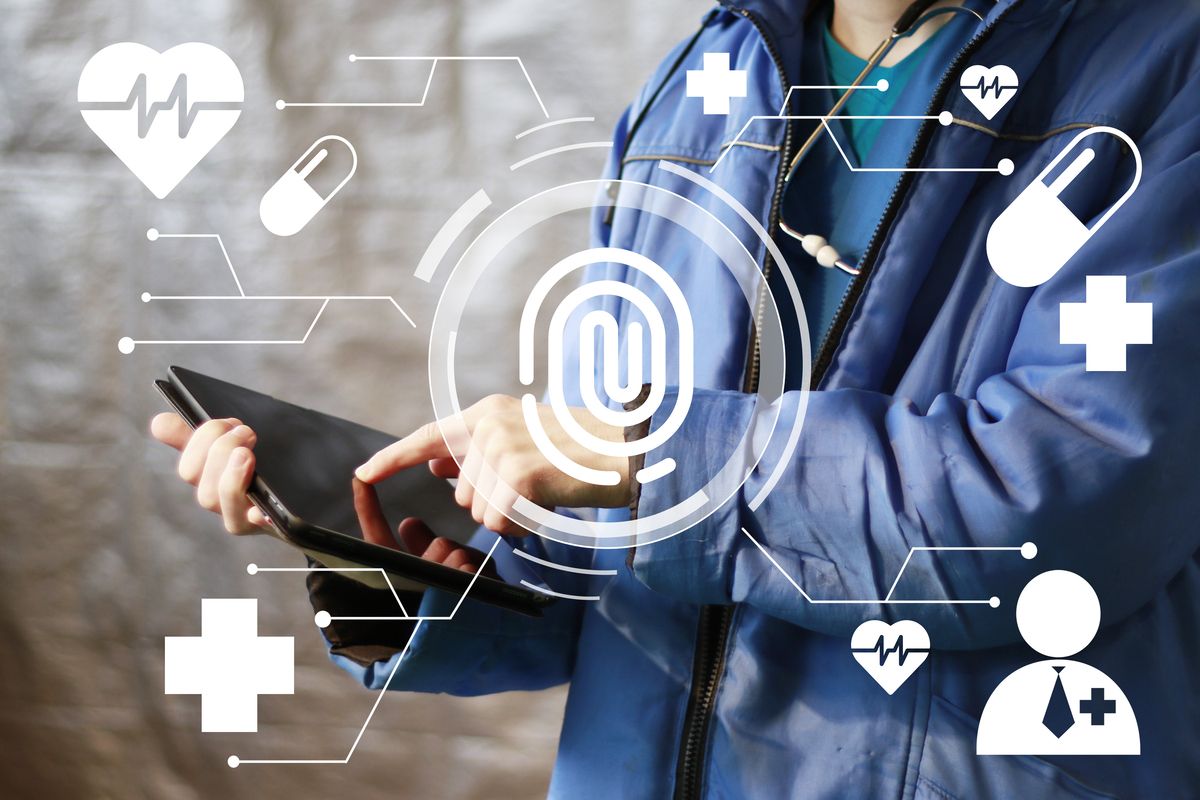 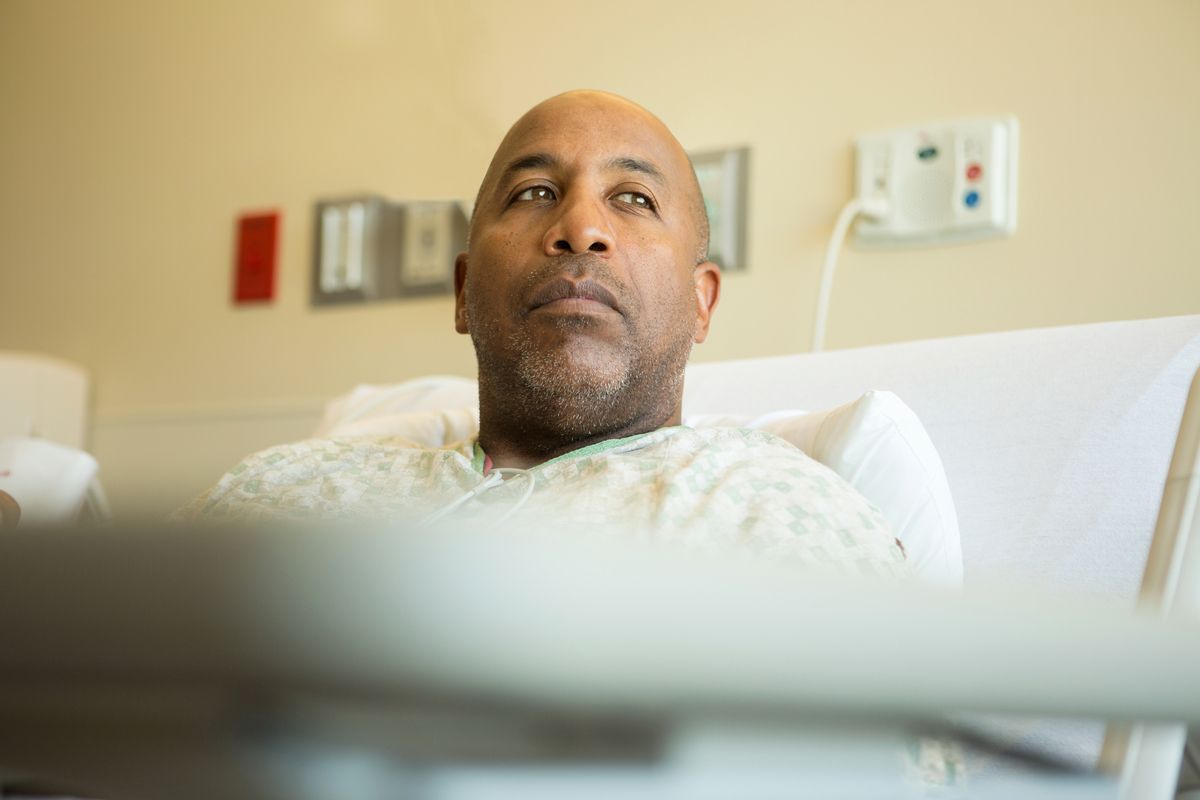 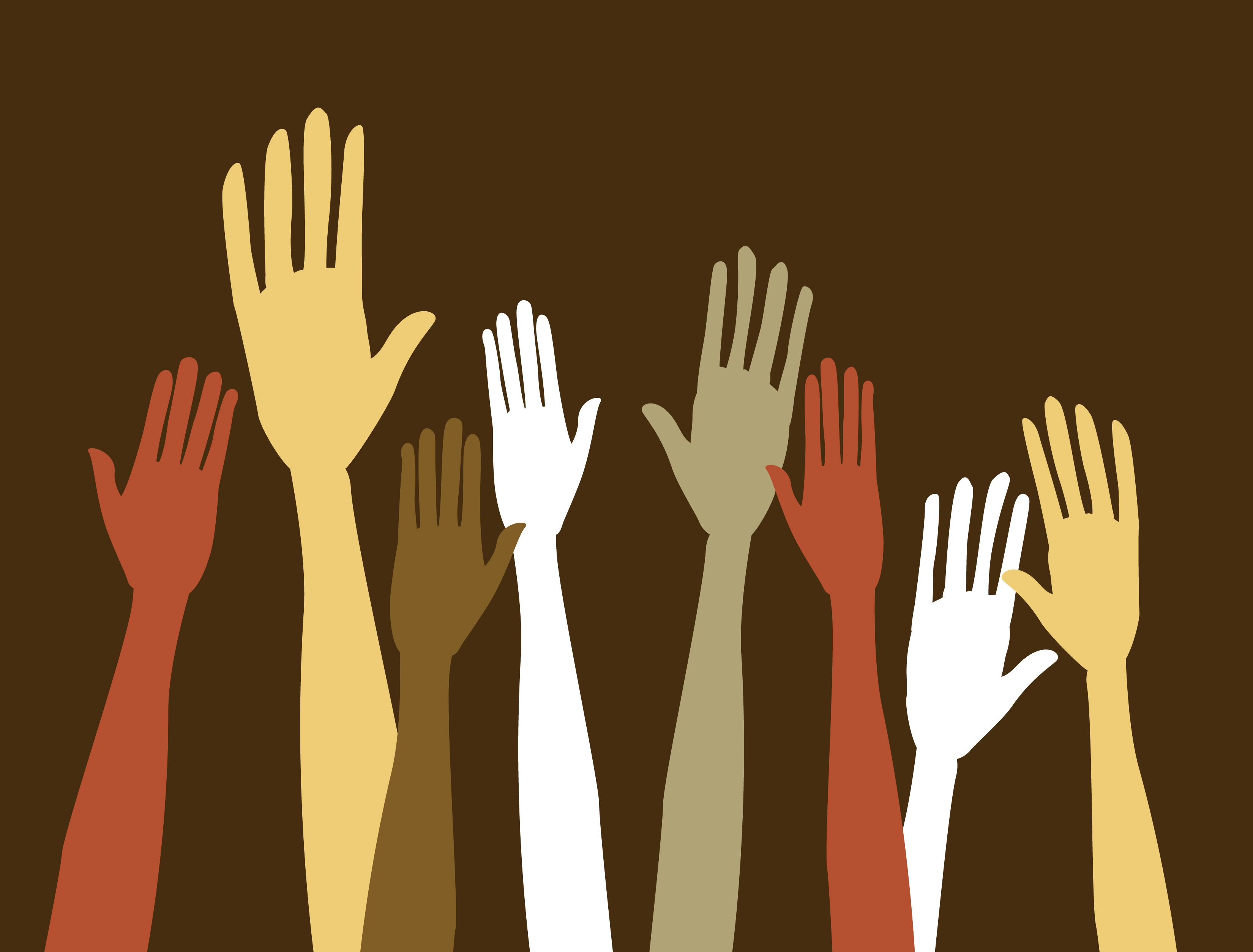 This year’s most-read articles on dermatology covered the first and only FDA-approved treatment for repigmentation in patients with vitiligo, as well as other therapies for the treatment of acne, hidradenitis suppurativa, and more.

This American Academy of Dermatology (AAD) Annual Meeting covered a breakthrough therapy for the management of vitiligo, clinical and epidemiological differences of certain dermatologic diseases, and the role of dietary triggers on patient outcomes.

Non-White patients with hidradenitis suppurativa reported longer delay in diagnosis than their White counterparts. In addition, Black patients did not receive dermatologic care as early in their disease course as other racial groups.

Patients with pemphigus reported lower risk of myocardial infarction and stroke, among other cardiovascular and metabolic outcomes, when treated with rituximab compared with the first-line corticosteroid-sparing agents azathioprine and mycophenolate mofetil.

Female allopathic medical students pursuing careers in dermatology were less likely than those pursuing other specialties to be from racial and ethnic groups underrepresented in medicine or be a sexual minority, with a lack of interest in underserved care and public health shown overall.