The Department of Veterans Affairs healthcare system has announced a final rule that will grant full practicing authority to some types of advanced practice registered nurses, with the exception of nurse anesthetists.

The Department of Veterans Affairs (VA) healthcare system has announced the finalization of a rule that will grant full practicing authority to some types of advanced practice registered nurses (APRNs). Several medical groups have released statements in praise or criticism of the rule, which now excludes nurse anesthetists.

After collecting public comments on the rule proposed this May, the VA announced that the amendment expanding the nurses’ scope of practice will go into effect January 13, 2017. The final rule will allow 3 types of APRNs to practice within the VA without physician supervision: certified nurse practitioners, clinical nurse specialists, and certified nurse-midwives. It represents a scaled-back version of the proposal, which would have granted full practicing authority to certified registered nurse anesthetists, as well.

The American Society of Anesthesiologists (ASA) had been a vocal critic of the proposed rule, warning that the policy threatened to “remove physician anesthesiologists from the operating room” and would jeopardize lives, according to a press release praising the final rule’s decision to exclude nurse anesthetists.

“We commend VA’s leadership for their recognition that the operating room is a unique care setting and that surgery and anesthesia are inherently dangerous requiring physician leadership,” said ASA president Jeffrey Plagenhoef, MD, in the statement.

Meanwhile, the American Medical Association had a more mixed reaction to the final rule. In a press release, the group agreed with the decision to exclude nurse anesthetists, but expressed disappointment with the VA’s decision to allow the other APRNs to practice without physician oversight. The statement predicted that the rule “will rewind the clock to an outdated model of care delivery that is not consistent with the current direction of the healthcare system.”

A statement from the American Association of Nurse Practitioners argued that, on the contrary, the final rule is “a critical step” toward providing veterans with direct access to timely, high-quality care.

The VA final rule emphasized this issue of prompt access to care in explaining the rationale behind the new regulation. By fully utilizing the capabilities of more than 5000 APRNs currently employed in VA facilities, the VA hopes to reduce appointment wait times and expand access to care in medically-underserved areas without hiring additional staff. Nurse anesthetists were excluded from the rule due to the lack of access problems in the field of anesthesiology, rather than their inability to practice independently, according to the rule’s supplementary information.

Public comments on the proposed rule had raised concerns that veterans could receive lower-quality care from an APRN with less training and experience than a physician, but the VA rule requires APRNs to demonstrate the necessary knowledge and skills to provide equivalent care before receiving full practicing authority, and says they will be held to the same patient safety and outcomes standards as physicians.

“APRNs are valuable members of VA’s health care system and provide a degree of much needed experience to alleviate the current access problems that are affecting VA,” the rule stated. 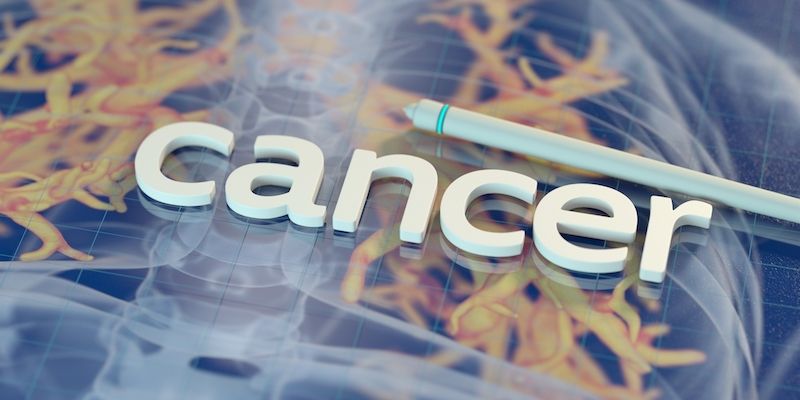 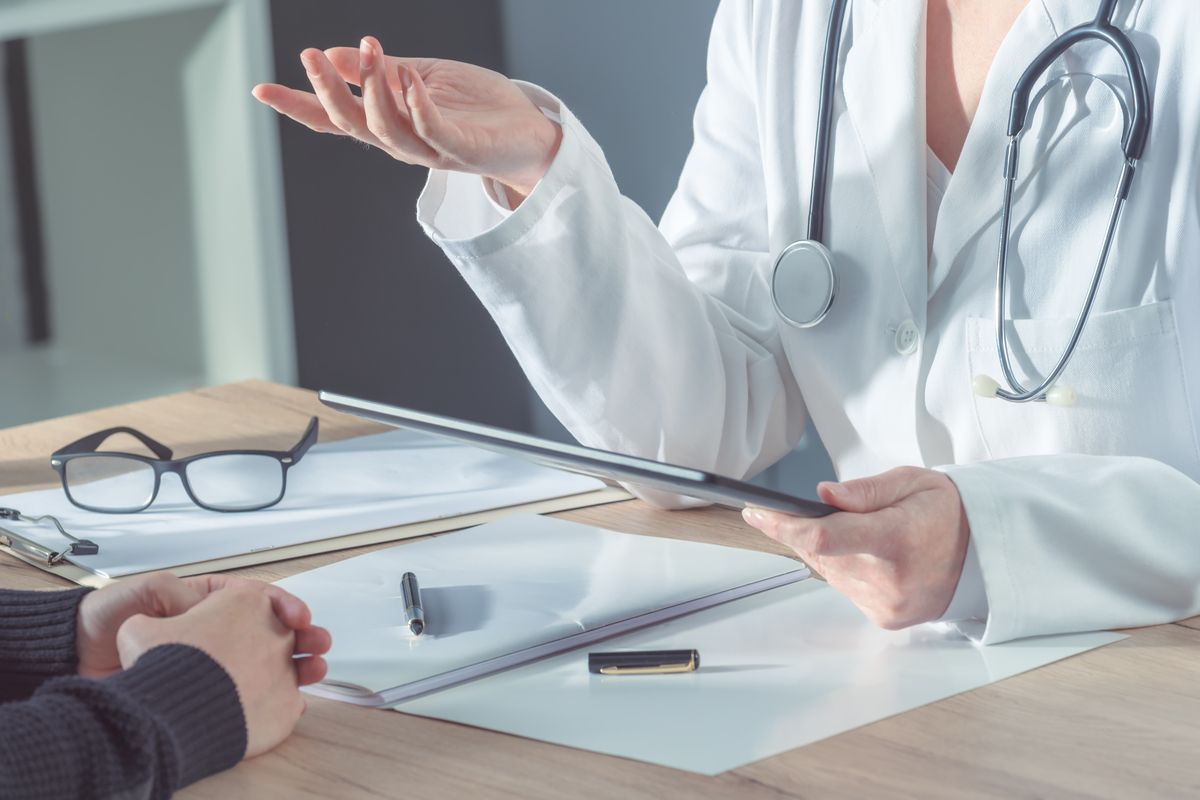 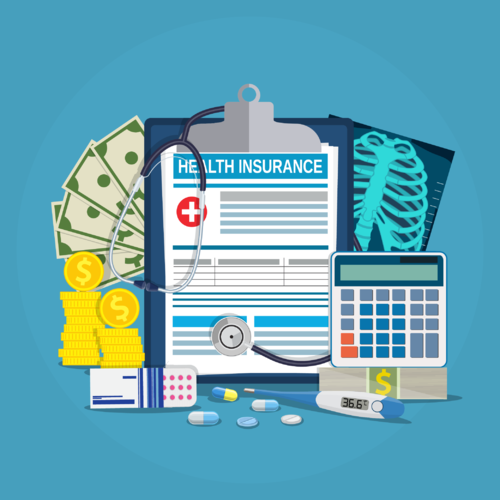 The dilemma of Alzheimer disease in primary care, as well as other health challenges in aging populations, was the focus of a recent Institute for Value-Based Medicine® event in Portland, Oregon.

The concluding keynote address at the Academy of Managed Care Pharmacy Nexus 2022 meeting discussed new and emerging oncology drugs in the pipeline and their potential impact on the treatment landscape as it pertains to managed care providers.

Two stakeholders from Avalere Health discuss the utility of patient-centric value frameworks for equitable health care delivery, as well as challenges and strategies regarding its implementation at Academy of Managed Care Pharmacy Nexus 2022.

The annual fall meeting of AMCP Nexus 2022 will feature a keynote from one of the top physician-executives in health care, the specialty pharmaceutical pipeline, and insights for managed care stakeholders in selecting and integrating cost-effective, value-based care frameworks.