It's been 20 years since Mark Fendrick, MD, heard his mother’s observation about one of his studies: “I can’t believe you had to spend a million dollars to show that if we make people pay more for something, they will buy less of it.”

Evidence that patients with high out-of-pocket costs will avoid screenings
and preventive care is the foundation of Fendrick’s mission to change the quality equation in health care.1 The idea that payers should make it easy to catch cancers early or treat chronic diseases, called value-based insurance design (V-BID), now informs Medicare, commercial, and employer-funded plans.

The experience of COVID-19—in which making vaccines free of cost to users
accelerated their uptake—has only bolstered the idea that removing barriers to high-value services brings them to more people.

But Fendrick, the director of the University of Michigan’s V-BID Center, told the Community Oncology Alliance (COA) Payer Exchange Summit that much more work remains. Today’s focus on equity in care aligns with what Fendrick and co-authors found in 2008, when they showed how increased patient cost sharing widened socioeconomic disparities in health care.2

Capping or eliminating out-of-pocket costs for more cancer services will lead to more early diagnoses and treatment, when survival is more likely, Fendrick said. Changes in the Affordable Care Act (ACA) removed co-payments for basic cancer screenings, he noted, but cost barriers still keep many from getting a diagnosis. Whenever there is less access to evidence-based diagnostic tests and therapies, the result is more morbidity and mortality, Fendrick pointed out.

“It’s not only very sad to me that communities of color have lower rates of access to the things that we know work, but that they also, paradoxically, have increased utilization of [therapies] that we’re trying to eliminate—those that [lack] evidence to improve patient-centered outcomes,” he said.

Fendrick, who is co-editor-in chief of The American Journal of Managed
Care® and a board member of Evidence-Based Oncology™, said that he once
worried more about co-payments and coinsurance, but today his top concern is the annual deductible that keeps patients from following up on a troublesome screening, or causes some to stop taking cancer drugs. This “January effect” is now recognized in Medicare, he said. Cancer foundations see a jump in applications early each calendar year, and patients who are in the midst of treatment must regroup to find a way to make another large payment. Deductibles have gone from “practically nothing” to reach a point, Fendrick said, where “more than 80% of Americans with good insurance have a deductible.

"The average deductible is more than $1000. And this flies in the face of a Federal Reserve study showing that 40% of Americans don’t have $400 in a bank.”3

It’s “completely irrational,” Fendrick continued, to find patients having bake
sales or online fundraising campaigns to treat a tumor based on a specific marker, because of the “blunt instrument of health care cost for patients, [who are] asked to pay more and more out of pocket for services, regardless of whether they are life-saving or potentially harmful.”

REDIRECTING HEALTH CARE SPENDING. US health care spending, which reached $3.8 billion in 2019,4 would be adequate if those dollars were spent the right way, Fendrick said. Instead of continuing to spend more, health systems must eliminate wasteful and harmful spending and redirect dollars
to high-value services. Cancer care has a particularly high stake in this shift, he said.

“The move into cost containment will only intensify given the exciting, rapid pace of oncological advances—not just the translational science and therapeutics, but also our ability to potentially deliver care in ways that we couldn’t even have dreamed of a decade or two ago,” Fendrick said.

The US health system was making progress in shifting spending to preventive screenings when COVID-19 hit, and is just now “creeping back to
where we were at baseline,” Fendrick explained.

How can care be reallocated? Alternative payment models are just one way, and Fendrick said COA has been a leader through its work with the American
Society of Clinical Oncology on the Oncology Medical Home and other eff orts. Leveraging technology—including electronic health records, wearables, and virtual medicine—can “make it easier for consumers to access evidence-based care, but also make it harder for them to get care that will not make them healthier,” he noted.

FINDING SOLUTIONS. The ACA provision that required preventive services to be covered 100% now extends to more than 100 services, Fendrick said,
and evidence shows that individuals at the low end of the socioeconomic scale have benefi ted most. Any shift in recommendations from the US Preventive Services Task Force—whose judgments drive which services must be covered—can have huge effects on reducing disparities. As an example, Fendrick pointed to changes that will cover screenings for colorectal cancer starting at age 45 years; this may extend screening to 20 million more Americans.

But gaps still exist. Notably, if a screening points to a problem that requires a follow-up diagnostic test, the second test often is not covered or eliminated
from a deductible. The too-frequent result: Patients are aware they might have a cancer but cannot aff ord to have that diagnosis confirmed.

Fendrick had previously advocated for a change in the tax code that would allow certain lifesaving drugs and services—such as insulin—to be excluded
from health costs that are subject to an annual deductible. The “spirit” of this provision, he said, “was that when people started a process for, [let’s say], cervical cancer screening or colorectal cancer screening, they would get coverage for the entire screening process.”

Fendrick is working with cancer advocacy groups to engage government leaders to extend coverage to follow-up from at-home colorectal screenings, mammograms, Pap smears, and low-dose CT scans in lung cancer. California and Oregon have passed laws requiring that a follow-up colonoscopy be covered 100%. What’s more, Fendrick said, the complaint that companies will raise prices on screenings if payers are forced to cover them has not been borne out.

These concepts are making their way into Medicare Advantage modeling and into the “refresh” of payment reforms from the Center for Medicare
and Medicaid Innovation, to include areas such as food insecurity and transportation. Drug provisions were contained in the Senior Savings Plan model5 that took eff ect in January 2021, Fendrick said, and adding oncology drugs to the model could be a game-changer.

Bipartisan legislation endorsing this idea is currently pending in Congress, Fendrick added. Fendrick was surprised how quickly employers embraced this idea: He said he would have been “happy with 5% of plans or employers picking up this rule,” but to date, almost 50% of the largest employers and 30% of smaller employers have updated coverage.

“If we could get oncology services on that list, I believe that public and private employers would change their benefi t design to make those high-value oncology services pre-deductible. And that would be a win for everyone,” Fendrick said, “but especially for those patient populations who are socioeconomically challenged or for the communities of color that we worry most about.”

From the perspective of health plans or pharmaceutical companies, out-of-pocket costs for cancer drugs might cover a small piece of total price, “but
they’re a very, very important piece, and the piece that patients care about the most,” emphasized Fendrick. “The grownups in the room have to make
decisions about what things should actually cost, but the burden of their inability to decide what prices should be should not fall onto our patients.” 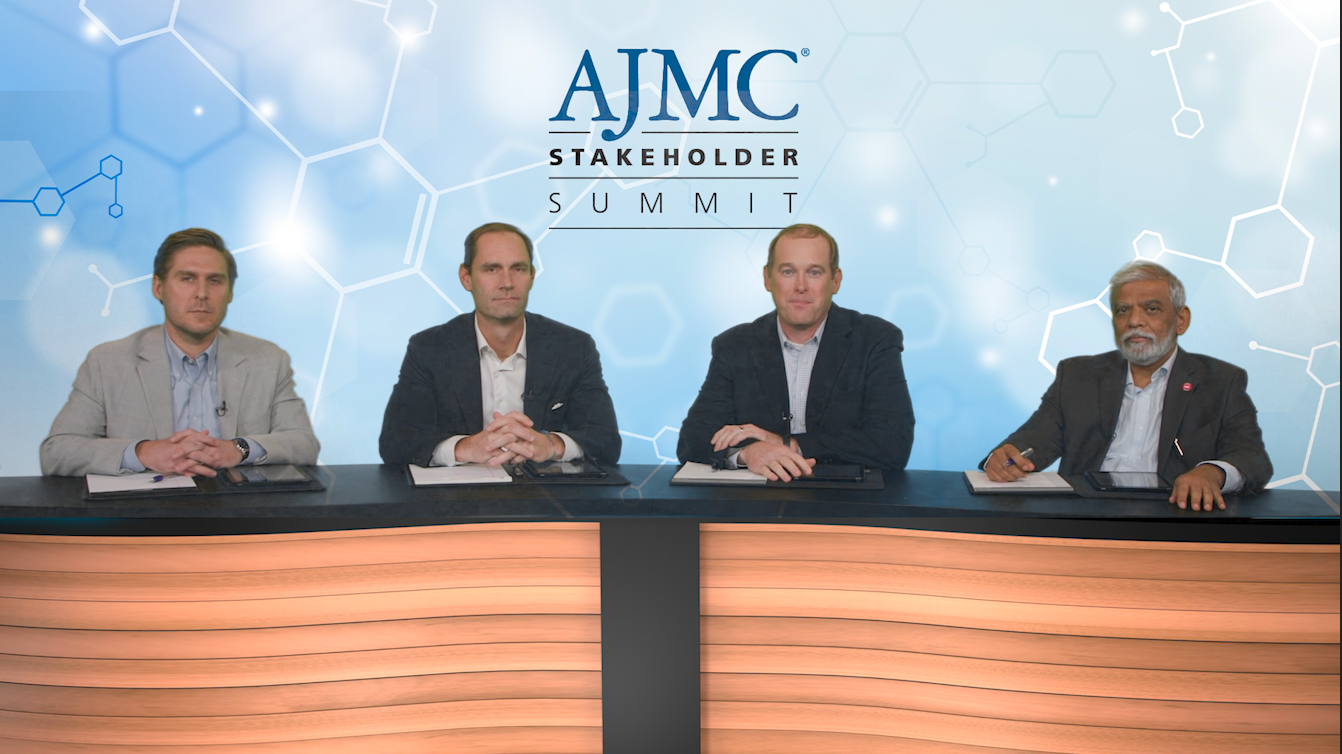 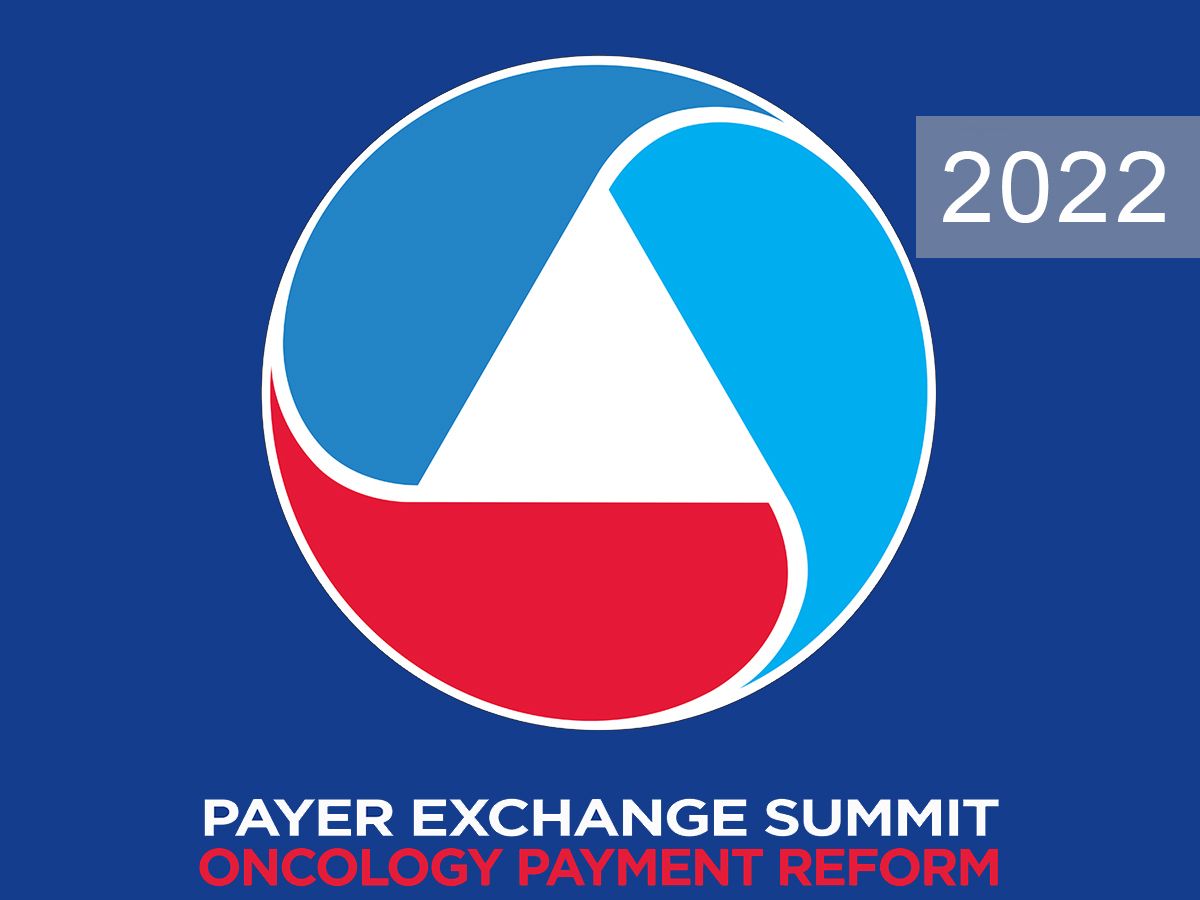 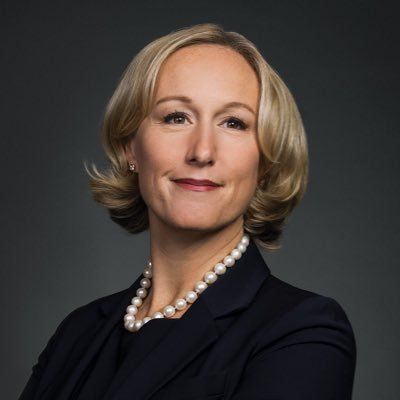 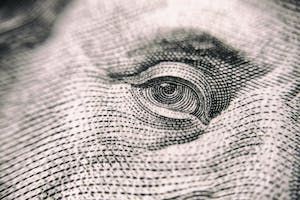 The 2023 Physician Fee Schedule final rule was released and swiftly drew condemnations from physician leaders because of a 4.5% cut to reimbursement.