In a 12‐week, therapist‐supported, smartphone‐delivered digital health intervention for symptoms of anxiety and depression, researchers found that symptoms of the 2 conditions both overlap and fluctuate together.

These findings were published in Journal of Clinical Psychology.

The study included 290 participants who were mostly female (79%) with a mean (SD) age of 39.64 (10.25) years. The study authors noted that more than half (54%) of patients self‐reported using psychotropic medication. Additionally, all patients scored at least a 5 on either the Patient Health Questionnaire (PHQ‐9) or Generalized Anxiety Questionnaire (GAD‐7).

The authors used linear mixed models to analyze both the concurrent and lead-lag relationships between anxiety and depression.

The authors also noted these results “are far from conclusive but do give rise to a number of questions,” adding that future studies would benefit from analyzing the effects of anxiety mediators and moderators on subsequent depressive symptoms and certain emotional effects of anxiety reduction.

“Third, it would be important to examine specific GAD‐7 items that predict subsequent reductions in depression, such as being nervous and on edge, worrying about a number of events, difficulty controlling the worry, difficulty relaxing, irritability, and fear of a negative event occurring in the future,” they added.

“For example, if a patient’s anxiety is higher than depression on a particular week, the patient may benefit from psychoeducation on the cyclical nature of anxiety and depression, and from collaborating with the clinician to develop skills to mitigate a possible upcoming deterioration of mood,” the authors suggested. 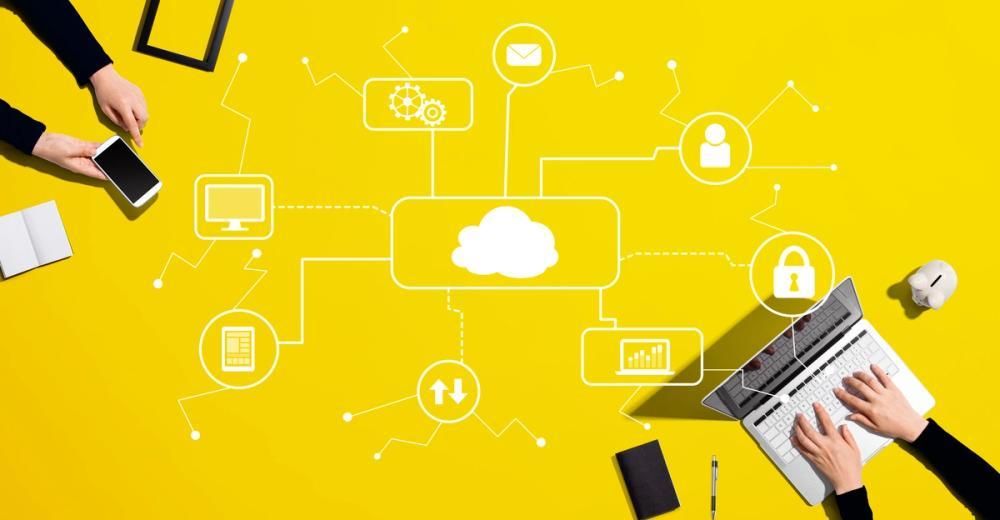 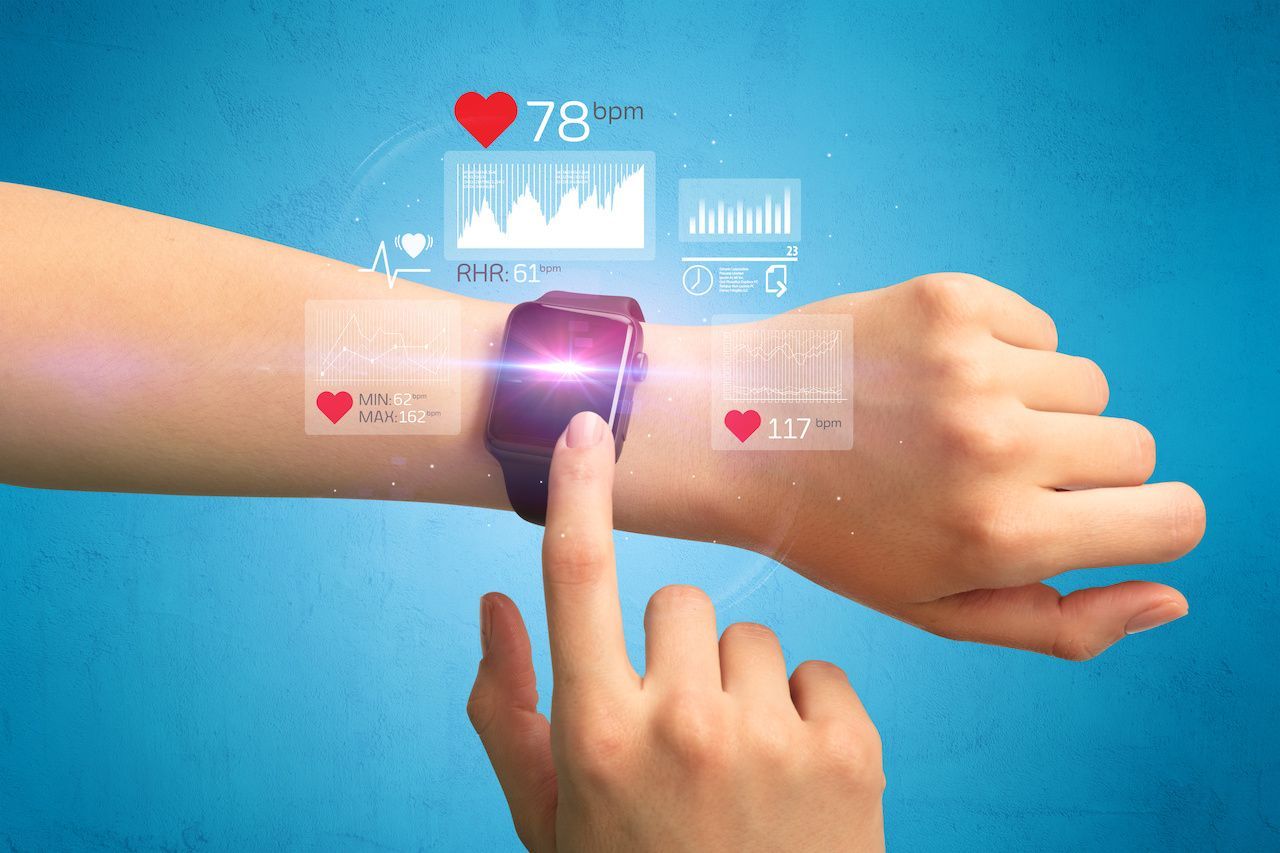 First steps include assembling equity data and reaching out to veterans’ advocacy groups.

The ability to screen for trauma symptoms in certain high-risk populations could soon benefit from biomarker data gathered through wearable devices, according to a new study.