Patients should continue to be monitored while on treatment with SGLT2 inhibitors if they are being treated for comorbid type 2 diabetes and heart failure, emphasized Mikhail N. Kosiborod, MD, cardiologist, vice president of Research at Saint Luke's Health System.

If patients have good reason to be on sodium glucose co-transporter 2 (SGLT2) inhibitors, such as for type 2 diabetes or heart failure, and they are hospitalized for COVID-19, DARE-19 trial results do not support treatment stoppage. However, patients should continue to be monitored while on treatment with SGLT2 inhibitors, emphasized Mikhail N. Kosiborod, MD,cardiologist, vice president of Research at Saint Luke's Health System, director of Cardiometabolic Research and co-director of the Saint Luke’s Michael & Marlys Haverty Cardiometabolic Center of Excellence at Saint Luke's Mid America Heart Institute, and professor of medicine at the University of Missouri-Kansas City.

Can current treatment with SGLT2 inhibitors benefit patients with comorbid type 2 diabetes and heart failure if they contract COVID-19?

Let me summarize the key findings of the DARE-19 trial first. So, we really evaluated 3 critical questions in the trial. The first was, does dapagliflozin, or can dapagliflozin, reduce the risk of organ failure or death in the patient populations that I previously described was hospitalized with COVID-19 and cardiometabolic risk factors. Second was whether it can improve time to clinical recovery or speed up clinical recovery, essentially, in patients that are in the hospital with COVID-19. And the third was to evaluate safety of dapagliflozin in that setting. Because, as you may know, there were potential safety concerns that were raised about using SGLT2 [sodium glucose co-transporter 2] inhibitors in a setting of acute medical illness, like COVID-19, in hospitalized patients, including potential risk of diabetic ketoacidosis or potential kidney problems.

The main reason for that is because when we started the trial, the rates of events like organ failure or death were very high in the patient population, as you may well know, and it's been well documented. The standard of care evolves very rapidly, and between March of last year and August of last year, the risk of death and significant complications plummeted in those patients at the hospital withCOVID-19, and so the number of events of organ failure and death that were ultimately collected in the trial was much smaller than what we initially anticipated. And therefore, while we observed fewer bad events like organ failure and death, including respiratory, cardiovascular, and kidney dysfunction—the number of those events was numerically lower in patients treated with dapagliflozin—there was not enough events in the trial to give us statistical certainty around that estimate.

The second part, which was whether dapagliflozin improves time to clinical recovery, we actually had sufficient statistical power to assess that question. We did not find a difference in time to hospital discharge, which was the main driver of that outcome between the two treatment groups. As mentioned before, numerically fewer people developed organ failure or death, but there was no difference in the time to hospital discharge between the treatment groups, and that I think we established with a fair amount of statistical certainty.

And then the third, and I would say perhaps one of the most important findings in the trial, is that dapagliflozin was very well tolerated in the trial with no new unexpected safety concerns. So, as I mentioned before, there were some professional groups early in the pandemic that were actually recommending that patients that have an indication to be on SGLT2 inhibitors, like type 2 diabetes or heart failure, should discontinue these agents when they are admitted to hospital with COVID-19 because of potential safety concerns about diabetic ketoacidosis and potentially kidney problems.

So I think on the safety side of equation, the findings were quite encouraging and suggest that the previous recommendations that these medications need to be discontinued in the setting of hospitalization for COVID-19, even if patients have well-established indications for these agents—so conditions where it says medications have been proven to be beneficial, like heart failure, type 2 diabetes, or just more recently in the United States as of a week ago, chronic kidney disease is another new indication for dapagliflozin—our findings essentially do not support discontinuation of these agents in the setting of COVID-19 hospitalizations if patients have other reasons to be on them, provided that patients are monitored, which of course they should be monitored if they're in the hospital. 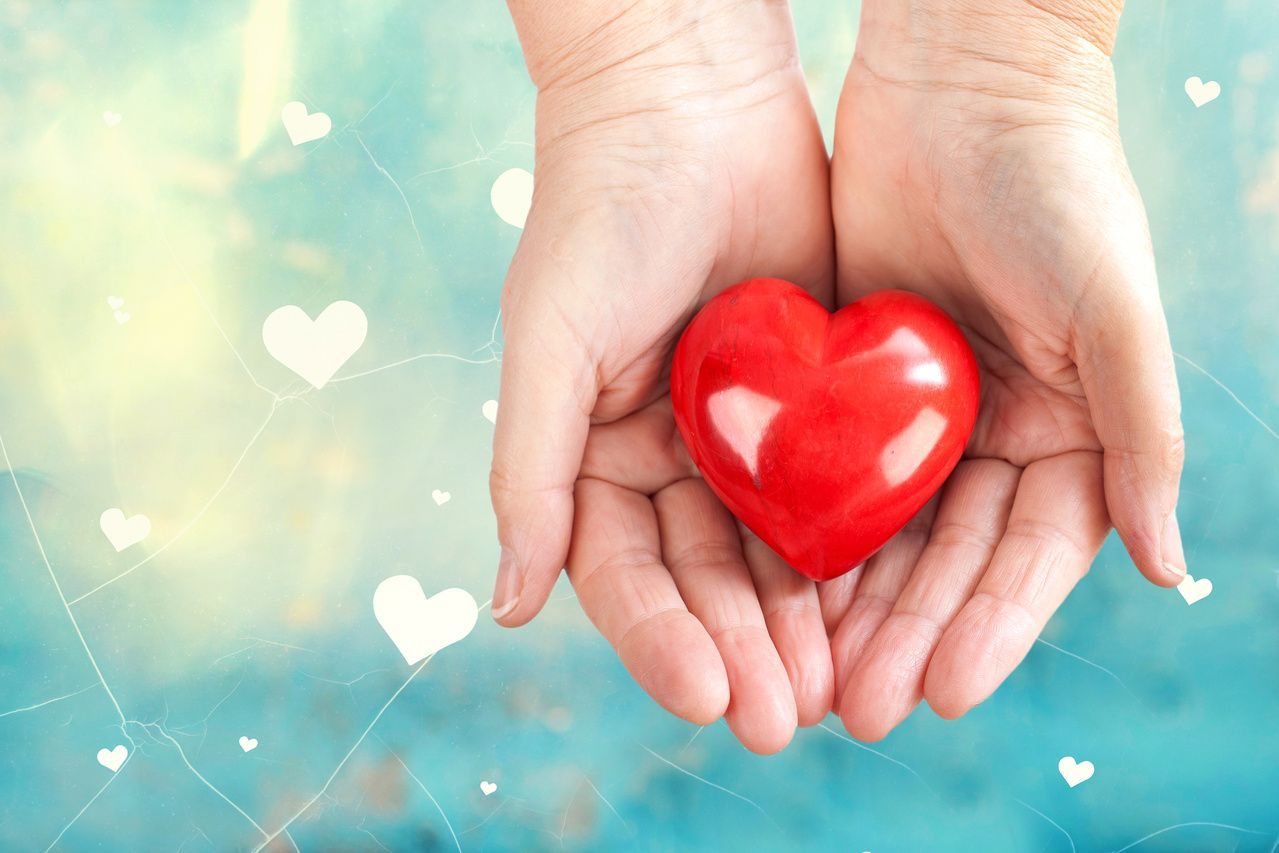 Investigators found a higher overall health care burden among a large cohort of patients despite their recovery from sepsis, with potential long-term implications and higher risk of cardiovascular disease.

Patients included in this subanalysis of data from the REHAB-HF trial were 60 years and older and had been hospitalized for acute decompensated heart failure.

The efficacy and safety of sacubitril/valsartan, the angiotensin receptor neprilysin inhibitor, was investigated among a patient population who had heart failure with preserved ejection fraction (HFpEF) and currently receiving maintenance hemodialysis (MHD).