There needs to be an emphasis on how to reduce the cost and burden of real-world evidence studies, said Patricia Deverka, MD, MS, senior researcher and deputy director at the Center for Translational and Policy Research and Precision Medicine, University of California San Francisco.

How can developers and payers or providers collaborate to generate real-world data on MCED tests? Are there any hurdles?

I think it's critical that there be collaborations between test developers and health care systems or provider organizations, where they can be conducting observational studies or registry studies to make sure that as these tests get used in the real world, that we can actually assess their effects. A specific way to do that is something called performance-based risk-sharing arrangements, or outcomes-based contracts, where manufacturers or test developers link test payments to real-world outcomes that are achieved so they commit.

But I think, as we all know, there's many hurdles to doing those types of arrangements. That's really the complexity on agreeing on what are the outcomes that are to be measured, and then the cost of data collection to actually collect that real-world data. Of course, as we want to learn more about these tests, ideally any results from those types of outcomes-based contracts would be made publicly available so that others could benefit from the learnings there.

People often in the Medicare population talk about coverage with evidence development. I will say that term has floated a lot more than it's actually implemented. CED [coverage with evidence development] would be another way of essentially getting provisional coverage while agreeing to collect data in the context of a study about the impact of the use of the test on health outcomes. But to do that, the policy hurdle that's going to need to be overcome is that Medicare can cover MCED as a new screening benefit, and I've already mentioned that, currently, that would require new legislation. So that's an important policy hurdle.

I do think real-world evidence is important, and I think I already alluded to the fact that there is a large pragmatic trial that's ongoing right now, but that's with NHS England. But that's just an example of how potentially to take advantage of a single-payer system that has very good access to electronic health record data to really facilitate the conduct of a trial, because I believe that one is 140,000 patients. So quite very, very large.

I think there should be a real emphasis on ways to reduce the cost and burden of real-world evidence studies, because we will need such large sample sizes given that some of the cancers that are detected by these tests are extremely rare. 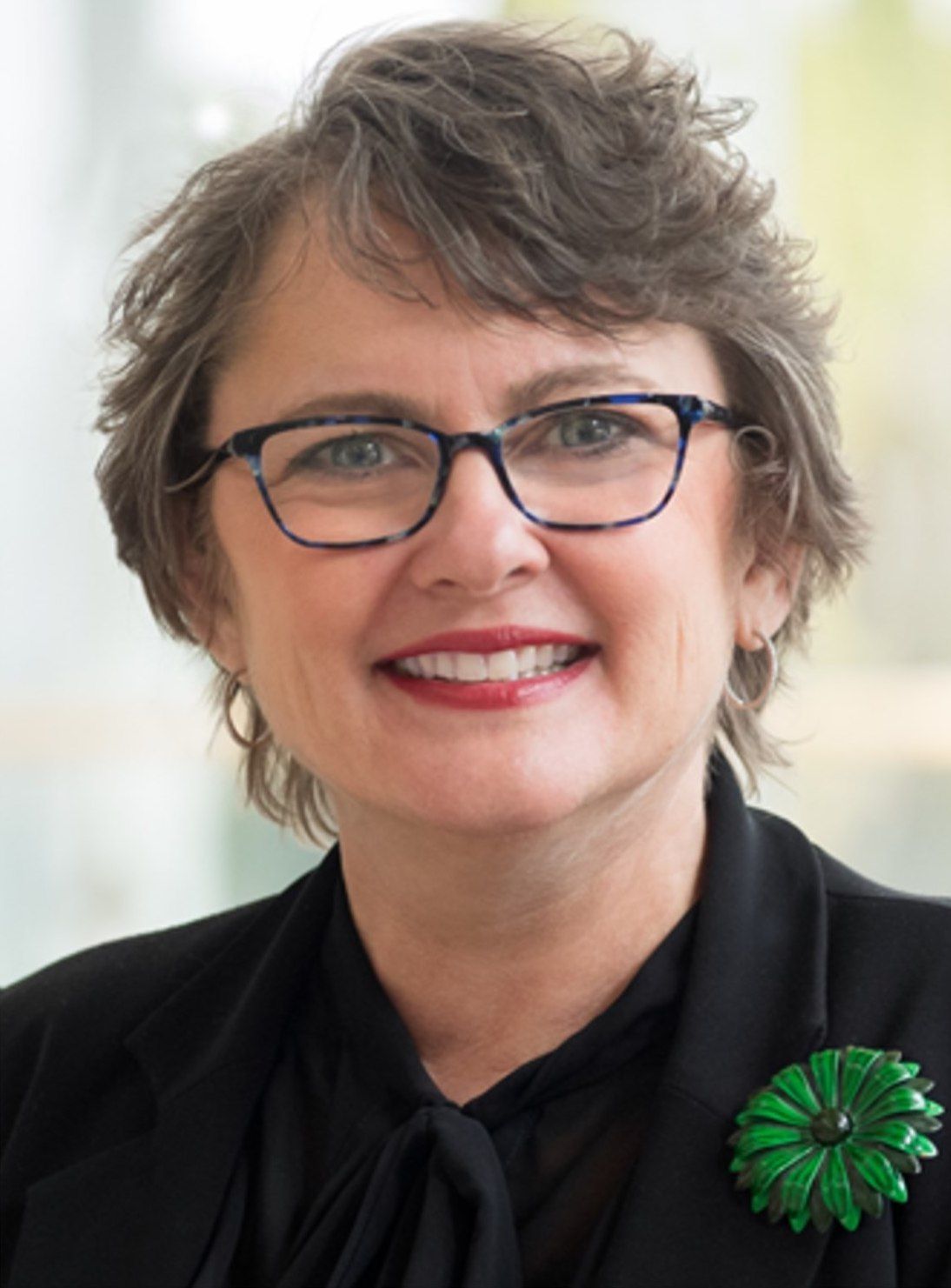 Keith C. Ferdinand, MD, FACC, FAHA, FASPC, FNLA, professor of medicine and the Gerald S. Berenson Endowed Chair in Preventative Cardiology, Tulane University School of Medicine, discusses the results of the recently halted FRESH trial, why there is such a great need for new antihypertensive agents, and possible contributory factors to outcome disparities between Black and White patients.