Many novel traits are shared through gene transfer, but scientists haven’t been able to determine why some bacteria engage in gene transfer while others do not.

Researchers recently used machine learning to sort organisms by their functions and used this information to predict with near-perfect accuracy how genes are transferred between them, an approach that could potentially be used to stop the spread of antibiotic resistance.

Bacteria have the ability to pass genes to each other, or pick them up from their environment, through a process called horizonal gene transfer, which is a major culprit in the spread of antibiotic resistance.

The scientists used several machine-learning models, each of which teased out different phenomena embedded in the data. This enabled them to identify multiple networks of different antibiotic resistance genes, and across strains of the same organism.

For the study, the researchers focused on organisms associated with soil, plants and oceans, but their model is also well-suited to look at human-associated organisms and pathogens, such as Acinetobacter baumannii and E. coli, and within localized environments, such as an individual’s gut microbiome.

They found the machine-learning models were particularly effective when applied to antibiotic resistance genes, according to the study, published in Science Advances.

“Organisms basically can acquire resistance genes from other organisms. And so it would help if we knew which organisms bacteria were exchanging with, and not only that, but we could figure out what are the driving factors that implicate organisms in this transfer,” Ilana Brito, PhD, assistant professor and the Mong Family Sesquicentennial Faculty Fellow in Biomedical Engineering in the College of Engineering, and the paper’s senior author, said in a statement. “If we can figure out who is exchanging genes with who, then maybe it would give insight into how this actually happens and possibly even control these processes.”

Many novel traits are shared through gene transfer. But scientists haven’t been able to determine why some bacteria engage in gene transfer while others do not.

Instead of testing individual hypotheses, Brito’s team looked to bacteria genomes and their various functions—which can range from DNA replication to metabolizing carbohydrates—in order to identify signatures that indicate “who” were swapping genes and what was driving these networks of exchange.

“I think one of the big takeaways here is that the network of bacterial gene exchange—specifically for antibiotic resistance—is predictable,” Brito said. “We can understand it by looking at the data, and we can do better if we actually look at each organism's genome. It’s not a random process.” 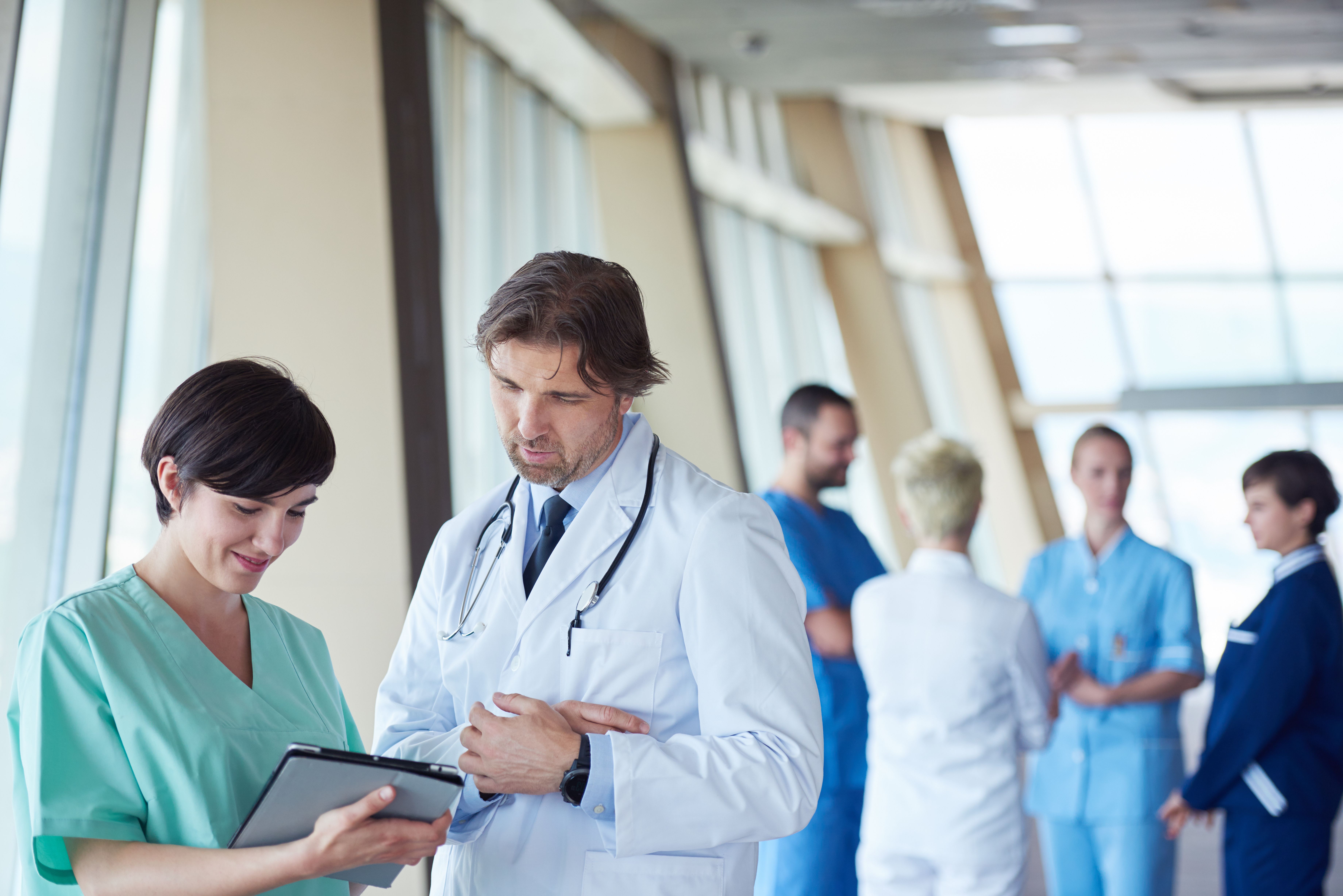 Vaccination was shown to lower risk of developing severe COVID-19 in both variants, with the largest difference in risk observed in patients aged 40 to 59 years.

On this episode of Managed Care Cast, Perry N. Halkitis, PhD, MS, MPH, dean of the Rutgers School of Public Health, discusses training the next generation of public health professionals.

The Chinese government warns of backlash for countries requiring COVID-19 testing of travelers from China; monoclonal antibody drugs show some promise against infectious diseases, but costs need to be lower; the role of FDA and Biogen in approving Alzheimer drug Aduhelm is detailed in a scathing Congressional committee report.

This episode of Managed Care Cast features interviews with experts who discuss how the same efforts to stamp out COVID-19 also reduced Clostridioides difficile and the prospects for such mitigation efforts to continue.

Several therapeutic innovations in the management of Clostridioides difficile infection recurrence, current evidence on the efficacy of weight loss procedures in reversing nonalcoholic fatty liver disease, and an interview the use of artificial intelligence were spotlighted at Digestive Disease Week (DDW) 2022.

Use of direct-acting antiviral (DAA) treatment (without interferon) was shown to reduce liver and nonliver complications, as well as improve long-term overall survival among patients with chronic hepatitis C.