The list of potential adalimumab biosimilars has now lengthened to 10, according to a Cardinal Health summary of these products and their distinguishing features. 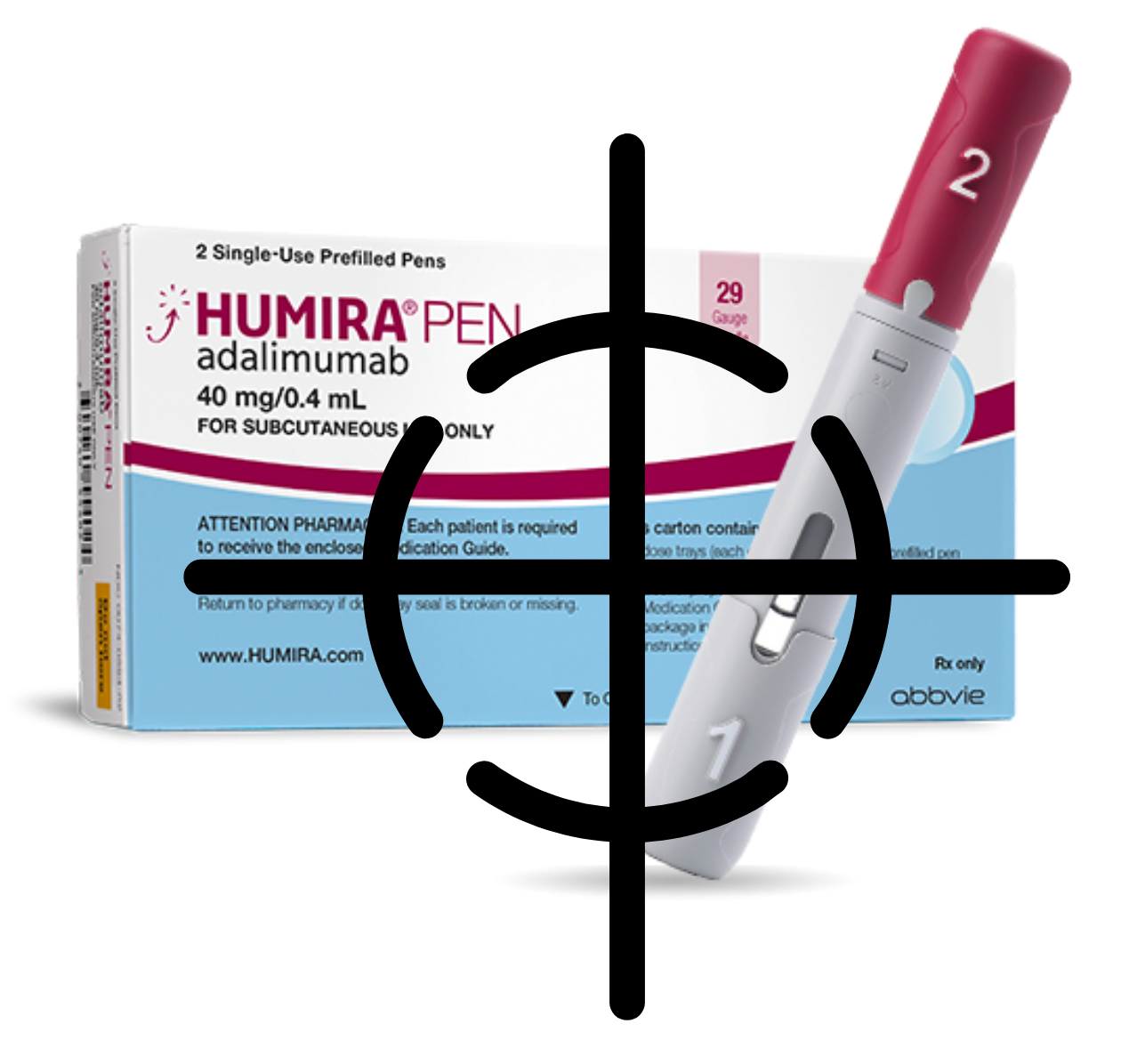 A third biosimilar version of adalimumab, AVT02, developed by Alvotech and with US licensing by Teva, has the potential to launch in 2023, although it has yet to obtain FDA approval, too.

Two other adalimumab biosimilars are in development, although Cardinal Health is making no bets as to whether they will surface on the market in 2023 or beyond. Those are CT-P17 by Celltrion and ABP-501 HC by Amgen.

“The US biosimilars market is in for a very exciting year in 2023, largely owing to the slate of potentially 10-plus biosimilar competitors anticipated to launch against the world’s top-selling drug of all time, Humira,” Cardinal Health wrote in an introduction to its adalimumab biosimilars data chart.

Adalimumab was originally approved in the United States in 2002 and has generated in excess of $170 billion in revenues. The drug is indicated for rheumatoid arthritis, psoriatic arthritis, Crohn disease, psoriasis, juvenile idiopathic arthritis, ulcerative colitis, hidradenitis suppurativa, and uveitis.

Owing to a formidable portfolio of at least 136 patents, Humira has over the past 2 decades withstood attempts by biosimilar companies to come to market prior to 2023. In fact, settlements with AbbVie have been the primary means by which biosimilar companies have been able to penetrate legal barriers and schedule reliable market entry dates.

Below is the 2023 market entry timetable for the 6 FDA-approved adalimumab biosimilars:

Even as the year of adalimumab biosimilar competition draws nearer, the picture of what that competition will look like is in constant flux, as the various competitors adjust their game plans according to court battles and product enhancements.

Rather than settle with AbbVie, Icelandic company Alvotech has opted to take the company to court over patent obstructions; and a court-issued timetable for arbitrating that dispute will not conclude before October 2022. It’s possible the biosimilar, AVT02, will break the barrier and come to market before 2023, but that assumes that AbbVie is unsuccessful in defending its patent protections.

Biosimilar developers are now attempting to distinguish their adalimumab products by obtaining interchangeable status for them. This would enable pharmacists to dispense an adalimumab biosimilar for Humira without consulting the prescribing physician.

Three of the newer adalimumab biosimilar candidates will be high-concentration, citrate-free products: AVT02, CT-P17, and ABP-501 HC. Citrate is a buffer that controls pH, or stabilizes the drug, but it sometimes causes intense pain upon injection. The high-concentration, citrate-free formulation of Humira has enabled AbbVie to retain market share in Europe and could be a factor in the success or failure of biosimilar contenders in the United States.

Amgen’s Amjevita is a low-concentration, citrate-free formulation, and ABP-501 HC represents its bid for a share of the high-concentration market in the United States.

“Since first launching in the United States in 2003, Humira as a product has evolved in many ways, including new concentrations, citrate-free versions, latex-free delivery devices, and smaller needle gauges. Given the numerous product attributes that have arisen over the last 18 years, understanding what to anticipate from a product differentiation standpoint is a challenging task,” Cardinal Health wrote.

Compared with sorafenib, a combination of sintilimab and a bevacizumab biosimilar improved responses in patients with unresectable hepatocellular carcinoma (HCC).

On this episode of Managed Care Cast, we’re highlighting a hobby from a biosimilar expert who says he can make whisky more accessible and affordable through—you guessed it—his own biosimilar whisky.

Two ranibizumab biosimilars launched in the United States in 2022, but a new report shows comfort and familiarity with biosimilars has gone down compared with a year ago.

The addition of adalimumab biosimilars to formularies can help accelerate realized savings as the blockbuster drug Humira faces competition from multiple biosimilars, including 1 approved interchangeable biosimilar.