Food Industry Discusses DGAC Call for Sugar Limits, but Many Are Cutting Back Already

The Dietary Guidelines Advisory Committee recommendation to limit added sugar comes as little surprise to the food industry, which has quietly been curbing the amount of sugar in products aimed at children in response to concerns about obesity.

Recommendations concerning sugar in the proposed 2015 Dietary Guidelines for Americans will be difficult for many to follow, according to a panel that appeared at a July food industry conference, where the speakers stressed the need to provide the public advice that is attainable.

At the same time, however, the food industry has quietly prepared for a future of less added sugar in diets. Presenters at the Nutrition Facts Panel asked whether the proposed guidelines created “challenges or opportunities” during the July 13, 2015, session at the Institute of Food Technologists (IFT) Annual Meeting and Expo, held in Chicago, Illinois. The panel discussed the findings by the 2015 Dietary Guidelines Advisory Committee (DGAC), which identified added sugar as a cross-cutting topic of public health importance and called for a 10% calorie limit on added sugars in daily diets.1

Specifically, the DGAC found the following: “Strong and consistent evidence shows that intake of added sugars from food and/or sugar-sweetened beverages are associated with excess body weight in children and adults . . . Strong evidence shows that higher consumption of added sugars, especially sugar-sweetened beverages, increases the risk of type 2 diabetes (mellitus) among adults, and this relationship is not fully explained by body weight.”2

The report concluded that the findings are “compatible with a recommendation to keep added sugars intake below 10 percent of total energy intake.”2

Robert Post, senior director of nutrition and regulatory affairs at Chobani, stressed that consumers need something more tangible than a percentage of their diets as a target; rather, they should be given specific dietary changes that will help them stay below the 10% limit.3 The FDA has tried over the past year to make the amount of added sugar in packaged foods more visible to the American public; in late July, the agency called for adding a “Percent Daily Value” to its declaration of “Added Sugars” on the updated Nutrition Facts label, which it first proposed updating in 2014.4 If adopted, the “Added Sugars” portion would be listed under the “Sugars” subcategory of the “Total Carbs” section (see FIGURE).

In recent years, the food industry has come under fire for using sugar as a naturally addictive ingredient in order to hook the customer, regardless of adverse health effects. Besides its pleasurable taste, sugar also serves as an important factor in optimum food texture and color. Bread, for instance, benefits from sugar caramelization that produces a pleasing brown color on the crust. Sugary coatings in breakfast cereals prevent the cereal from becoming soggy too quickly.5 However, as IFT presenter Cassandra Soltis, corporate counsel for Starbucks Coffee Co, so succinctly states: “Added sugars have really become the new fat.”

QUIETLY CUTTING BACK ON SUGAR

To the public, refined carbohydrates and added sugars are the nutritional black sheep, which explains why many food manufacturers have not publicly complained about the 2015 recommendations. In fact, many of them have been reducing sugar in their products for years. Companies like Nestle and General Mills have been reformulating sugar content in their products since 2005.5 Nestle has reduced the added sugar in its ready-to-drink chocolate milk products by 25% and plans to continue this process. General Mills has cut back sugar in all of its children’s cereals from levels as high as 15 grams to levels of 10 grams or less.5 These reductions have been gradual and quiet, in order to slowly acclimate the public to a different taste. This is the safe choice businesswise—an abrupt change to a classic product would incite consumer backlash. The candy maker, Mars Inc., meanwhile, has openly backed the FDA proposal to include added sugars on product labeling.6

While the food manufacturers have been comparatively cooperative on the DGAC’s recommendation and the proposed update to food labels, the sugar industry itself is critical of such changes.

The Sugar Association claimed that FDA’s proposed modification to the food label, which is based on the DGAC’s report, does not meet the agency’s standards; the sugar group said in its statement that “It appears [the FDA] is making assertions that lack adequate scientific evidence.”7

Americans are starting to prefer less sugar in their everyday diets. This can be seen in the popularity of low-carbohydrate dietary trends such as the Atkins diet, the South Beach Diet, and most recently, the Paleo Diet. Several recent reports suggest that after a generation of weight gain, the pendulum is moving in the other direction; the amount of full-calorie soda consumed has dropped 25% in 20 years, and in 2014, the CDC reported that the obesity rate for the youngest children had plunged 43% in a decade.8,9 However, enacting dietary change through government action has received mixed reviews. New York City’s controversial attempt to ban jumbo sodas was shot down last June by the state’s highest court.10 Some California municipalities are trying a taxation approach instead of banning products. Berkeley residents approved the nation’s first soda tax last November, charging 1 cent per ounce on the distribution of sugar-sweetened beverages.11 The measure brought in $116,000 in the first month, with the collections proposed to fund public health programs, though at present monies are going to the city general fund.7 Berkeley’s law is still new, but it appears to be a success.

In general, the public supports the movement toward less sugar in diets, and food manufacturers want to meet the demands of the customers.12 However, there appears to be some dissonance on the methods used. Many consumers are wary of food companies replacing sugar with artificial sweeteners, and local governments are still trying to formulate the best course of action for addressing the health needs of the community. The question remains, not where are we going, but how will we get there?

Download PDF: Food Industry Discusses DGAC Call for Sugar Limits, but Many Are Cutting Back Already 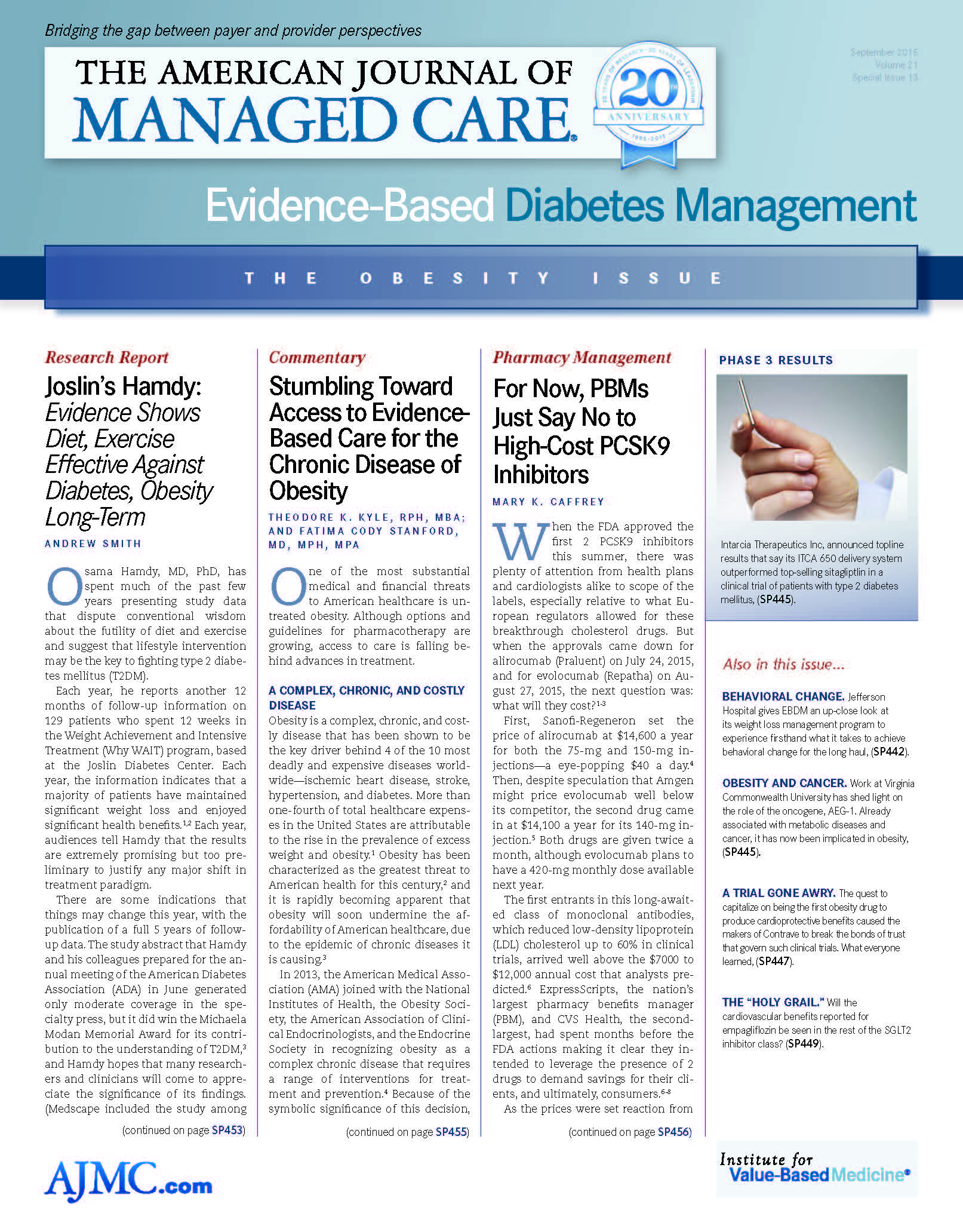