After a more than 35-year pursuit, the licensing of a gene therapy product for treating hemophilia may be available within 2 years.

After a more than 35-year pursuit, the licensing of a gene therapy product for treating hemophilia may be available within 2 years. Ongoing phase 3 studies show strong enough clinical benefit and a good safety profile, according to a review in HemaSphere, making it clear that approval of the first gene therapy product to treat hemophilia is imminent.

“This advance obviously represents an immensely important milestone in hemophilia management, and the patient community should be appropriately excited by the potential of this development,” wrote the authors, from Queen’s University in Ontario, Canada. “Similarly, hemophilia treaters should also be very enthusiastic about the arrival of a treatment option that has the potential for major long-term benefits.”

Still, they said, the arrival of other novel therapeutics will give physicians and patients much to consider.

Cloning factor VIII (FVIII) and factor IX (FIX) in the mid-1980s launched the drive to develop gene therapy. The first step was the use of molecular diagnosis for hemophilia, followed by the generation of recombinant clotting factor concentrates for replacement therapy. Since 2011, molecular genetic information has been successfully applied to deliver hemophilia gene therapy.

FIX gene therapy was hindered for years by lack of industry interest, last year’s $450 million purchase of the uniQure FIX gene therapy program by CSL Behring illustrates that is no longer the case, the authors said. The program will likely approach regulatory agencies for approval in 2021.

FVIII gene transfer lagged until the last 2 years due a complementary DNA size 6-fold larger than FIX and a longstanding reputation for being complicated territory, the authors said, but has finally progressed more rapidly. One example is the BioMarin FVIII gene therapy program, which recently underwent an initial assessment of phase 3 trial results by the FDA; the trial to be reevaluated in late 2021.

As of August 2020, there were 10 hemophilia A and 6 hemophilia B trials in recruitment or active but no longer recruiting subjects. At this stage, it is unclear if a therapy for hemophilia A or B will arrive first, according to the authors.

FIX gene therapy constructs moved more easily, as the 1.5 kb FIX cDNA can be packaged into a range of viral vectors, with liver-specific regulatory elements mediating expression and targeting the native site of FIX production, according to the review. The size of the native FVIII cDNA (approximately of 9 kb) precludes packaging into vectors, forcing all FVIII transgene constructs to use a B domain–deleted (or truncated) cDNA.

A key development in 2020 was recombinant adeno-associated viral vectors (AAV), which proved to be the predominant transgene delivery vehicle; previously it was thought such delivery would not integrate into the host genome, the authors said. The first series of licensed products will most likely be AAV-based. The goal is for delivery of the transgene in a single infusion. Strategies using either mammalian or insect cell cultures have allowed for large-scale vector production and improved quality control.

Still to be determined is the selection of capsid serotype, the authors said. There is no way to know which is superior for hepatocyte delivery. As a result, the patient’s anti-AAV immune status may be the determining factor. Neutralizing antibodies are present in 30% to 80% of the general population.

It has been shown that identification of even a low level of anti-AAV antibodies can significantly impair the AAV vector delivery. However, one group using AAV5-mediated FIX gene transfer showed successful transgene expression can be accomplished even with antibodies present—although it remains to be seen if the result can be replicated, according to the authors.

About 50% of patients are eliminated due to AAV preexisting immunity, according to the review. An infusion of an immunoglobulin G cleaving enzyme may reduce antibodies. Lentiviral vectors are now being evaluated for usage.

Another issue is that anti-AAV response is likely after vector delivery, meaning the current AAV delivery is viewed as a “one-chance-only” therapeutic opportunity, the review said.

Researchers must still address instances of liver toxicity, which occurs in about 60% of patients post vector delivery. In most dases, 2 to 3 months of oral corticosteroid therapy are given, the authors said. Intravenous administration of methylprednisolone or alternate immune regulatory agents may also be needed. In some studies where liver toxicity is common, prophylactic oral steroids are given. However, the researchers are unclear why toxicity occurs, and there is concern about giving potentially harmful immunosuppressive treatment regimens.

It is unclear if hemophilia gene therapy will be successful in children, the authors wrote. Given the predominantly nonintegrating nature of the vectors, much of the vector could be lost from dividing cells as the liver enlarges during childhood growth. 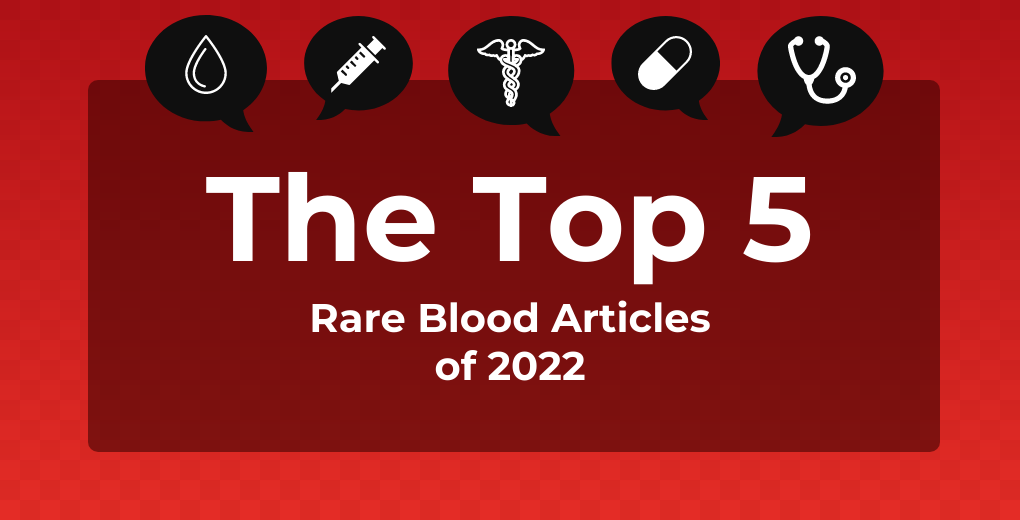 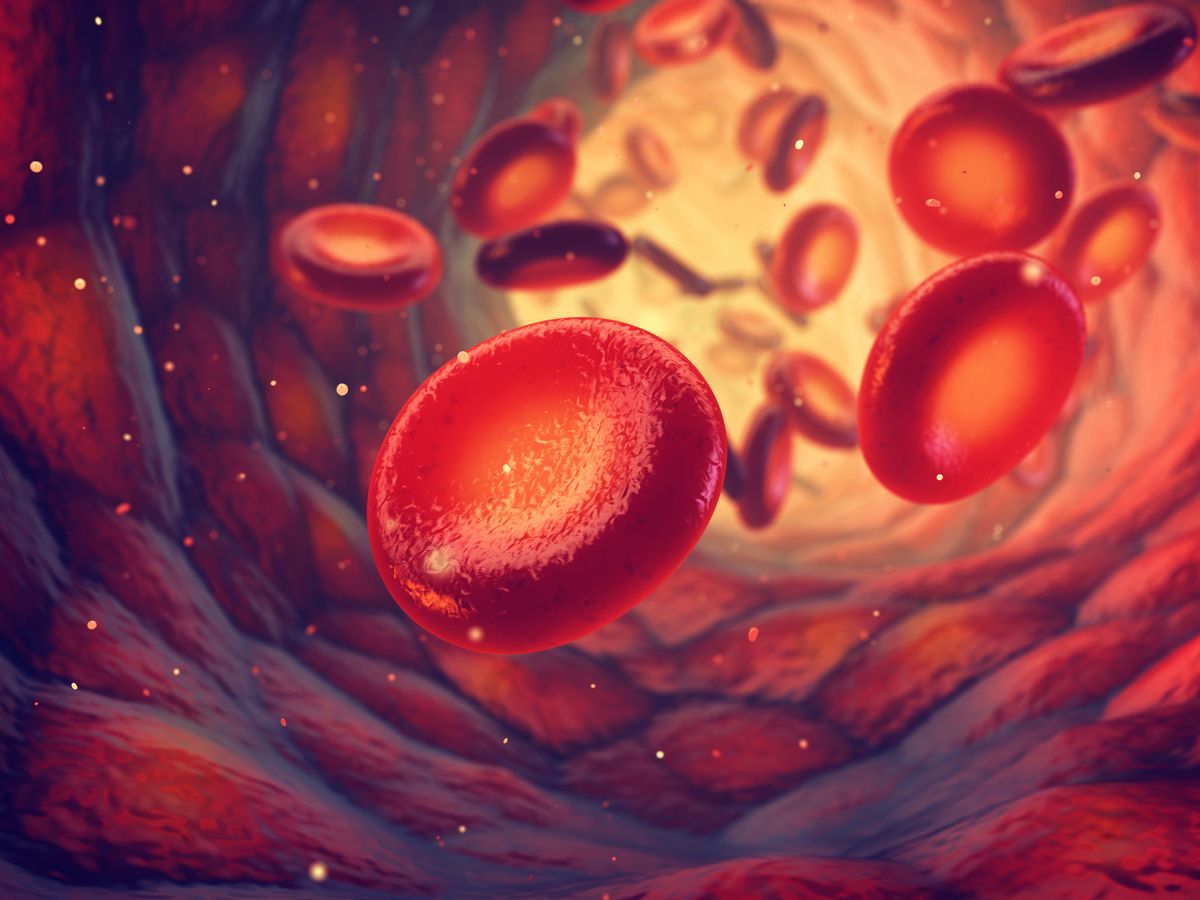 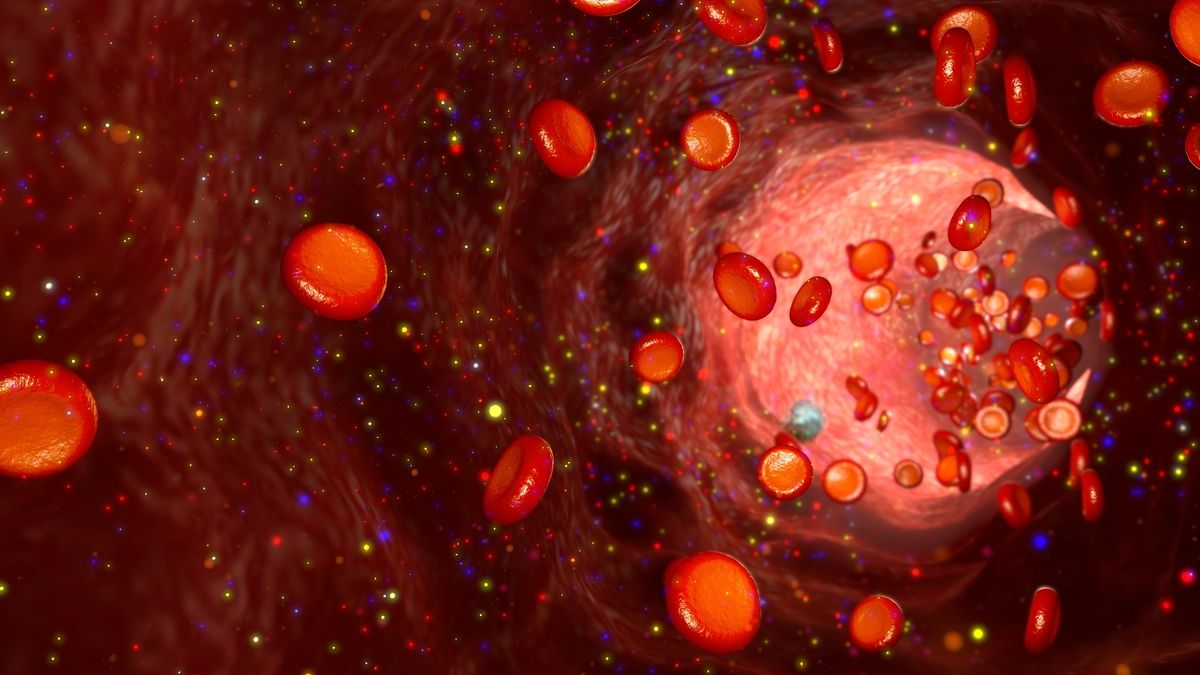 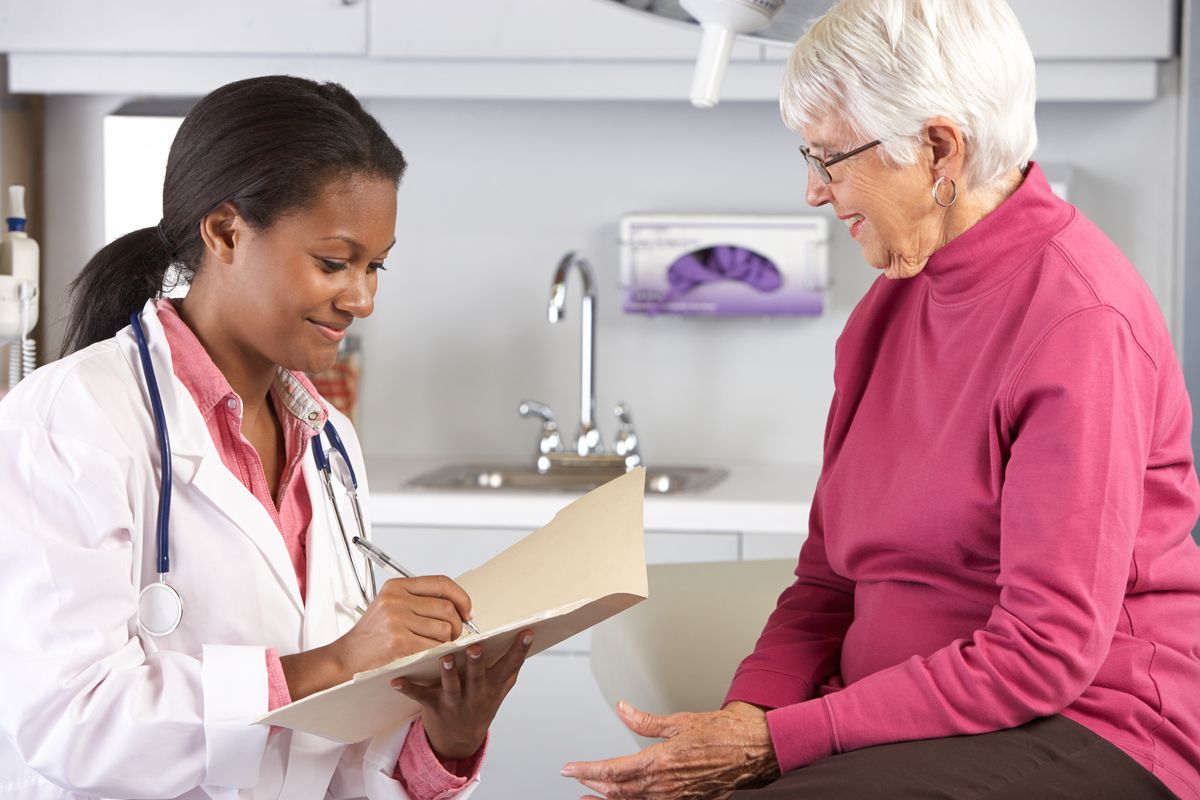 The reality of a sickle cell disease cure brings fear, optimism, and questions to patients’ lives; veterans who are in suicidal crisis can receive free emergency care at any Department of Veterans Affairs or private facility; Pfizer to increase access to progressive treatments through sale of drugs at non-profit prices to poor countries.

A pair of abstracts presented during this year’s 64th American Society of Hematology Annual Meeting and Exposition explored barriers to treatment for sickle cell disease (SCD).

A pair of abstracts presented at this year’s 64th American Society of Hematology Annual Meeting and Exposition bear out the significant transfusion-free rate at 3 years following beti-cell administration and marked improvements in patient-reported outcomes, including the ability to work and be physically active.

Mental and physical health aspects of quality of life (QOL) improved after sutimlimab treatment in patients with cold agglutin disease (CAD) during a phase 3 trial.