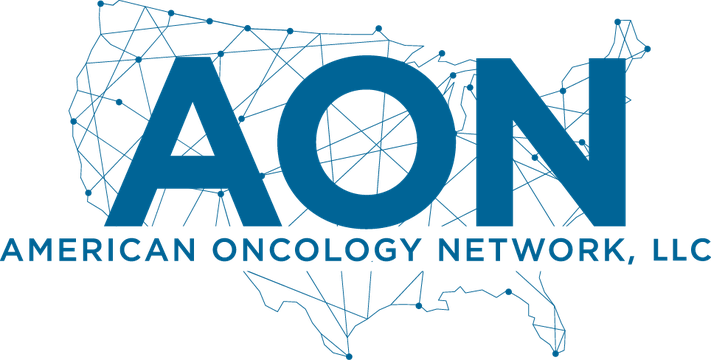 Juneja received his medical degree from Louisiana State University, where he served as student body president his fourth year. He went on to complete his internal medicine residency at Louisiana State University Health Sciences Center and was awarded resident of the year every year of his training. He was also elected president of the executive council comprised of 500-plus residents and fellow physicians. Juneja completed a fellowship in hematology/oncology at the Feist-Weiller Cancer Center in Shreveport, Louisiana, and served as chief fellow his final year. Throughout his years of medical training he was consistently recognized by his peers and faculty for his leadership, generosity, and philanthropic spirit.