A study in a mouse model found that mice receiving chimeric antigen receptor (CAR)-T immunotherapy plus ibrutinib demonstrated longer overall survival and reduced cytokine production than the mice not treated with ibrutinib.

as a treatment for B-cell neoplasms have shown some promising results in clinical trials, their clinical use is limited, partially due to the risk of cytokine-release syndrome (CRS) occurring in response to the treatment. A poster presented at the Annual Meeting of the American Society of Hematology demonstrated that mice receiving CAR-T immunotherapy plus ibrutinib demonstrated longer overall survival and reduced cytokine production than the mice not treated with ibrutinib.1

“Cytokine-release syndrome is a serious adverse event of anti-CD19 chimeric antigen receptor T-cell (CART19) therapy and could potentially limit its widespread clinical use,” explained lead study author Marco Ruella, MD, clinical instructor at the Perelman School of Medicine Center for Cellular Immunotherapies at the University of Pennsylvania. “In this preclinical study, we demonstrated that the [Bruton’s tyrosine kinase]-inhibitor ibrutinib administered with CART19 can modulate cytokine production by CAR T cells and neoplastic B cells, therefore reducing CRS and increasing survival.”

They created a human xenograft of CRS by infusing CART19 cells into mice that had a high B-cell tumor burden. The mice began to display signs of distress resembling CRS, including reduced mobility and hyperventilation, 2 days after the injection. Compared with the controls, CART19-treated mice showed significantly higher serum concentrations of several human cytokines. The researchers then tested their hypothesis that ibrutinib would reduce CART19-mediated CRS without impairing the anti-tumor efficacy of these cells.2

Ibrutinib, an inhibitor of Bruton’s tyrosine kinase, has been approved as a first-line treatment for chronic lymphocytic leukemia (CLL) and mantle cell lymphoma (MCL). It has been shown to modulate T-cell cytokine production, and the researchers recently demonstrated that its combination with CART19 leads to enhanced antitumor responses in preclinical models of MCL, CLL, and B-cell acute lymphoblastic leukemia.

To test their hypothesis, the researchers administered either a combination of CART19 plus ibrutinib or CART19 alone to mice with a high tumor burden of MCL. Mice treated with the ibrutinib combination demonstrated prolonged overall survival (median 17.5 days) compared with the mice that received the CART19 alone (median 5 days). Serum measurements 4 days after treatment showed that the ibrutinib-treated mice had significantly reduced cytokines, including IL-6, IFNγ, TNFα, IL-2, and GM-CSF.

“In vitro studies revealed that ibrutinib reduced cytokine production by CAR-T cells, as well as by MCL cells, leading us to postulate that both CRS and its successful prevention involve cross-talk between immune cells and cancer cells,” the study authors wrote. They suggested that the CART19/ ibrutinib combination “could be a novel strategy” in preventing CRS.&ensp; 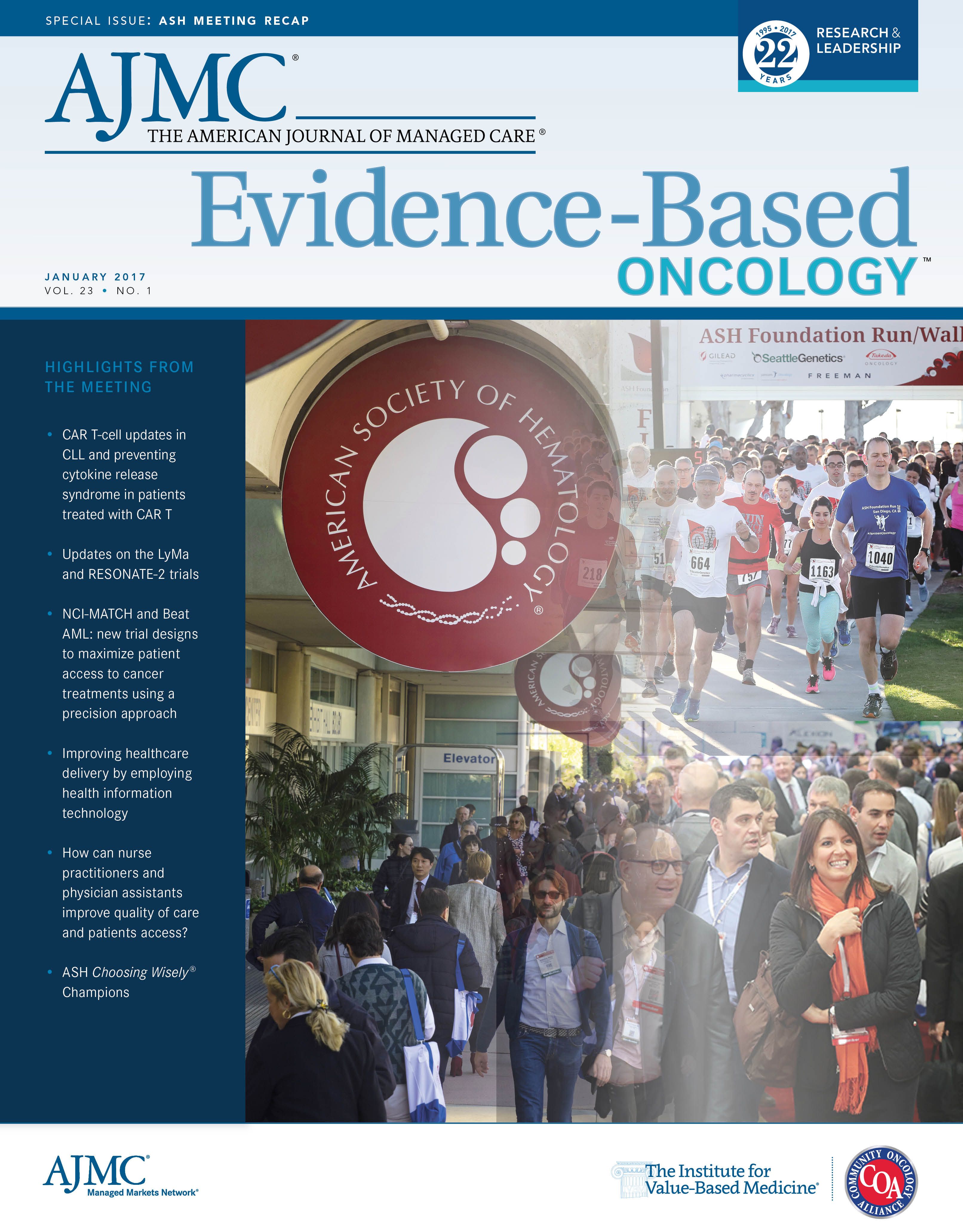