A summary of updated breast cancer screening guidelines, MEDPAC recommendations for 340B, and disparity in survival of young patients with Hodgkin lymphoma.

The US Preventive Services Task Force (USPSTF) has released an updated recommendation for breast cancer screening calling for an individualized approach to screening mammograms for women less than 50 years of age and biennial screening for women between 50 and 74 years. However, radiologists and breast cancer specialists disagree with raising the age of screening from 40 years to 50 years.

According to the USPSTF, screening with film mammography results in an absolute reduction in breast cancer mortality for women between 50 and 74 years old, and the strongest evidence for the greatest benefit is in women 60 to 69 years old. Further, the Task Force did not find evidence to support reduced mortality as a result of breast self-examination (BSE) or any benefit of digital mammography and magnetic resonance imaging of the breast.

In an opinion piece for Morning Consult, Michelle L, Rivera, MD, a diagnostic radiologist, writes that the absence of a radiologist or a breast cancer specialist on the Task Force bothers her.2 Taking note of some of the outdated evidence from Sweden and Canada reviewed by the Task Force, Rivera points out, “the largest and longest running breast cancer screening studies in history reconfirm that regular screening cuts breast cancer deaths by roughly a third in all women over age 40—including those aged 40 to 49.”

The American College of Radiology and the Society of Breast Cancer Imaging have issued a joint statement that supports annual mammography screening in women beginning at age 40. “Following these USPSTF recommendations would result in lethal consequences for thousands of women each year,” the statement reads.

Coverage decisions for screening might be at stake if these recommendations pass Congress. The Affordable Care Act mandates private payer coverage for grade “A” and “B” recommendations by the USPSTF, without a copay. So for women younger than 50 years, who have a “C” grade for screening per the current recommendations, may have to bear the cost out-of-pocket, as will women in the 50 to 74 year age group who might prefer an annual examination versus the recommended biennial screen. However, the Protecting Access to Lifesaving Screenings Act or PALS Act, introduced in Congress in July last year,3 could help protect these women—at least till January 1, 2018. The PALS Act recommends continuing Medicare coverage for screening mammography without coinsurance, including digital screening. Rivera firmly believes in the positive impact of early screening mammography in reducing breast cancer deaths. “We know that women who develop breast cancer between the ages of 40 and 49 often develop more aggressive types of cancer with a worse prognosis,” she writes. “Given all of the data showing that routine screening beginning at age 40 save the most lives, I cannot understand why the USPSTF would deny women a fighting chance.”

MedPAC Recommends Congress Cut Part B Reimbursement for 340B Entities

A proposal to reduce Medicare Part B payment rates for participants in the 340B Drug Pricing Program has been approved 14-3 by the Medicare Payment Advisory Commission (MedPAC). A non-partisan agency, MedPAC, provides policy advice to the Congress on issues that affect the Medicare program.

In its January 14, 2016 vote, the Commission recommended the Congress to:

“MedPAC’s decision to address the 340B drug discount program is yet another signal that the program is unsustainable and putting profits ahead of patients. The MedPAC decision follows work by government watchdogs, OIG [Office of Inspector General], and, GAO [Government Accountability Office], in documenting the excesses of 340B in the hospital sector,” wrote Ted Okon, executive director of the Community Oncology Alliance, in an e-mail to The American Journal of Managed Care. “However, in order to ensure that 340B is being used as a true safety net by hospitals, Congress will have to act way beyond the MedPAC recommendations. Legislation is needed to better define patient eligibility and to require transparency and accountability of how hospitals are using 340B profits. 340B needs to be about patients in need, and not letting them fall between the treatment cracks, rather than about making money off of what has become an enormous government loophole.”

Just a week before this recommendation, the American Hospital Association (AHA) had urged MedPAC to withdraw its draft recommendation to cut payment rates to the 340B-participating hospitals. “This recommendation is outside of the scope of MedPAC’s mission, lacks a clear purpose and penalizes certain hospitals for their ability to obtain discounts on the items and services they purchase,” wrote Ashley Thompson, AHA senior vice president for public policy analysis and development, in the letter.2

Reacting to the vote, 340B Health, a not-for-profit organization of over 1100 public and private hospitals and health systems, said in an e-mail, “We are concerned about MedPAC’s recommendation to Congress on the 340B program approved by the panel this morning. MedPAC’s proposal would fundamentally change the 340B program and there has not been enough analysis about how hospitals would be affected. 340B hospitals provide significantly more uncompensated care than non-340B hospitals. The proposal would harm hospitals that provide high levels of care to Medicaid patients even though Congress set the 340B eligibility criteria to explicitly include high-volume Medicaid hospitals. This is not the time to make fundamental changes to the 340B program, especially as 340B hospitals struggle to meet the needs of their low-income and underserved populations in an era of rapidly increasing drug costs.”

Mortality in adolescent and young adult (AYA) Hodgkin lymphoma patients is significantly affected by ethnic and socioeconomic factors, as well as insurance status, according to a new study published in Cancer Epidemiology, Biomarkers & Prevention.1

The collaborative study, led by authors at the University of California Davis Comprehensive Cancer Center, gathered data for 9353 AYA patients with Hodgkin lymphoma from the California Cancer Registry. These patients were between 15 and 39 years of age when diagnosed during the period between 1988 and 2011. The primary variables impacting survival that were analyzed were sociodemographic characteristics [race/ethnicity, neighborhood socioeconomic status (SES), and health insurance], initial combined-modality treatment, and subsequent cancers on survival.

“Hodgkin lymphoma is thought of as a curable cancer. However, the impressive survival gains have not been shared uniformly across the AYA population,” said lead author Theresa H.M. Keegan, PhD, MS, in an associated press release.

Insurance status was another determinant of survival, according to the authors. Survival in AYA patients who were newly diagnosed with Hodgkin lymphoma was worse if they were uninsured or if they were covered by public health insurance (HR, 2.08; 95% CI, 1.52-2.84).

According to Keegan, some patients who may have initially been declared cancer-free may not have continued medical care, leaving them susceptible to secondary cancers or other complications and late effects. “Identifying and reducing barriers to recommended treatment and surveillance in these AYAs at much higher risk of mortality is essential to ameliorating these survival disparities,” she added. 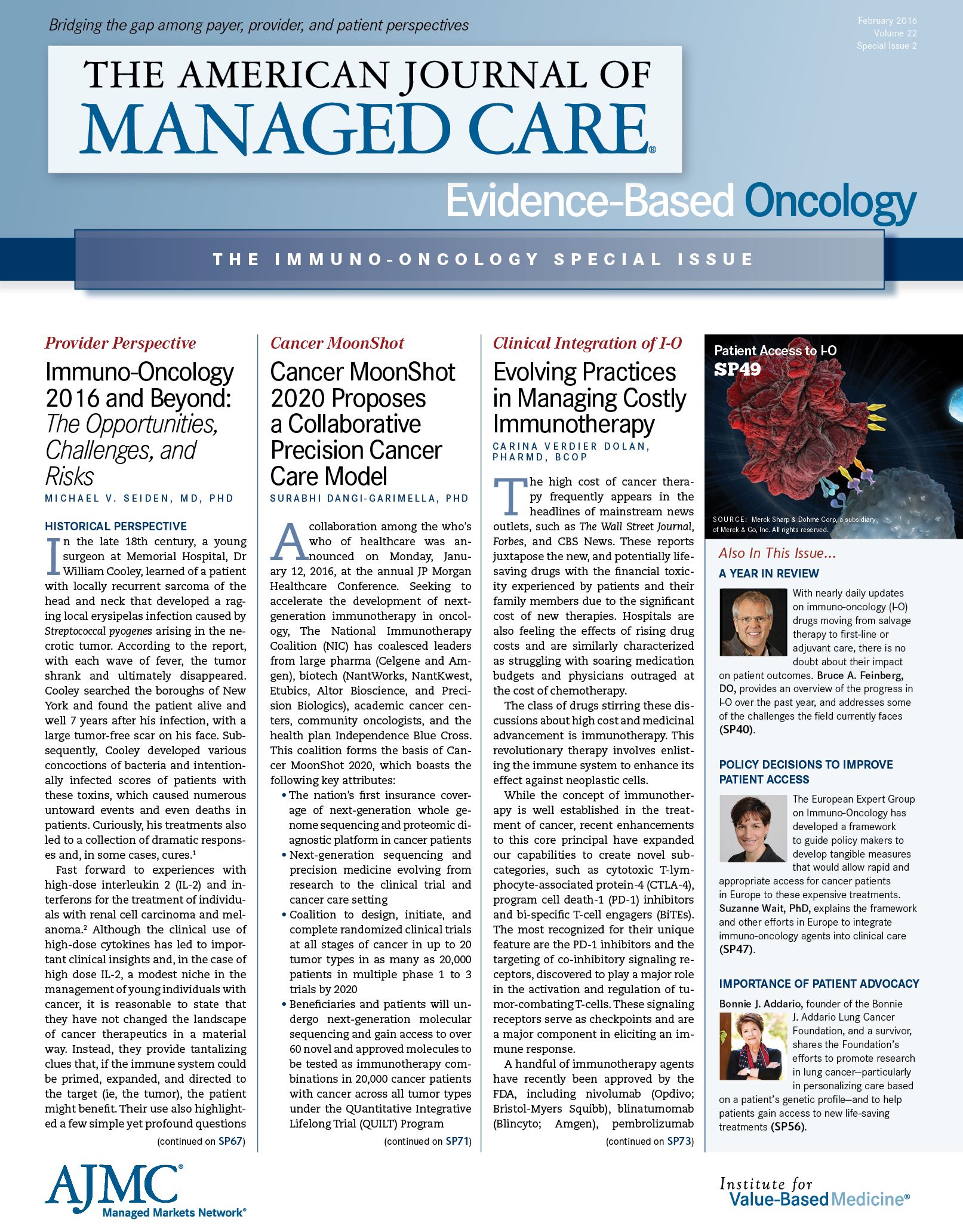