James P. Allison, PhD, and Tasuku Honjo, MD, PhD, led the basic science experiments that showed the potential of checkpoint inhibitors, creating a fourth pillar in the treatment of cancer.

Two scientists who separately uncovered mechanisms that block key proteins and allow the immune system to attack cancer—creating an entirely new way to fight the disease&mdash;have been awarded the 2018 Nobel Prize in Physiology or Medicine.

James P. Allison, PhD, of MD Anderson Cancer Center in Texas, and Tasuku Honjo, MD, PhD, of Kyoto University in Japan, were honored early today by the Nobel Assembly of the Karolinska Institute in Sweden for work performed in the 1990s, which has resulted in FDA-approved therapies in the last decade.

Immunotherapy has represented a new pillar in cancer treatment, alongside chemotherapy, surgery, and radiation. More than a century after scientists first conceived harnessing the body’s immune system to attack cancer cells, Allison and Honjo pushed science past the tipping point to develop the first commercial treatments that rely on this idea.

What makes immunotherapy such a game-changer, Allison said at a news conference in New York City, is that when patients achieve a durable response, it can last for years. For some, he said, the word "cure" is appropriate.

Called checkpoint therapy, such treatments act as accelerators that activate T cells, the white blood cells that send the immune system into battle, or as brakes, blocking the proteins that stop the T cells in their tracks. As the Nobel Assembly discussed in its announcement, “This intricate balance between accelerators and brakes is essential for tight control. It ensures that the immune system is sufficiently engaged in attack against foreign microorganisms while avoiding the excessive activation that can lead to autoimmune destruction of healthy cells and tissues.”

Allison, then at the University of California at Berkeley, was among scientists studying cytotoxic T-lymphocyte-associated protein 4 (CTLA-4). But while others looked at its potential in autoimmune disease, he looked at the potential in cancer. His lab resolved the issue of how the protein blocked the activation of T-cells, by opposing the stimulation needed from CD28 proteins. In experiments with mice, Allison showed that blocking CTLA-4 could boost T-cell responses. At first, tumors in the mice appeared to be progressing, but as Allison told the Journal of Clinical Investigation in 2015, the tumors for some mice stopped growing. “In the ones that had stopped, some of the tumors started necrosing, and they just went away.”

His report in Science in 19961 eventually led to the development of ipilimumab. Allison worked with a Princeton, New Jersey—based biotech called Medarex to develop the human monoclonal antibody. Bristol-Myers Squibb (BMS) later acquired Medarex, and in 2011, FDA approved ipilimumab, the first therapy of its kind. Now sold as Yervoy, it was the first drug to extend survival of patients with late-stage metastatic melanoma; studies have shown that 20% of the patients treated with ipilimumab live at least 3 years and many have lived 10 years.

Ipilimumab has been used in combination with therapies developed to target the protein that Honjo first studied in 1992, the programmed cell death protein (PD-1), also expressed on the surface of T cells. In a series of experiments at Kyoto University, Honjo showed that PD-1 also functions as a brake, but with a different mechanism. However, it took Honjo and his colleagues more than a decade to fully understand how this mechanism worked. In time, Honjo and a group led by Freeman, et al, identified a ligand involved (PD-L1), raising the possibility that some tumors may use PD-L1 to inhibit an antitumor immune response. A 2005 paper by Honjo’s group showed that PD-1 inhibition may produce anti-tumor effects that were even more efficient than CTLA-4 and with fewer side effects.2

The work by Honjo’s team led directly to the development of nivolumab (Opdivo, Bristol Myers-Squibb), which received approval in Japan in July 2014 and FDA approval in December 2014; a second PD-1 inhibitor, pembrolizumab (Keytruda, Merck) received FDA approval in September 2014. One famous patient treated with pembrolizumab is former President Jimmy Carter, who today celebrated his 94th birthday.

Checkpoint therapy involving PD-1 inhibition is now approved to treat several types of cancer, including lung and renal cancer and lymphoma, besides melanoma. Many more clinical trials are under way involving many cancer types, including trials involving combination therapy. The next frontier is finding biomarkers to help pair these therapies with patients who will respond best to the drugs and to develop strategies to avoid side effects.

From his earliest experiments, Allison has worked to understand why these therapies work in some patients and not others—and he does this today through MD Anderson’s Moon Shots program, which analyzes tumor samples before, during, and after treatment. Honjo’s work also points out the importance of basic science, as his team was not searching for a pharmaceutical target when it discovered PD-1.

Allison was attending an immunotherapy conference when his son called at 5:30 a.m. with the news. He said the recognition of the Nobel Prize will spread the message to cancer patients that while other forms of treatment are still viable, combining them with immunotherapy offers the possibilty of a cure for more people, even though there's much work for scientists to do.

“I never dreamed my research would take the direction it has,” Allison said in a statement released by MD Anderson. “It’s a great, emotional privilege to meet cancer patients who’ve been successfully treated with immune checkpoint blockade. They are living proof of the power of basic science, of following our urge to learn and to understand how things work.” 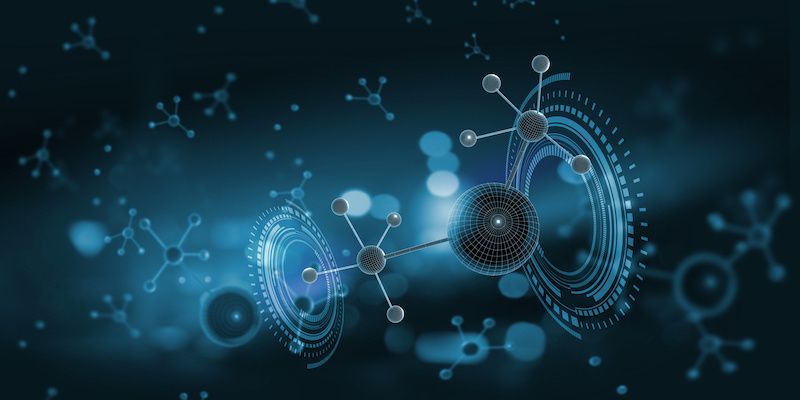 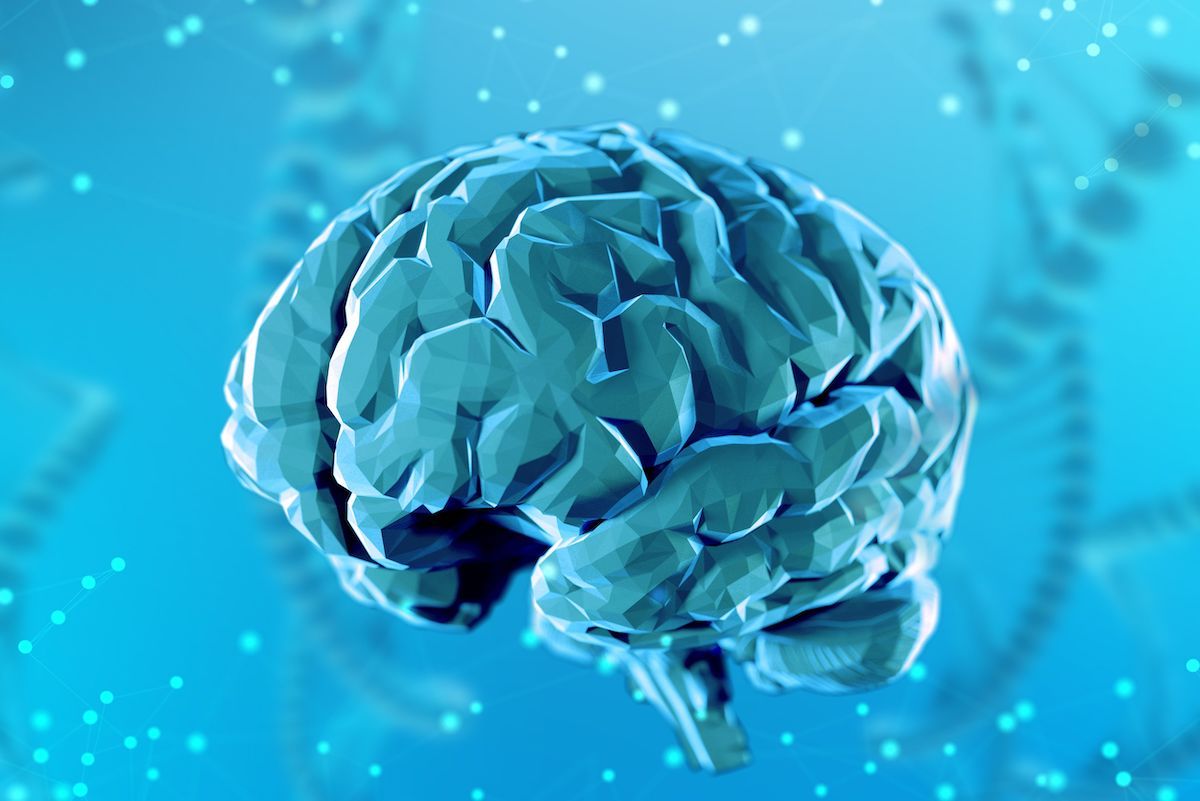