A series of 5 cases highlights different opportunities to incorporate selexipag into the care of patients with pulmonary arterial hypertension, potentially eliminating risks associated with parenteral prostacyclin.

Lead author Sarah Blissett, MD, MHPE, of Western University, in Canada, and colleagues explained that about 10%-20% of patients with PAH have the disease as a result of congenital heart disease. While parenteral prostacyclins are a common therapy for these patients, the drug comes with significant hardships and risks.

“[Parenteral prostacyclin] use in patients with PAH-CHD is limited by the challenges relating to intravenous (IV) or subcutaneous (SC) administration, the impact on quality of life, the risk of infection and the risk of systemic embolism from catheter-related thrombi in patients with unrepaired shunts,” Blissett and colleagues explained.

Selexipag has the advantage of being taken orally and it has been shown to improve health outcomes, increase exercise capacity, and decrease N-terminal pro B-type natriuretic peptide (NT-proBNP) levels.

In a new paper published in European Heart Journal Case Reports, Blissett and colleagues reported on a series of 5 patients who were treated with selexipag.

The first 2 patients were given selexipag as part of a treat-to-close strategy. One of the patients, a 31-year-old woman with an atrial septal defect, eventually underwent heart catheterization and was weaned off vasodilators. At last follow-up, she had improved to borderline elevated mean pulmonary artery pressure (mPAP) and normal pulmonary vascular resistance.

The other patient treated as part of a treat-to-close strategy was a 29-year-old woman who was diagnosed with an aortopulmonary window as a child. She was referred for care after a diagnosis of cyanosis. Catheterization showed improvements following oral triple therapy. Her condition was deemed suitable for fenestrated closure, but the patient declined the procedure.

The third patient was a 48-year-old woman with patent ductus arteriosus and Eisenmenger physiology. She declined parenteral prostacyclin and was instead given oral selexipag. When her dose was eventually increased from 600 to 800 mg b.i.d., the patient suffered intolerable headaches and nausea, prompting a pause in her taking the medication before the dosage was resumed at a lower rate and slowly increased. The patient’s hemodynamics remained consistent with Eisenmenger physiology, but she had objective improvements in symptoms and functional class, Blissett and colleagues said.

The fourth patient was a 37-year old with severe PAH as a result of an unrepaired doubly committed ventricular septal defect. After significant side effects from other drugs, she was put on selexipag and tadalafil (Cialis), both of which she was tolerating at last follow-up.

The final patient was a 59-year-old woman with PAH-CHD secondary to sinus venosus atrial septal defect and partial anomalous pulmonary venous return. In her case, selexipag was used as part of a strategy to down-titrate from parenteral prostacyclins after the patient underwent surgery. The patient was tolerating triple therapy at last follow-up.

All told, Blissett and colleagues said selexipag appears to be a promising therapy for patients at various stages of PAH-CHD, leading to improvements in symptoms, exercise capacity, and sometimes hemodynamics. They said the cases in this series also show that physicians need to tailor dosing to patients in order to manage potential side effects. 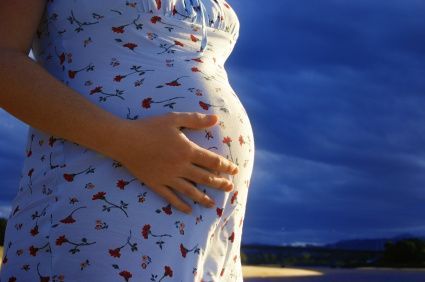 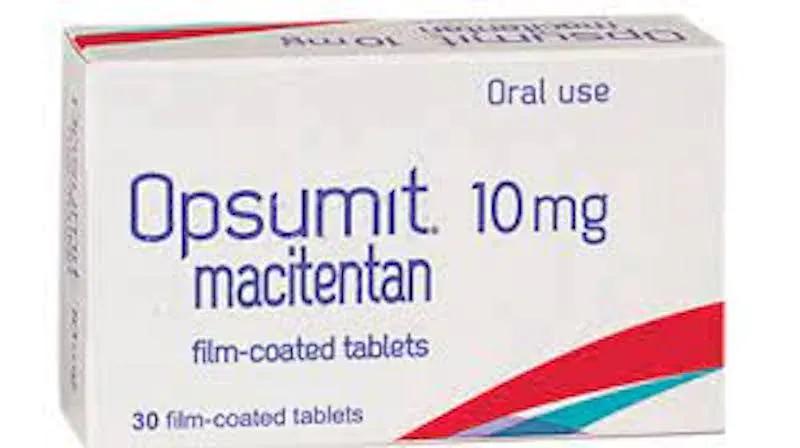 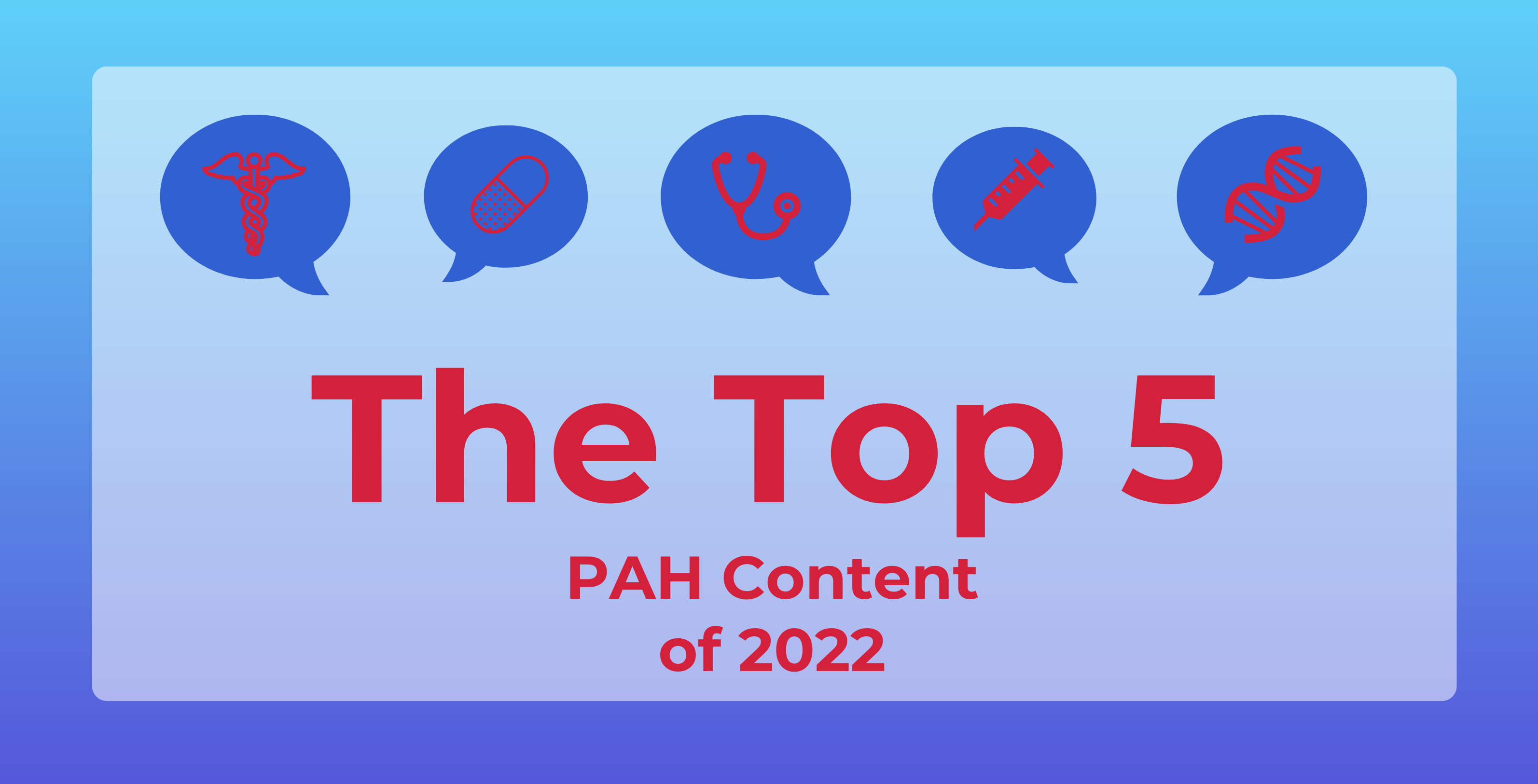 The long time to diagnosis is consistent with data pointing to pulmonary arterial hypertension (PAH) often being misdiagnosed as asthma, said the researchers, adding that the findings from their retrospective study provide valuable insight into where the diagnostic pathway lags.

A small study conducted in China suggests pregnant women with idiopathic pulmonary arterial hypertension (iPAH) are at higher risk of maternal mortality compared with women with certain other types of pulmonary hypertension (PH).

Patients with pulmonary arterial hypertension (PAH) were more likely to die or be hospitalized if they contracted COVID-19 but were less likely to die from COVID-19 if they were vaccinated against SARS-CoV-2.

The most-read articles in pulmonary arterial hypertension (PAH) for this year ran the gamut of special-interest areas: from treatment costs to pediatric PAH to high-risk patients.