Three Proposals That Would Kill the 340B Program

The 3 prescriptions for reforming the 340B Drug Discount Program proposed by authors in the December issue of Evidence-Based Oncology would limit safety net hospitals' abilities to treat vulnerable patients.

This post was co-written by Ted Slafsky, MPP (headshot) 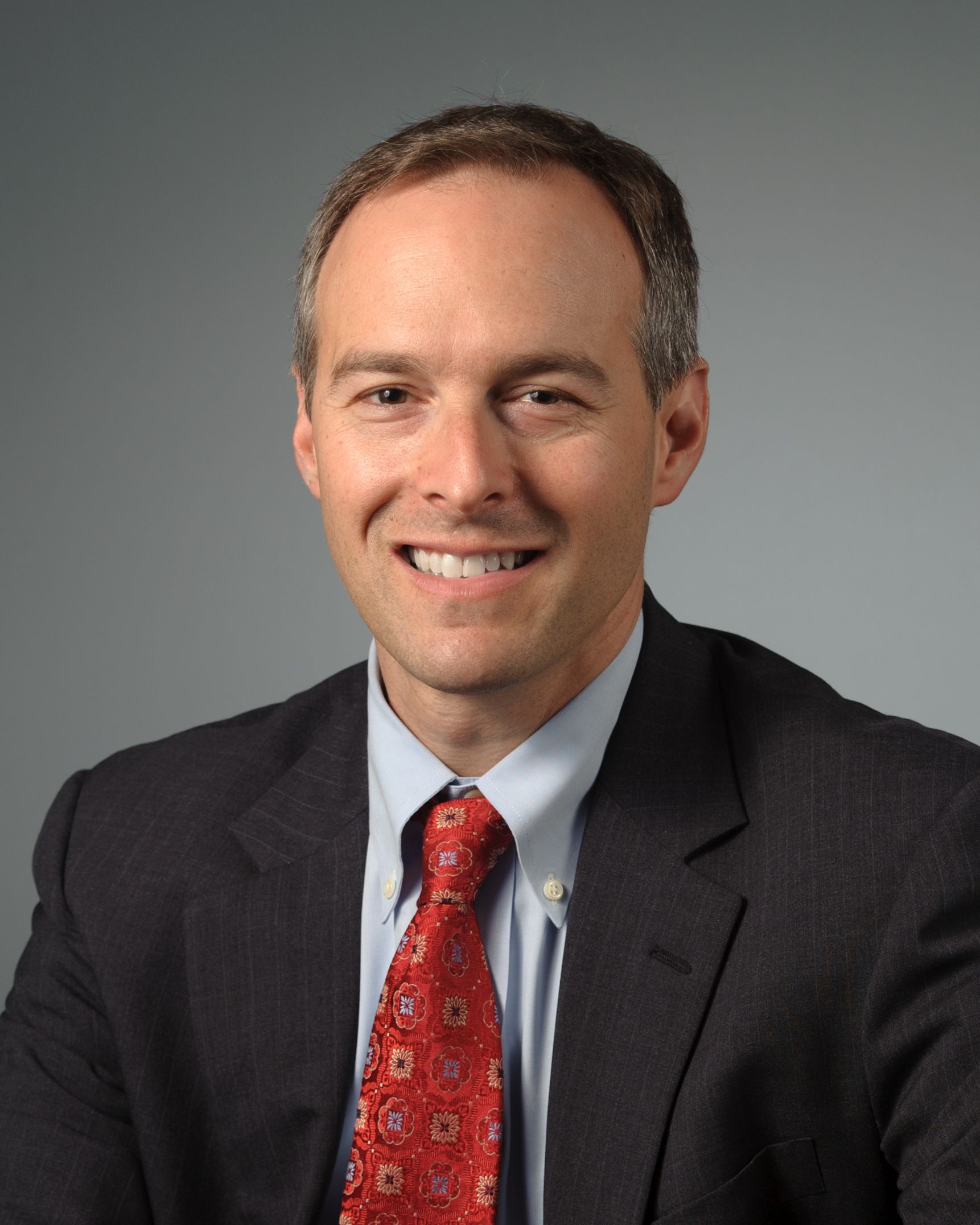 In the December issue of Evidence-Based Oncology, Rena M. Conti, PhD; Peter B. Bach, MD, MAPP; and Michael Kolodziej, MD, laid out 3 proposals to reform the 340B Drug Discount Program. However, their prescriptions would effectively cause the program’s demise and severely limit safety net hospitals’ abilities to treat our most vulnerable patients.

340B is not—and never was&mdash;a direct federal drug benefit for patients. Nor should it be. Congress created the program in 1992 to help safety net providers “stretch scarce federal resources as far as possible, reaching more eligible patients and providing more comprehensive services.” Congress designed 340B as a health provider program for those who treat high numbers of low-income or rural patients.

It is widely recognized that hospitals that participate in the 340B program treat enormous numbers of poor individuals. In fact, 340B hospitals care for nearly twice as many low-income Medicare and Medicaid patients as other hospitals and deliver about 60% of all uncompensated care, totaling $25 billion per year. In addition, 340B hospitals also provide significantly more specialized services compared with non-340B providers. These include trauma care, psychiatric care, and HIV/AIDS services—all of which are vital to the community but tend to be costly and are often money drains for their institutions.

Only hospitals that serve a high volume of low-income patients qualify for the 340B program. A disproportionate share hospital has to demonstrate—at a minimum&mdash;that close to 30% of its patients either participate in Medicaid or are low-income, disabled Medicare beneficiaries. While it is true that hospital eligibility is linked to inpatient stays, it does not change the fact that these hospitals need to care for their entire low-income population and that hospitals are underpaid for these services.

Every year, millions of underserved Americans receive free or reduced-cost medicines through the 340B program. It was also designed to enable hospitals and clinics to sell drugs at negotiated rates to insured patients and use the proceeds to help pay for clinical services for the underserved. Turning the program into a direct pass through to patients (or more problematic—to insurance companies) would eliminate this funding mechanism and cause the majority of America’s safety net and rural critical access hospitals to drop out of 340B. Why? Because it is expensive to administer and would become a cost center for providers running on thin margins.

The government recognizes the problem. “If the covered entities were not able to access resources freed up by the drug discounts when they…bill private health insurance, their programs would receive no assistance from the enactment of section 340B,” said the Health Resources and Services Administration, the agency that oversees the program, in the 340B manual.

Such a move would inevitably lead to reduced medication access and fewer clinical services for low-income, underinsured, and uninsured patients across America.

It is disappointing to see the authors espousing talking points more commonly associated with the drug industry, particularly at a time of skyrocketing medicine prices. The newest lung cancer drug, Portrazza, is slated to cost a startling $11,430 per month. And that’s only the latest example of rampant profiteering, which is a concern that we share with the authors.

The 340B program was created during a time of similar runaway drug prices to help safety-net providers keep costs under control so they can carry out their mission to care for the needy. It works just as Congress designed it.

And it’s needed now more than ever.

Co-author Ted Slafsky is president and CEO of 340B Health, a trade association of more than 1100 hospitals in the 340B program.