Understanding Which Patients With SLE May Also Develop PAH

Predictive markers may make it easier to figure out which patients require the often costly and invasive measures needed to confirm the coronary complication in patients with systemic lupus erythematosus.

The findings are based on a review of more than 400 Chinese patients with SLE, of whom 34 had PAH.

SLE is a chronic autoimmune disorder that can affect multiple organs, noted corresponding author Ying Pan, PhD, of the First Affiliated Hospital of Xi'an Jiaotong University, and colleagues. PAH is relatively rare among patients with SLE, but it can be fatal, the authors said, with estimates of 2-year mortality ranging from 25%-50% after a diagnosis of PAH.

One reason for the problem, the authors said, is that it can be difficult to identify PAH in patients.

“Fatigue and exertional dyspnea are common symptoms in PAH, but they are not specific and can be caused by multiple lupus comorbidities and whole-body conditions,” they said.

If a physician misses PAH at first, the resulting delay can lead to increased organ damage and mortality, the authors wrote.

A complicating problem is that diagnosing PAH can be costly and invasive. The authors said right heart catheterization is the “gold standard” for diagnosis, but it is invasive and difficult to access for many patients. Even echocardiology, which is less invasive and more accessible, is less than ideal because it would not be feasible to screen every patient with SLE using echocardiography.

Pan and colleagues said it is important to find better ways to identify patients at high risk for PAH so that they can be diagnosed earlier.

In search of possible predictive factors for SLE, Pan and colleagues conducted a chart review of 408 patients with SLE who were admitted to their hospital between 2013 and 2019. Each of the patients in the study met the Systemic Lupus International Collaborating Clinics’ 2012 revised SLE criteria, and patients with potentially confounding diagnoses like rheumatoid arthritis and Sjögren’s syndrome were excluded.

Overall, 8.3% of patients in the study were found to be positive for PAH. Compared with those patients with SLE who were PAH-negative, patients with PAH were more likely to have interstitial pneumonitis, polyserositis, and myocardial damage. They also had lower rates of anti-double-stranded DNA and anti-ribosomal RNA protein antibodies, among other findings.

The authors also found, however, that ejection fraction and SLE disease activity did not appear to differ between the two groups.

At least 1 previous study suggested that lupus nephritis was a risk factor for PAH in patients with SLE, but the current study found no such correlation.

Pan and colleagues concluded by arguing that clinicians need to pay better attention to the potential onset of PAH among patients with SLE, due to the high risks associated with the complication.

“When SLE patients have these manifestations (identified in the research),” they wrote, “we should be alert to PAH and arrange an echocardiography.” 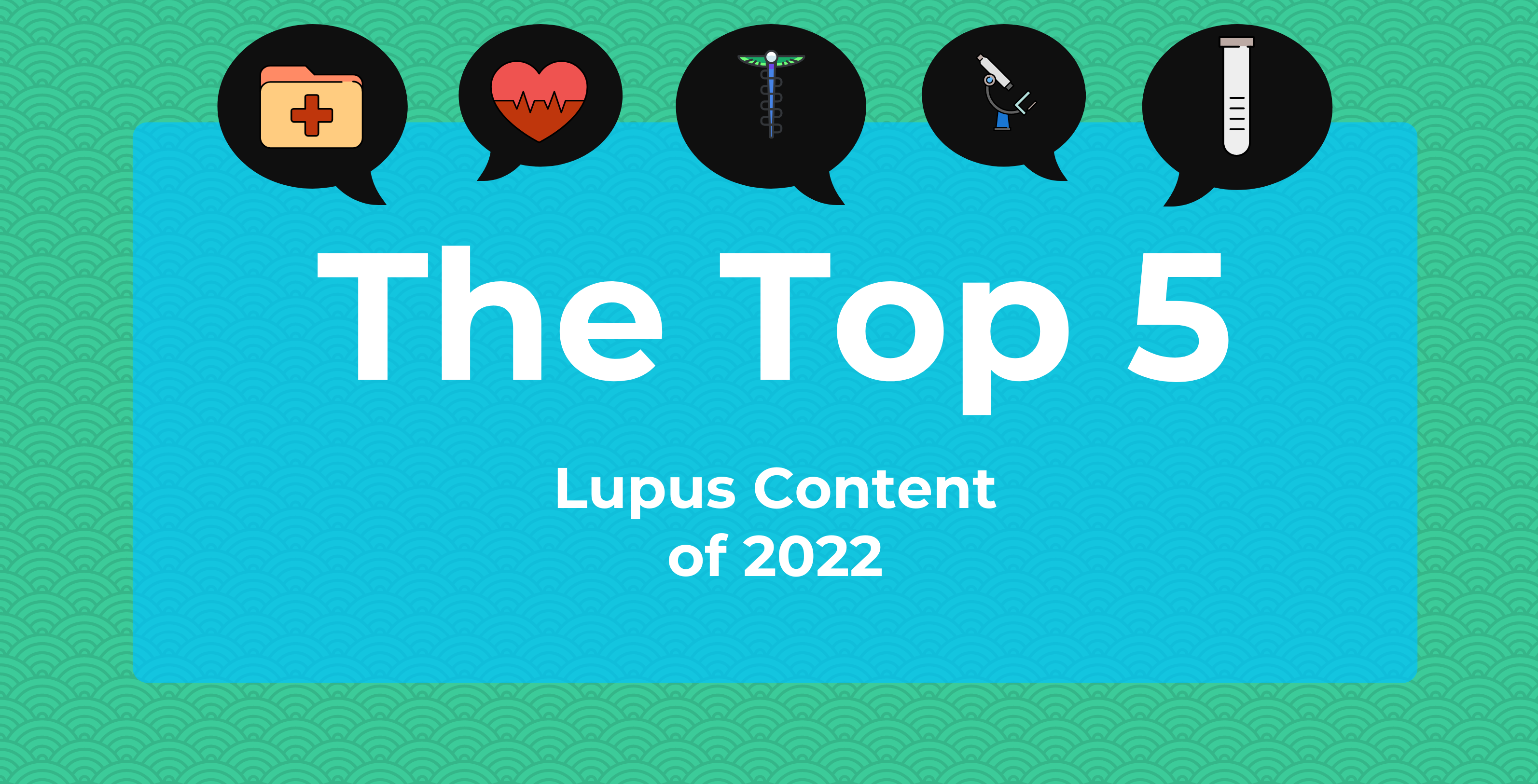 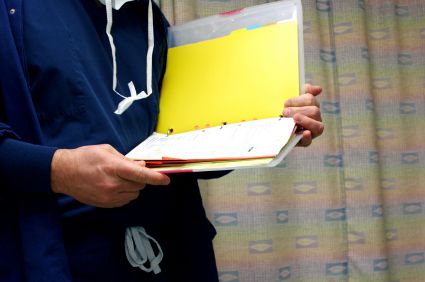 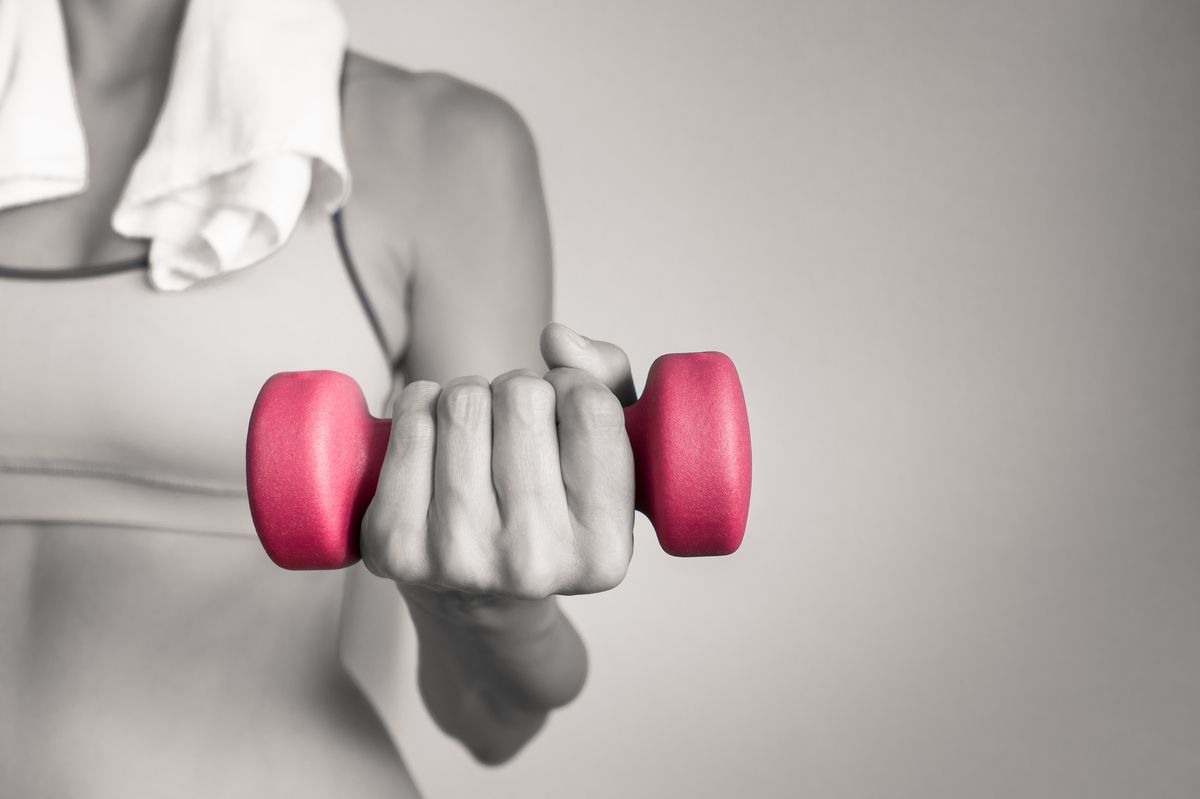 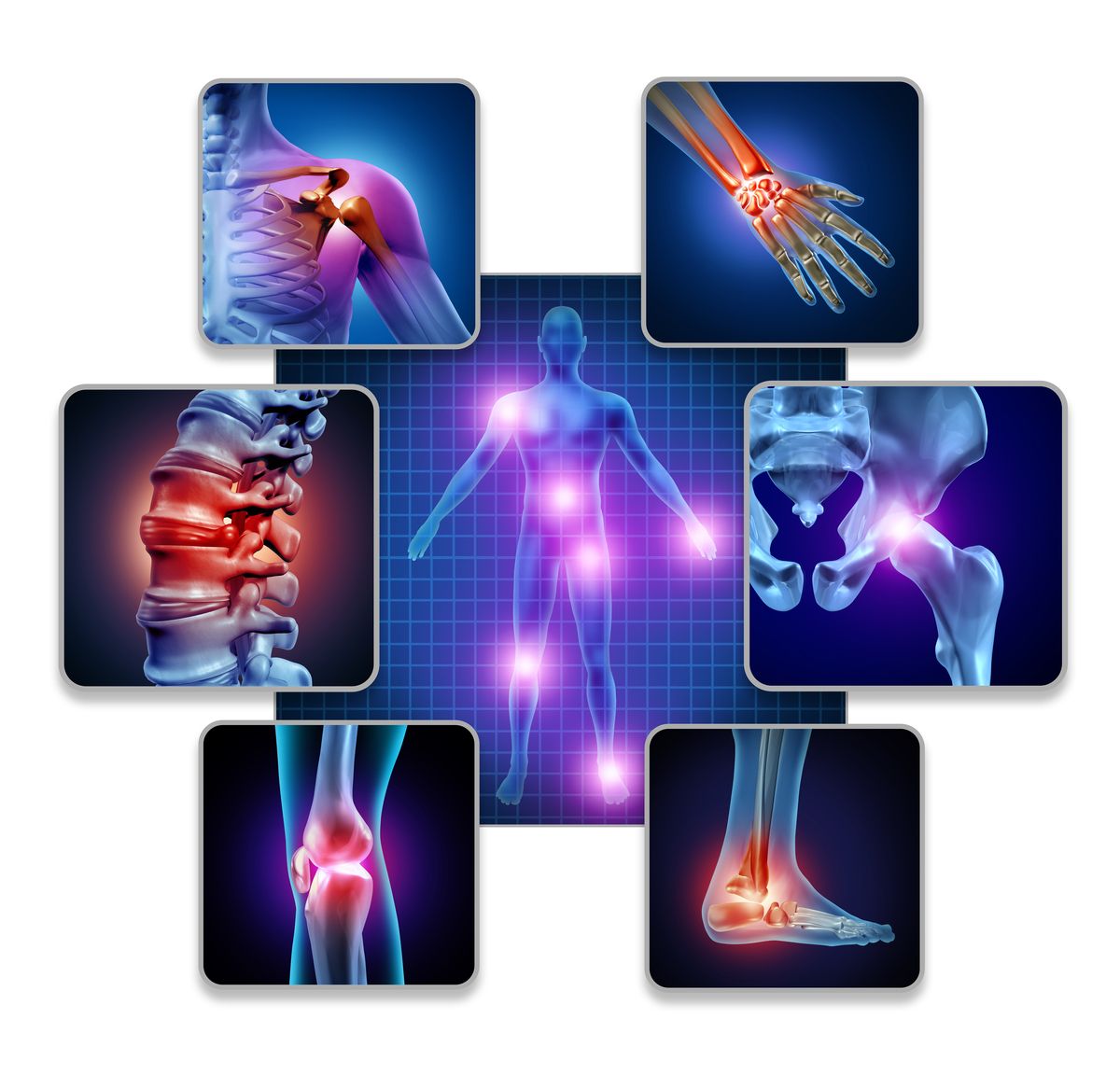 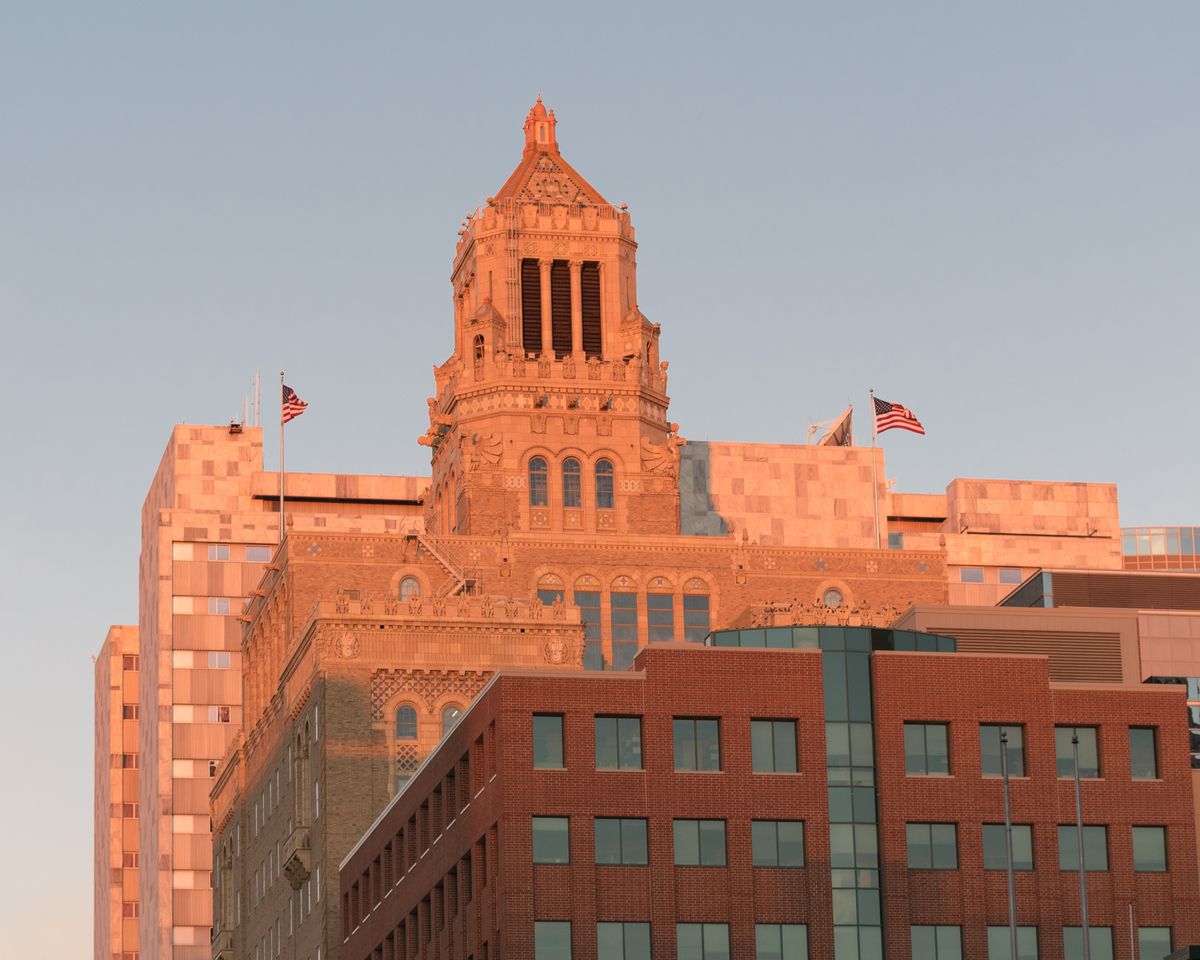