Results of a survey conducted by Alegeus found that young adults (ages 18 to 24) prioritize short-term perks over long term health savings. Although the survey found health insurance is a top priority and deemed the most important benefit overall, young adults would rather enjoy perks like extra vacation, flexible work hours, and free food instead of contributing to a health savings account. Alegeus noted that young employees could be missing out on years of healthcare savings that could amount to $280,000, the amount a healthy 65-year-old couple will need to cover healthcare costs in retirement.

Investigators in Mississippi believe at least $4 million of federal welfare money was stolen from the nation’s poorest state, The Associated Press reports. It is believed the money was stolen by the former head of the state welfare agency, among others. In indictments issued February 5, it was revealed almost $50,000 of the stolen amount allegedly funded a luxury drug rehabilitation program for a former pro wrestler. The indictments also alleged that a nonprofit administrator and her son invested $2 million of the stolen amount into 2 Florida medical companies. Tate Reeves, the governor of Mississippi, stated, “It makes me sick to think that resources for people in poverty were being embezzled by a powerful government official.”

The Los Angeles Department of Public Health confirmed 5 cases of measles on February 5, The Hill reports. Four residents and 1 unimmunized international visitor were infected. The department listed 33 public places where those infected had visited and warned that any unimmunized individuals who visited the sites risk developing the disease 7 to 21 days after being exposed. Muntu Davis, a Los Angeles County health officer, said in a statement, “Measles is spread by air and by direct contact even before you know have it. The [measles, mumps, rubella] immunization is a very effective measure to protect yourself and to prevent the unintentional spread of this potentially serious infection to others.” 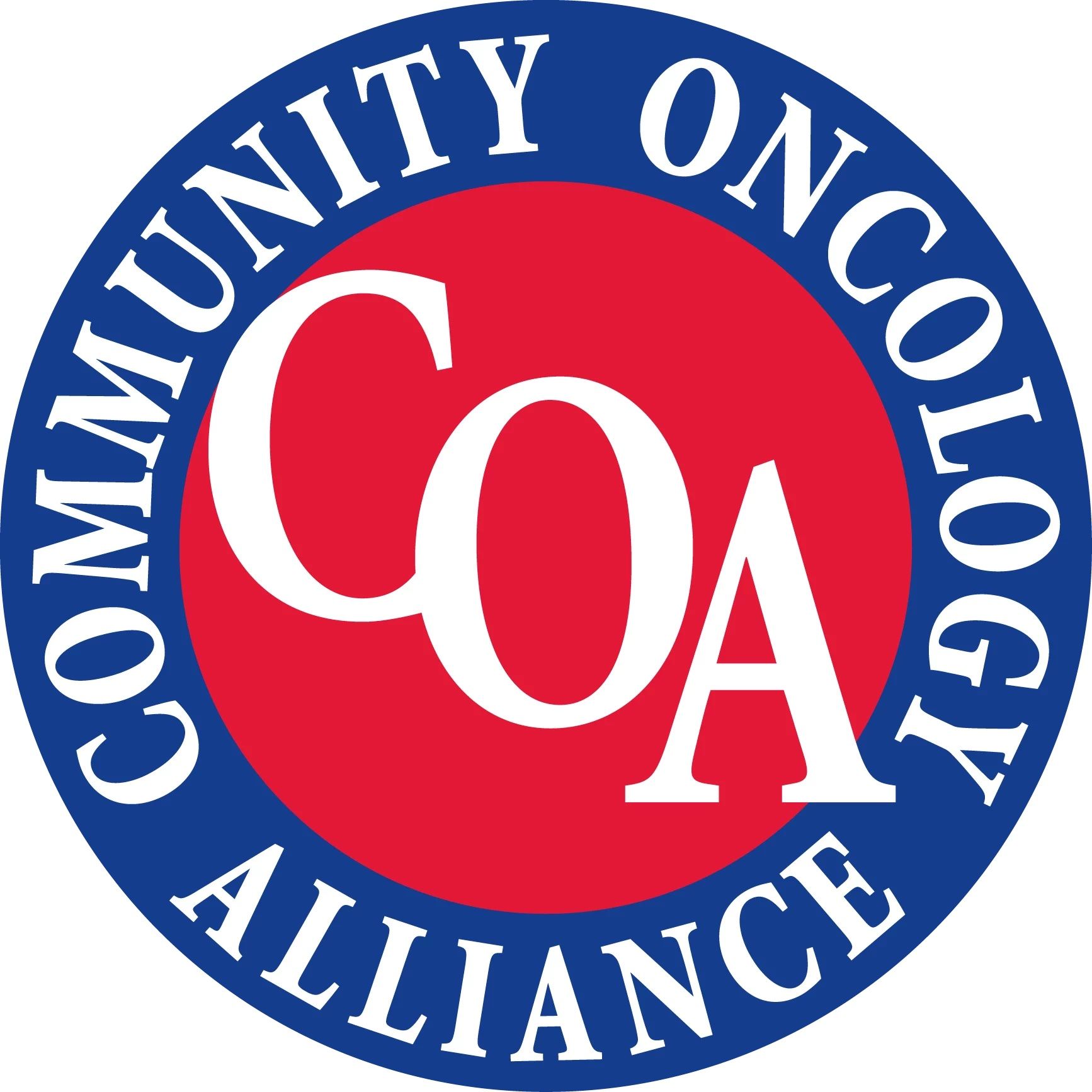 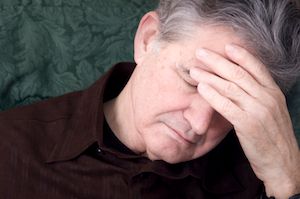