A small study, based on 4 family members with Fabry disease, affirms the importance of early enzyme replacement therapy.

Enzyme replacement therapy (ERT) with agalsidase-β led to long-term improvement in vascular function and blood pressure in patients with Fabry disease (FD), according to new research. The findings support the early use of substitutive therapy in patients with FD.

The study was published in European Journal of Human Genetics.

Patients with FD have variants in the GLA gene, which codes for α-galactosidase (α-Gal) A. In healthy individuals, α-Gal A removes terminal α-galactose residues from glycosphingolipids, including globotriaosylceramide (GL-3). In patients with FD, GL-3 accumulates, over time leading its buildup in the vascular endothelium, among other cells.

Senior author Claudio Ferri, MD, of the University of L’Aquila, in Italy, and colleagues noted that the development of ERT led to a transformation of FD care from a focus on symptomatic treatments to a proactive therapy to combat GL-3 accumulation. Yet, the mechanism of action of ERT is not well understood.

“In particular, although endothelial dysfunction is a significant predictor of mortality in several patient subsets, with or without renal impairment, the effects of ERT on flow-mediated dilation (FMD), arterial stiffness, and [blood pressure] levels are substantially unknown,” they wrote.

Agalsidase-β is a recombinant form of human α-Gal A that is approved for long-term treatment of male patients at least 8 years old and symptomatic women with FD. In the new study, the investigators sought to see what impact the therapy would have on vascular function and office arterial pressure levels. They recruited a family of 4 patients affected by FD —2 brothers aged 49 years, their 45-year-old sister, and the sister’s 27-year-old daughter—to see the effects. None of the patients had been treated with agalsidase-β before, and they all were asked to continue with diet, lifestyle, and home drug therapy during the trial.

The results were significant and durable. All patients saw improved FMD and augmentation index.

“These changes occurred after the first infusion and were then maintained during the whole period of observation (ie, 1 year), with more pronounced additional increments in FMD after the second agalsidase-β infusion,” the authors said.

The therapy also had a positive impact on blood pressure, with all 4 patients reaching optimal levels for the duration of the study.

The investigators said they noticed a particularly conspicuous reduction in the biomarker lyso Gb3 in the 2 male subjects, although the reduction was less notable in the female subjects.

“Gb3 inclusion differences may depend on genotype activation and inactivation of the Barr body, an X chromosome in female somatic cell[s],” they said. “Further, the male patients present inclusions in most of the cells, while female patients have a mosaic pattern; thus only half of the cells are involved.”

The authors said their study was limited by the small patient population. Longer-term follow-up will be needed in order to better understand the real benefits of agalsidase-β administration. Still, they said the fact that the benefits in FMD and augmentation index persisted throughout the study suggests “that early substitutive therapy should be promoted in order to protect the cardiovascular system.” 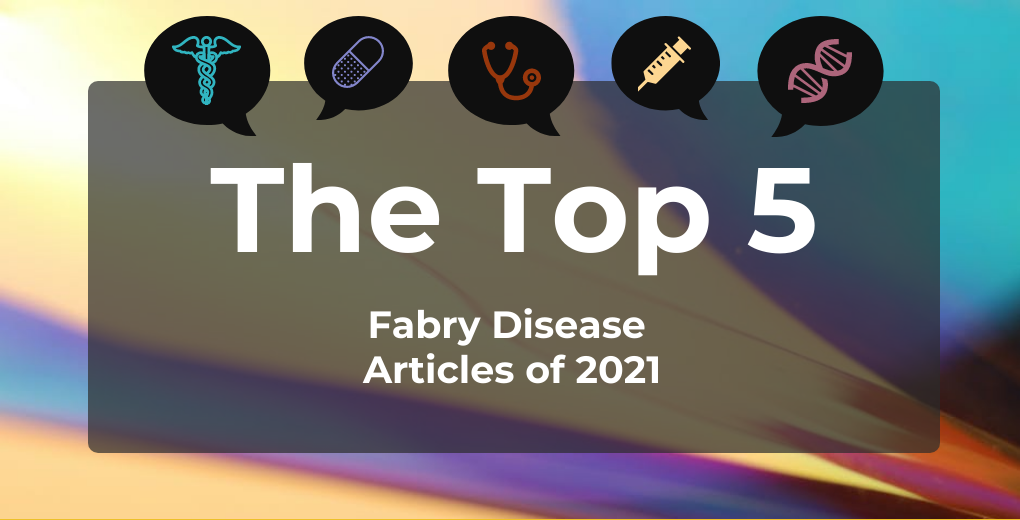 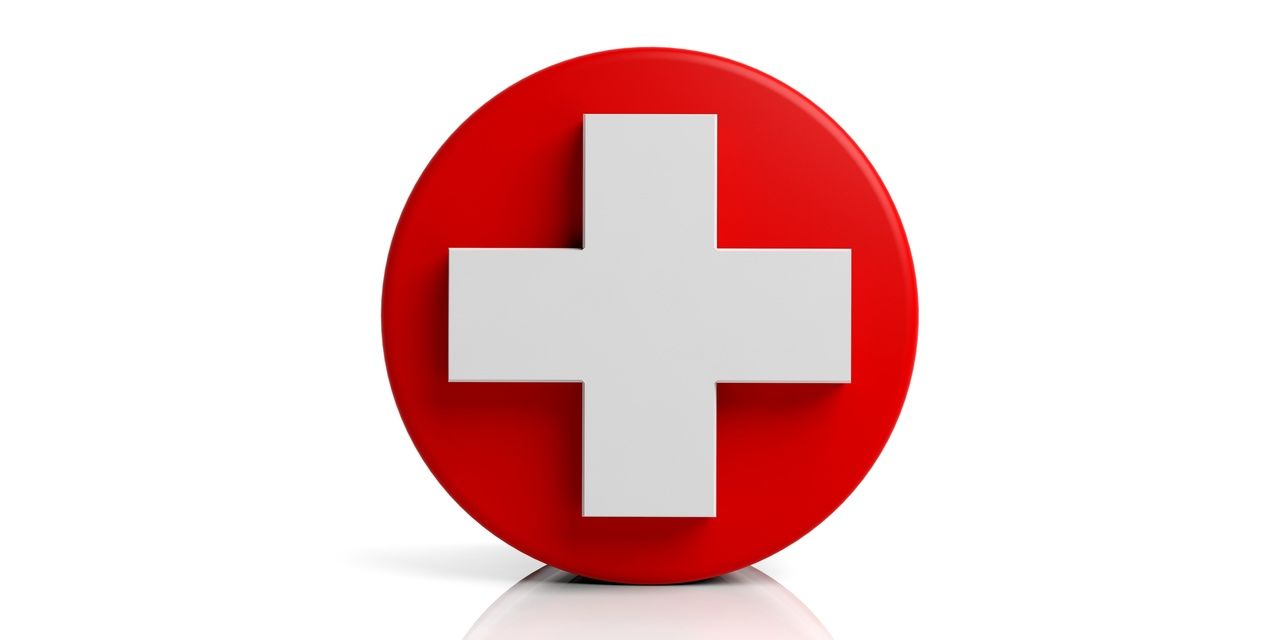 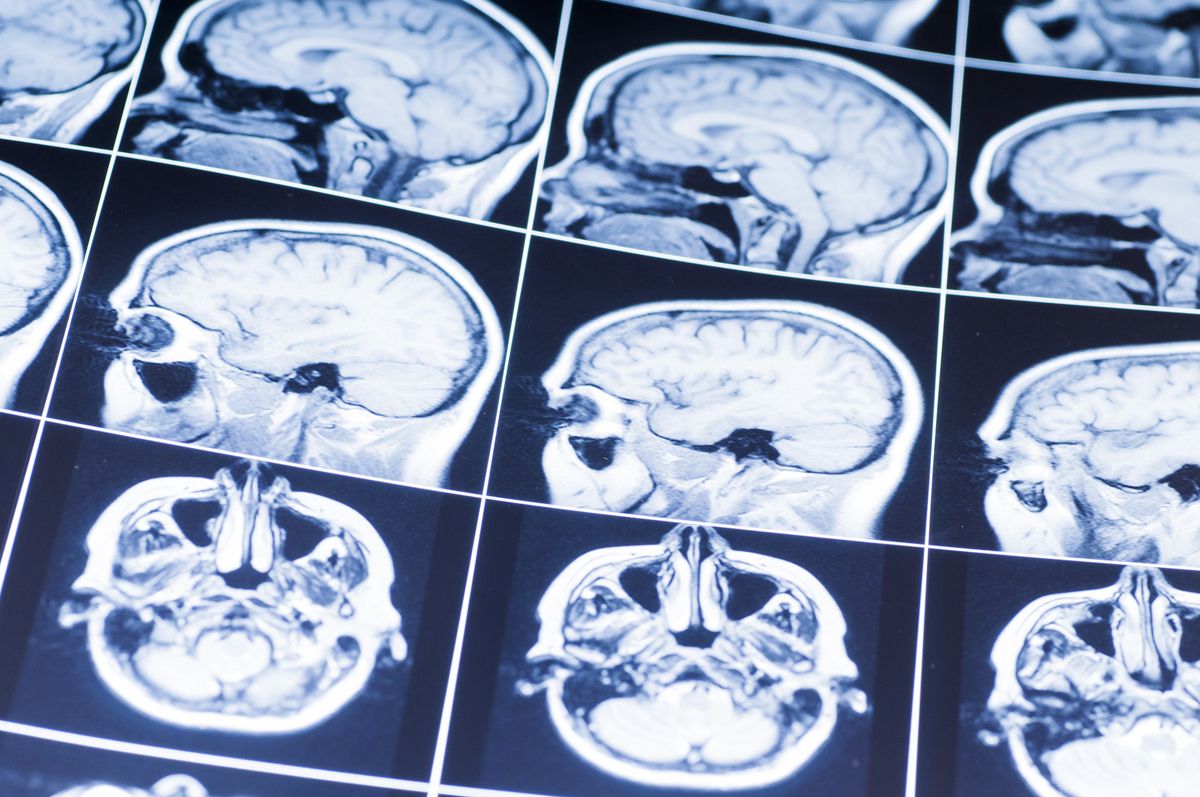 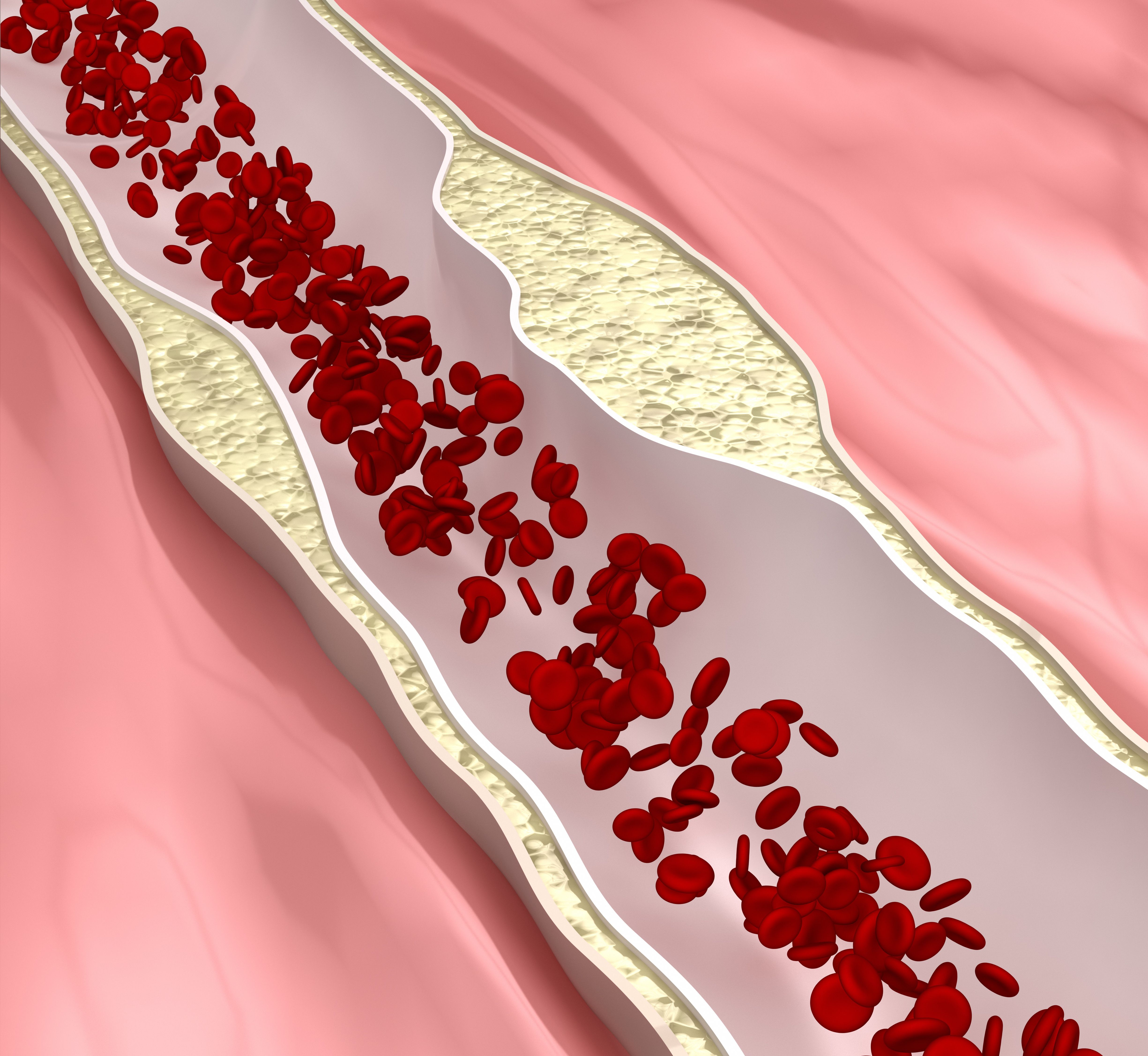 This year’s most-read articles on Fabry disease touched on advancements in therapy, health risks of the disease, and keys to improved diagnosis.

Investigators discuss the humoral response to enzyme-replacement therapy in their review of the clinical picture and diagnostic confirmation of Fabry disease.

A new case report highlights a patient who presented with seizure-like symptoms but was later diagnosed with the rare lysosomal storage disorder.

A small study found a correlation between age and small vessel disease risk that suggest the importance of regular brain MRI monitoring in patients with Fabry.

Kidney organoids designed with the same mutation as that present in Fabry disease can help investigators better understand how the disease functions, authors suggested.

A recent review highlighted the importance of managing cardiovascular risk factors in patients with Fabry disease versus the general population.