A case study of a patient with Niemann-Pick disease who developed hepatocellular carcinoma highlights the importance of screening in this population.

A case report published in American Journal of Medical Genetics offers evidence of an increased risk of hepatocellular carcinoma (HCC) in patients with Niemann-Pick disease type C1 (NPC), suggesting a potential need to screen this population for the liver condition.

A rare and often fatal disease, NPC is estimated to occur in approximately 1 in 89,000 to 1 in 120,000 live births, the researchers explained. “Mutations in either NPC1 or NPC2 lead to an accumulation of unesterified cholesterol, sphingomyelin, glycolipids, and free sphingosine within the lysosome,” they said, adding commonly affected organs include the spleen, liver, and brain.

Onset can occur anytime between in-utero and adulthood, while severe cholestatic disease is common among neonatal patients and can lead to death from liver failure shortly after birth.

HCC during childhood is also considered rare, as most cases occur in patients older than age 20. However, the current case study, in addition to 3 previously reported patients with NPC with HCC, “supports a causal association between the 2 disorders,” the authors wrote.

Following his diagnosis of NPC1, the patient received a weight-adjusted dose of miglustat, while at age 6, liver function tests showed an elevation of liver enzymes.

Upon presenting to the emergency department with a fever and abdominal pain, the patient underwent an abdominal ultrasound which revealed ascites, left portal vein thrombosis, and a hepatic mass. Following stabilization and transfer to a tertiary care center, the individual underwent an abdominal MRI, which “revealed a large primary mass in the left liver lobe and a nodular-appearing right lobe with a smaller independent lesion in the apex of the right liver lobe concerning for intrahepatic metastasis.”

Doctors carried out a CT-guided biopsy of the mass and concluded findings were consistent with moderately differentiated HCC. The patient underwent surgical resection of the left hepatic lobe and postsurgery MRIs revealed residual disease consistent with stage III disease.

Chemotherapy was initiated with 6 cycles of cisplatin and doxorubicin, and the patient received additional supportive medications.

“He finished therapy with a complete response of his imaging and near normalization of his AFP. MRI imaging surveillance at 3- and 6-month follow-ups showed no signs of recurrent or residual disease,” the authors said.

However, 6-months post therapy, the patent’s AFP levels began increasing and MRIs showed multifocal recurrence in the right hepatic lobe. After transarterial chemoembolization at 12 months from end of initial therapy and radiofrequency ablation, the patient died from complications of pulmonary metastasis and pulmonary artery malignant emboli to the brain, approximately 2 years and 2 months following his initial presentation.

All 3 previously reported cases of patients with NPC and HCC shared commonalities with the current case study, including severe neonatal liver disease due to NPC1. In 2 of these cases “cirrhosis had been described prior to the HCC diagnosis indicating early hepatic injury as an oncogenic risk factor,” the researchers explained.

Because cellular accumulation of unesterified cholesterol and other lipids in the liver is a hallmark of NPC, this symptom can result in increased inflammation and could interfere with hepatic function, they hypothesized.

“A significant number of NPC patients develop chronic liver involvement in the form of fibrosis and ultimately cirrhosis,” the authors added. “This ongoing stress at the cellular level leading to liver injury in the setting of chronic inflammation can potentially increase the risk for the development of HCC.”

In addition, several genetic changes in HCC are associated with NPC. Despite this evidence, no screening recommendations for HCC in patients with NPC currently exist, leading to a delay in diagnosis, allowing the disease to advance.

Overall, “the development of screening recommendations for the visceral complications of NPC is needed,” the researchers concluded. “This should include a combination of serum markers for diagnosis, such as AFP, as well as regular monitoring by noninvasive imaging, such as ultrasound or MRI. Additionally, future studies should focus on biomarker identification to aid in diagnosis and treatment response specifically for liver disease phenotypes.” 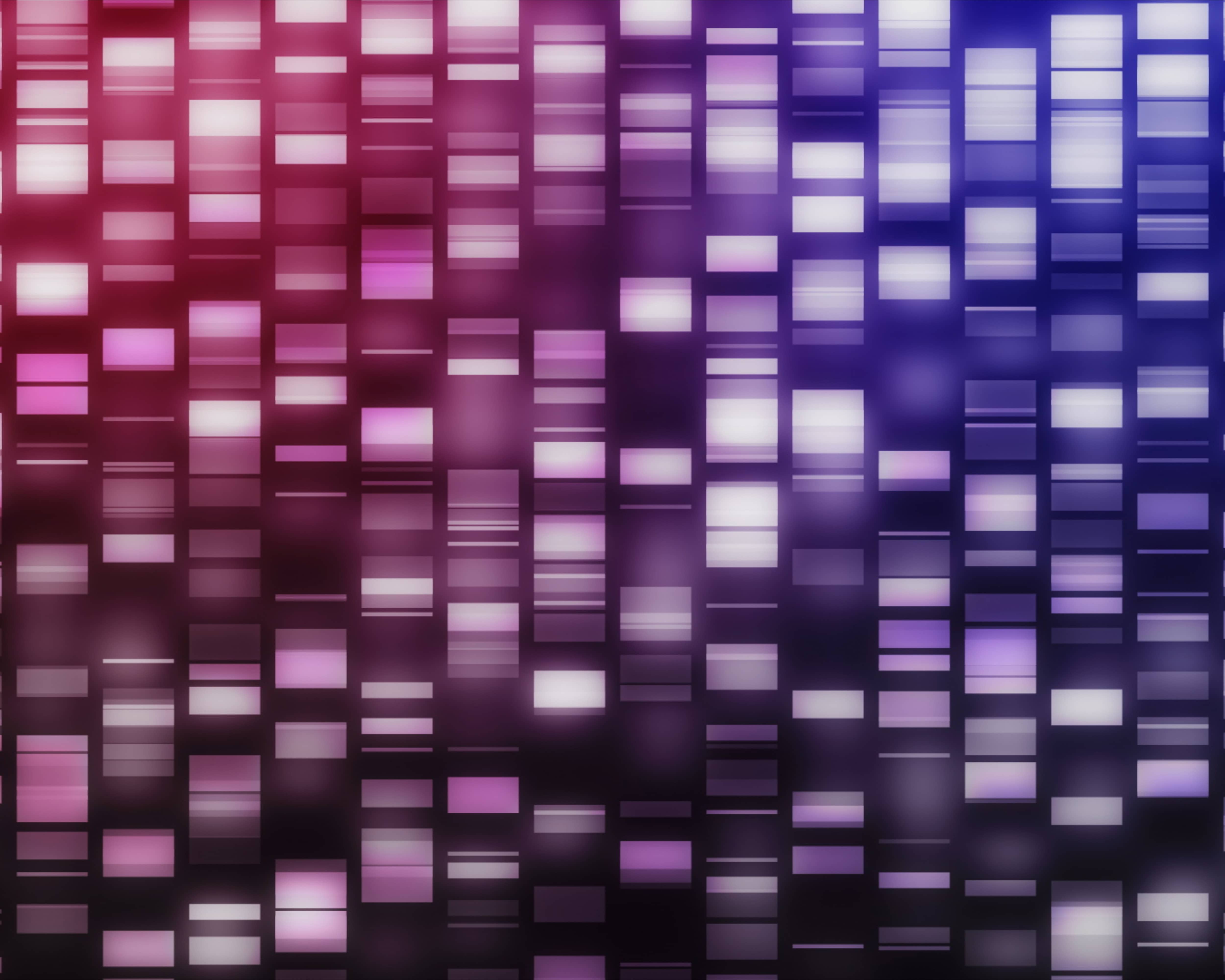 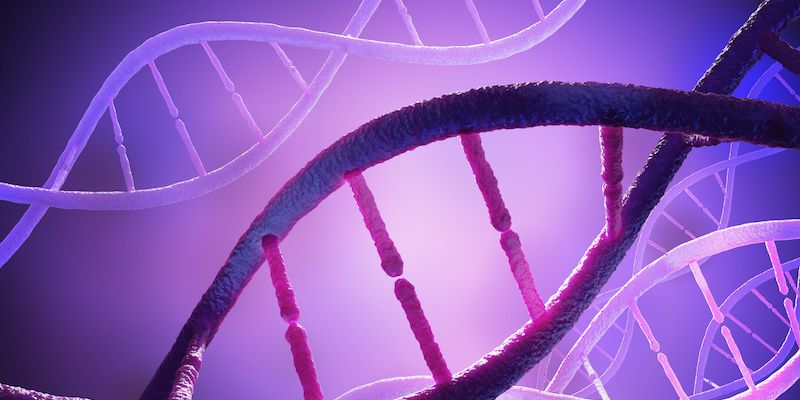 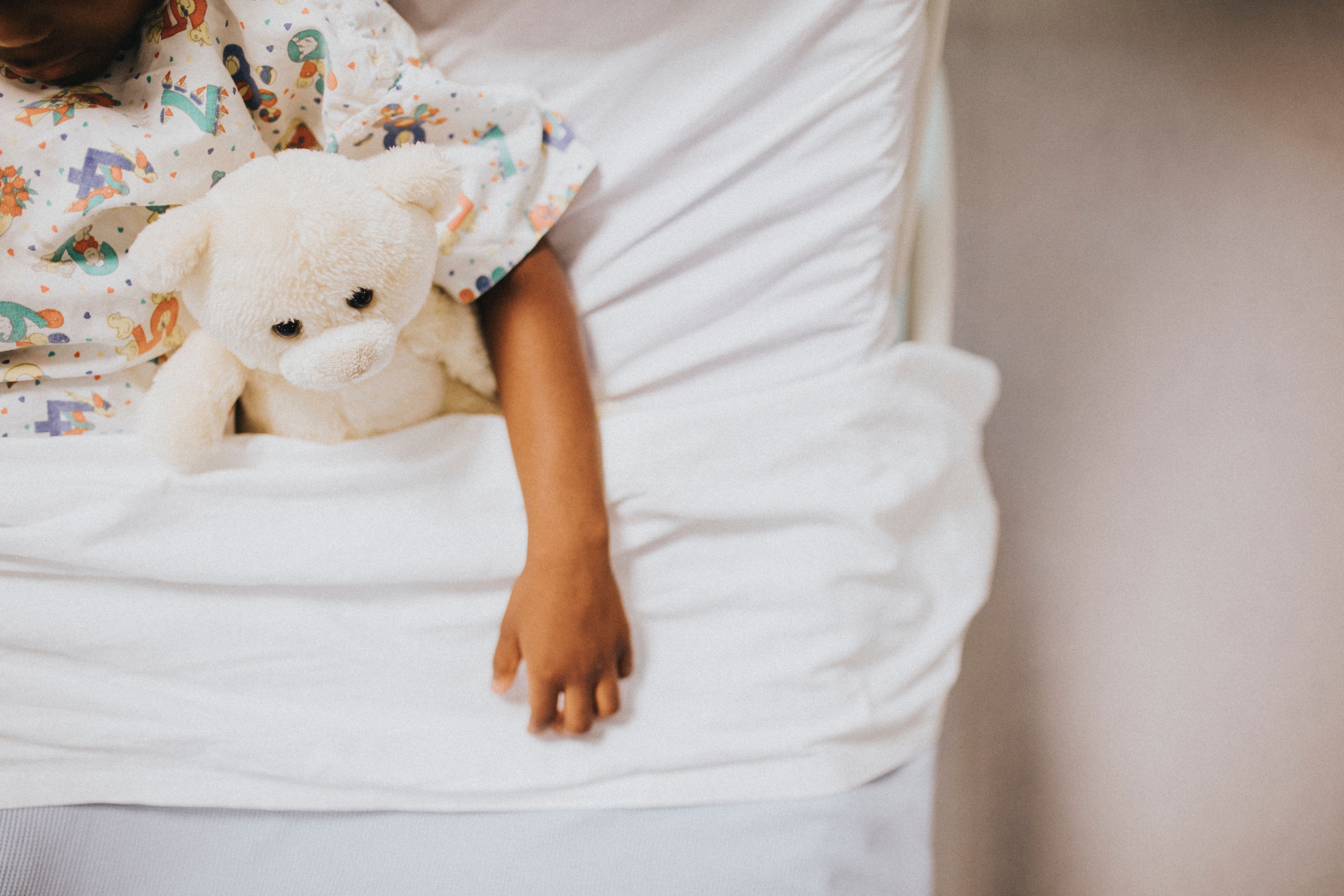 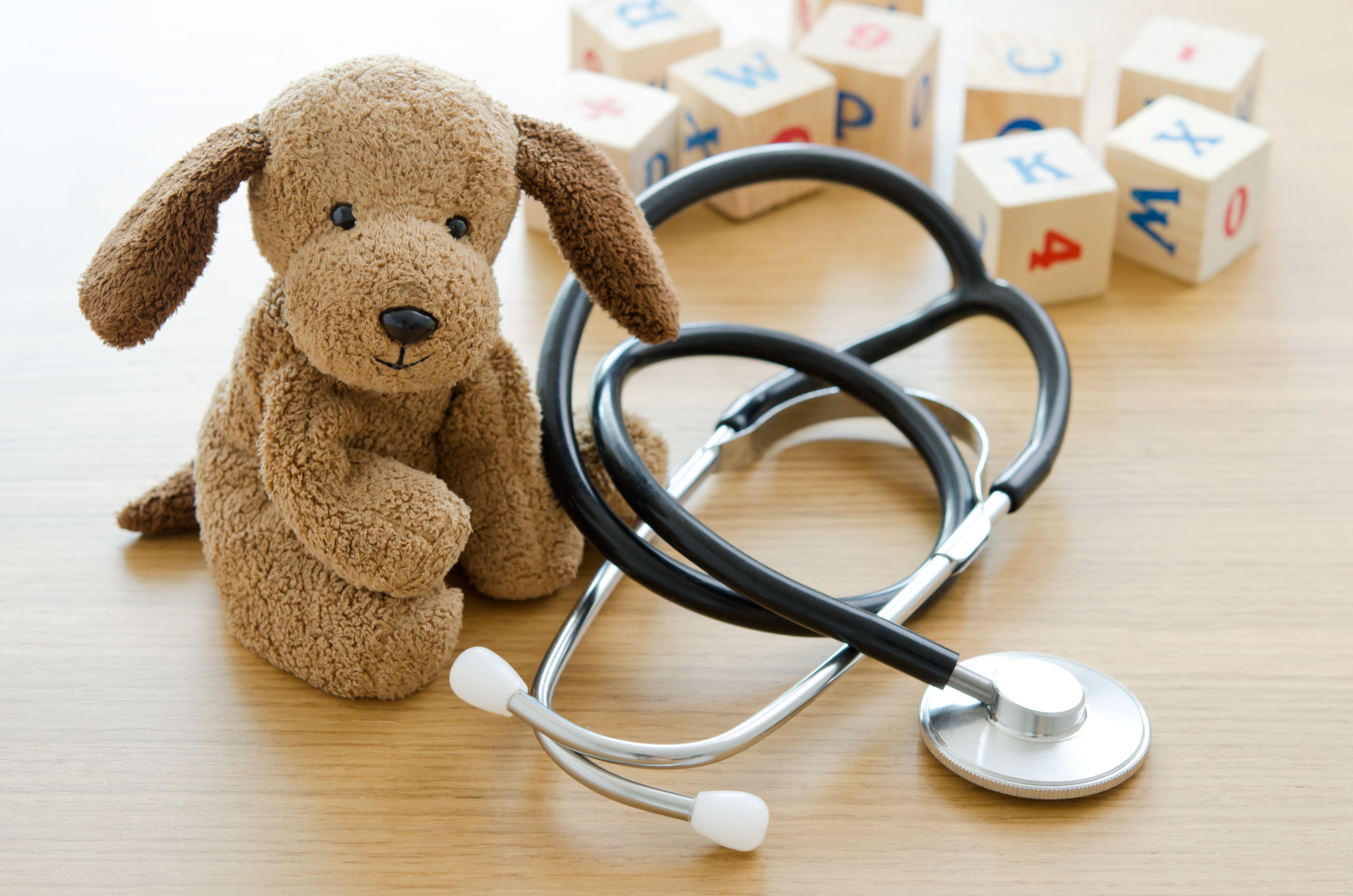 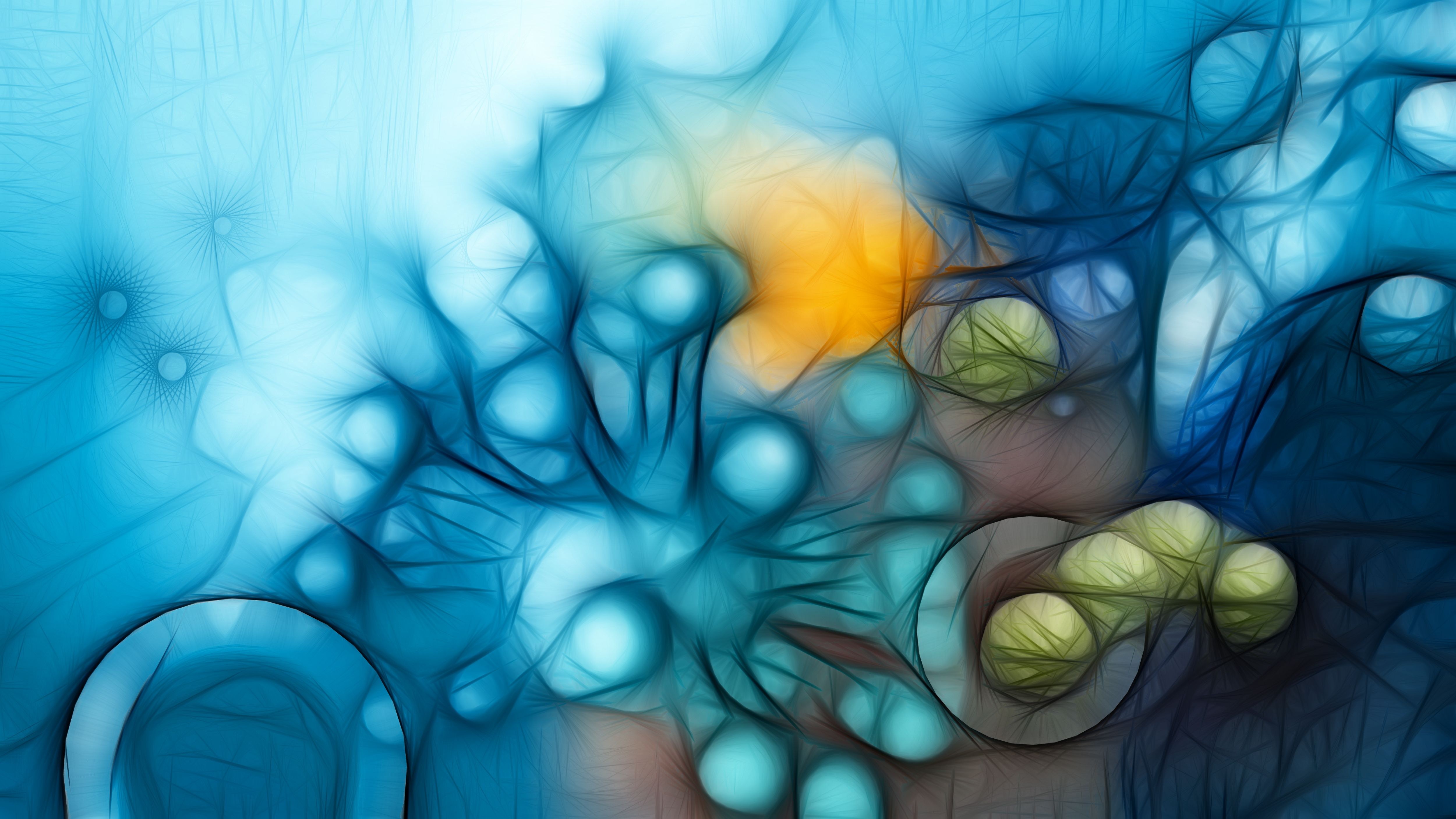 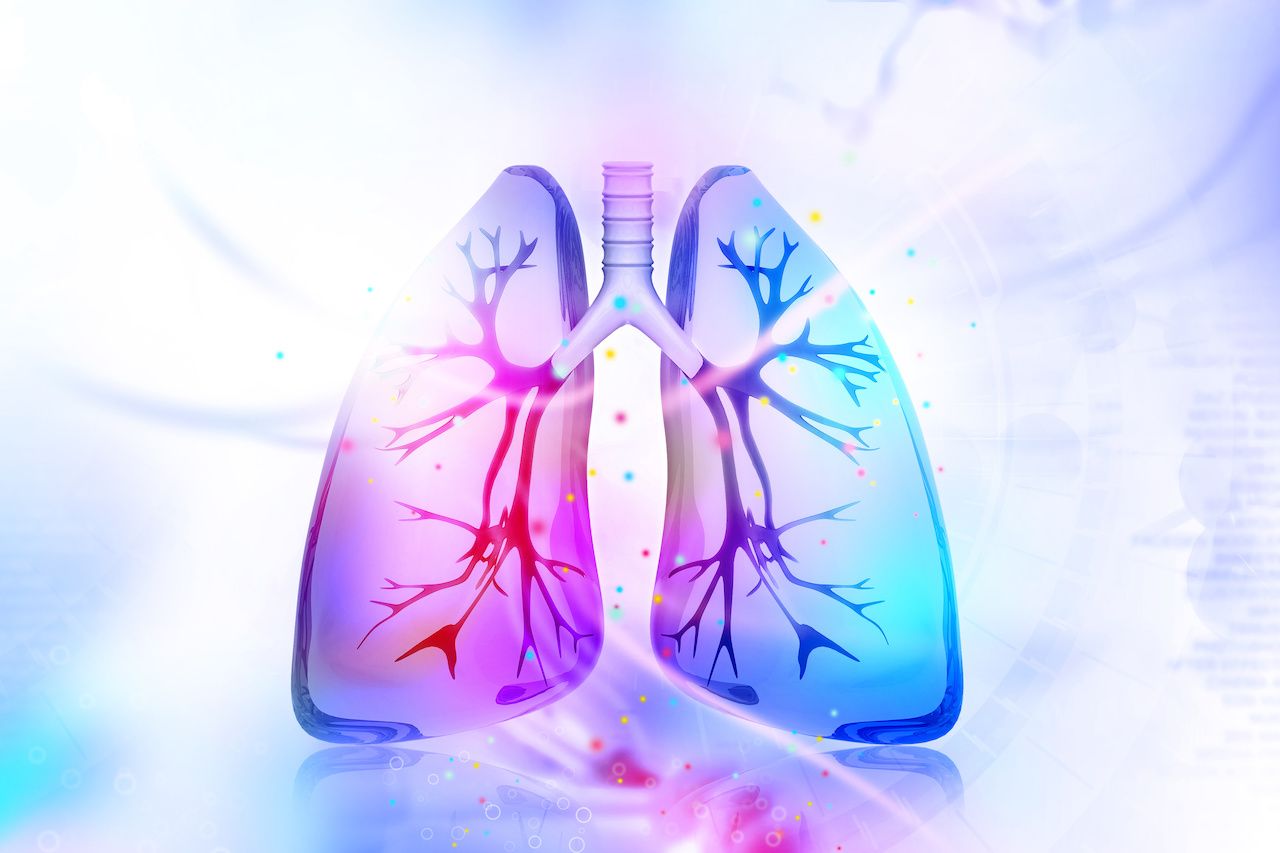