Hip Instability Progresses Most Rapidly in Patients With SMA Type 1

By the age of 4 years, all children with type 1 SMA included in the study had subluxated hips.

Hip instability is prevalent across all types of spinal muscular atrophy (SMA), although it occurs most rapidly in SMA type 1, according to a new study abstract appearing in Developmental Medicine & Child Neurology for the American Academy for Cerebral Palsy and Developmental Medicine conference, which took place September 23-26, 2020.

Previous research has made it known that hip subluxation and dislocation are often observed in children with SMA, although medical complexity and an expected shortened life span has led to absence of monitoring and subsequent intervention for pathologic hips, according to the researchers of the study.

“However, recent advancements in therapies have resulted in prolonged life expectancy and increased function and mobility in children with SMA, thus making orthopedic function an important consideration,” they noted. “Since the rates of pattern of hip migration and acetabular morphology in SMA have not been well described, this study examines the progression of hip instability across all types of SMA in a pediatric population.”

The study included 45 children with SMA: 6 had type 1, 25 had type 2, and 14 had type 3. All x-rays taken of patients before the age of 18 years were measured for Reimer’s migration index (MI), acetabular depth ratio (ADR), and acetabular index (AI).

All 3 subtypes experienced decreases in ADR with age, which is in contrast with the trend observed among unaffected patients. According to the researchers, ADR regression lines were negative and statistically significant between the 3 groups. They also observed that that AI values were higher for all 3 types of SMA, which contrasts from that seen in normal hips.

“Future research is needed to understand how hip morphology in children with SMA is affected by currently available and developing gene therapies or other treatments, in order to help guide modern treatment decisions such as optimal surgical timing and technique,” wrote the researchers, reflecting on their findings. 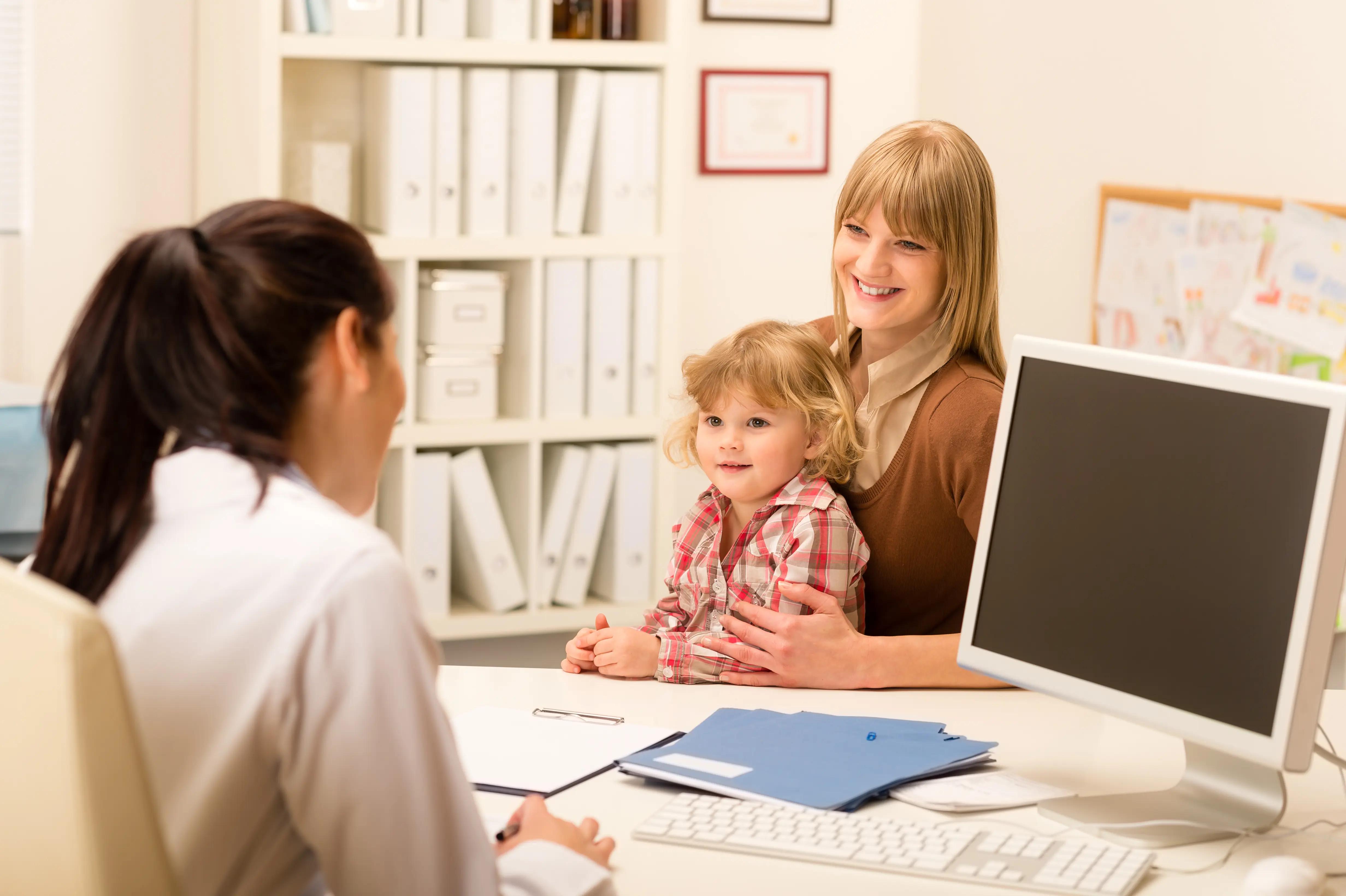 Patients with spinal muscular atrophy (SMA) could have improved monitoring and assessment of their disease through the utilization of patient-reported outcome measures.

A study found that screening for spinal muscular atrophy (SMA) in newborns paired with early access to disease-modifying therapies was effective in alleviating the burden and comorbidities of the disease.

Qualitative interviews conducted with caregivers of children with spinal muscular atrophy (SMA) found that the symptoms with the greatest effect on disease burden were not always the most prevalent symptoms in patients.

Pediatric and adult patients with a diagnosis of spinal muscular atrophy (SMA) benefitted from nusinersen treatment in that they were able to prolong their walking time.

Patients who receive a diagnosis of spinal muscular atrophy (SMA) require an empathetic approach from their primary care physician when receiving the diagnosis and evaluating options, according to recent study findings.