Expert perspectives on the changes in MDS subclassifications as understandings of the disease have evolved.

Bruce Feinberg, DO: Amer, we’ve heard about it, and it’s clear that everyone involved—from the patient to the primary caregiver and the specialist and the pharmacist supporting the team—that everybody is on board. They have to know the subtype, the genotype, and the risk factor or the risk score. Take us through those aspects, 1 at a time.

Amer Zeidan, MBBS, MHS: We’ve historically relied on pathologist review of the bone marrow and aspirate to make the initial classification, what’s known as FAB [French-American-British] classification, which is for the most part obsolete. However, some elements of it are still being used within the WHO [World Health Organization] classification. That’s important because MDS [myelodysplastic syndromes] is unique in the sense that you can’t find many conditions in which the treatment can vary all the way from observing the patient every 3 months to recommending allogeneic bone marrow transplant, which is a major invasive procedure, from the first time you’re seeing the patient. It’s a broad spectrum. This is why I always like to say it’s myelodysplastic syndromes, plural. It’s not a syndrome, because it varies significantly. As Tracey mentioned, it’s important that the physician and the patient know the subtype and risk score.

Bruce Feinberg, DO: With the subtypes, we had an older nomenclature, and then it changed. Let’s start with what people were calling them, what’s being used today, and how they relate to the specific genetic variances in the cells.

Amer Zeidan, MBBS, MHS: There are many systems, but traditionally, the 1 that’s most commonly used is called the IPSS, or the International Prognostic Scoring System. This was first described in 1997. All these systems basically rely on a number of variables from the bone marrow and the blood, including how low the blood counts are, which cell lines are affected, how many blasts or cancer cells are in the bone marrow, and the karyotypic or cytogenetic abnormalities we have. Those are included in almost every risk tool. Some other tools add in things like age and transfusion dependence, other risk factors that have picked how the patient is likely to do over time.

Bruce Feinberg, DO: Do hematologists not like simplicity? It’s an amazing thing. We can’t just have 3 kinds of lymphoma: low grade, intermediate grade, and high grade. There have to be 77 kinds of lymphoma. We took something that was relatively easy to digest and made it where it sounds like Latin or Greek. People who speak Latin and Greek still don’t understand. How do we explain that to a patient?

Amer Zeidan, MBBS, MHS: That’s a good point. However, the counterpoint is that historically the name refractory anemia is implying that the anemia can’t be fixed. The reason for this name is because many years ago, when we didn’t have many good solutions for anemia, they used to give patients with anemia liver extracts and other things like that, or B12. If the anemia wasn’t fixed, they’d call it refractory anemia. This would happen with MDS. This is why it was called refractory anemia. But we now have good therapies, so it’s probably a good idea to do away with the refractory part of the name. But I agree with you. The more sophisticated the names become, the more difficult it is for people to remember. 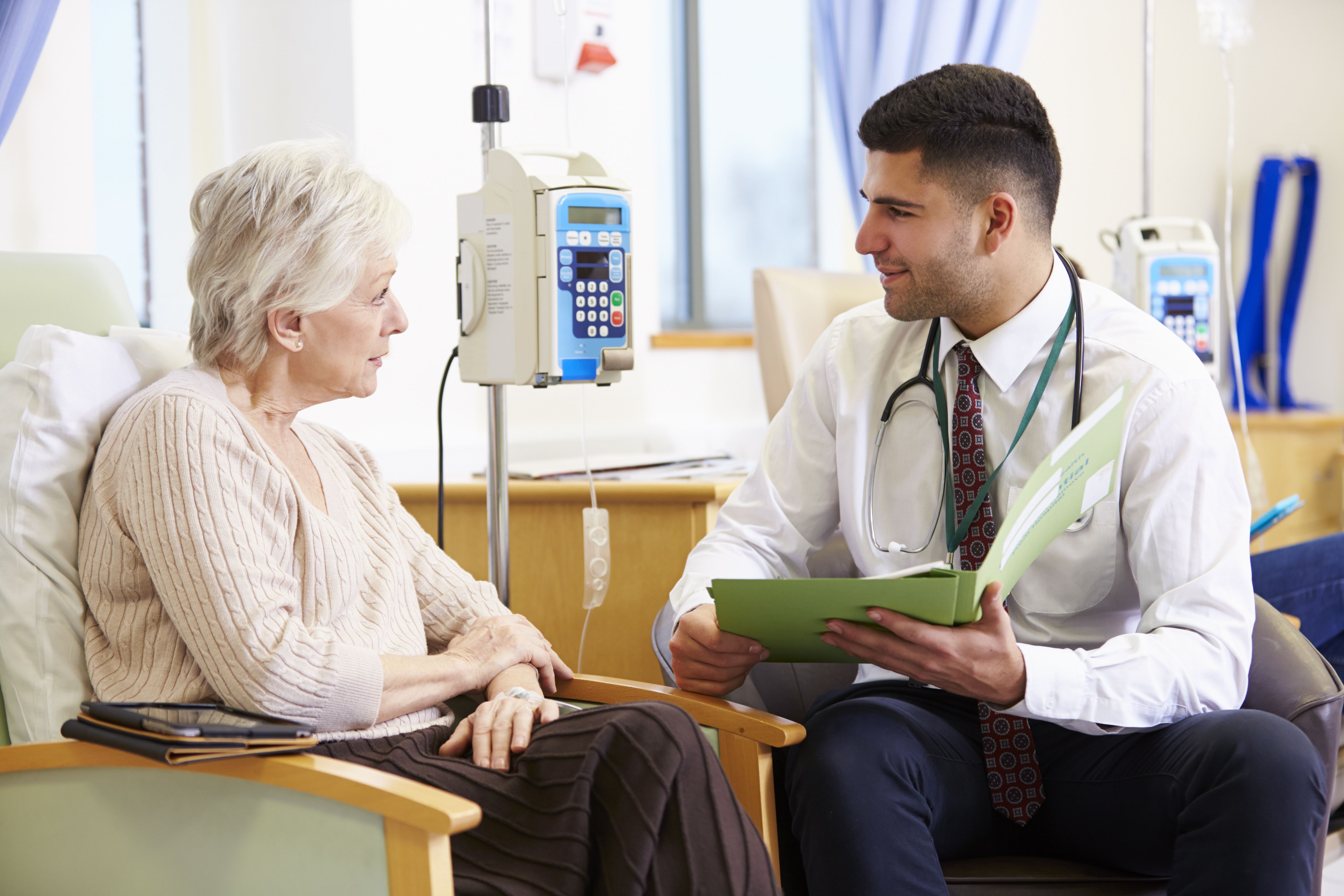