The product, sold as Inbrija, is commercialized in Germany through an agreement with Esteve Pharmaceuticals GmbH.

The product, sold as Inbrija, is commercialized in Germany through an agreement with Esteve Pharmaceuticals GmbH.

The inhaled levodopa is indicated in the European Union for the intermittent treatment of episodic motor fluctuations (known as off episodes) in adult patients with PD treated with a levodopa/dopa-decarboxylase inhibitor.

PD is the second most common neurodegenerative disease in Germany; according to current population estimates, there are up to 400,000 people living with PD in Germany, and there are 20 new cases per 10,000 people per year. Most cases occur between the ages of 55 and 65, and men are diagnosed more often than women.

“We are excited that INBRIJA is now available to the people with Parkinson’s in Germany who may benefit from a newttreatment to address their OFF periods,” Kerry Clem, chief commercial officer of Acorda Therapeutics, said in a statement. “Esteve has a significant presence in Europe and an excellent track record of successfully commercializing neurological products there.” 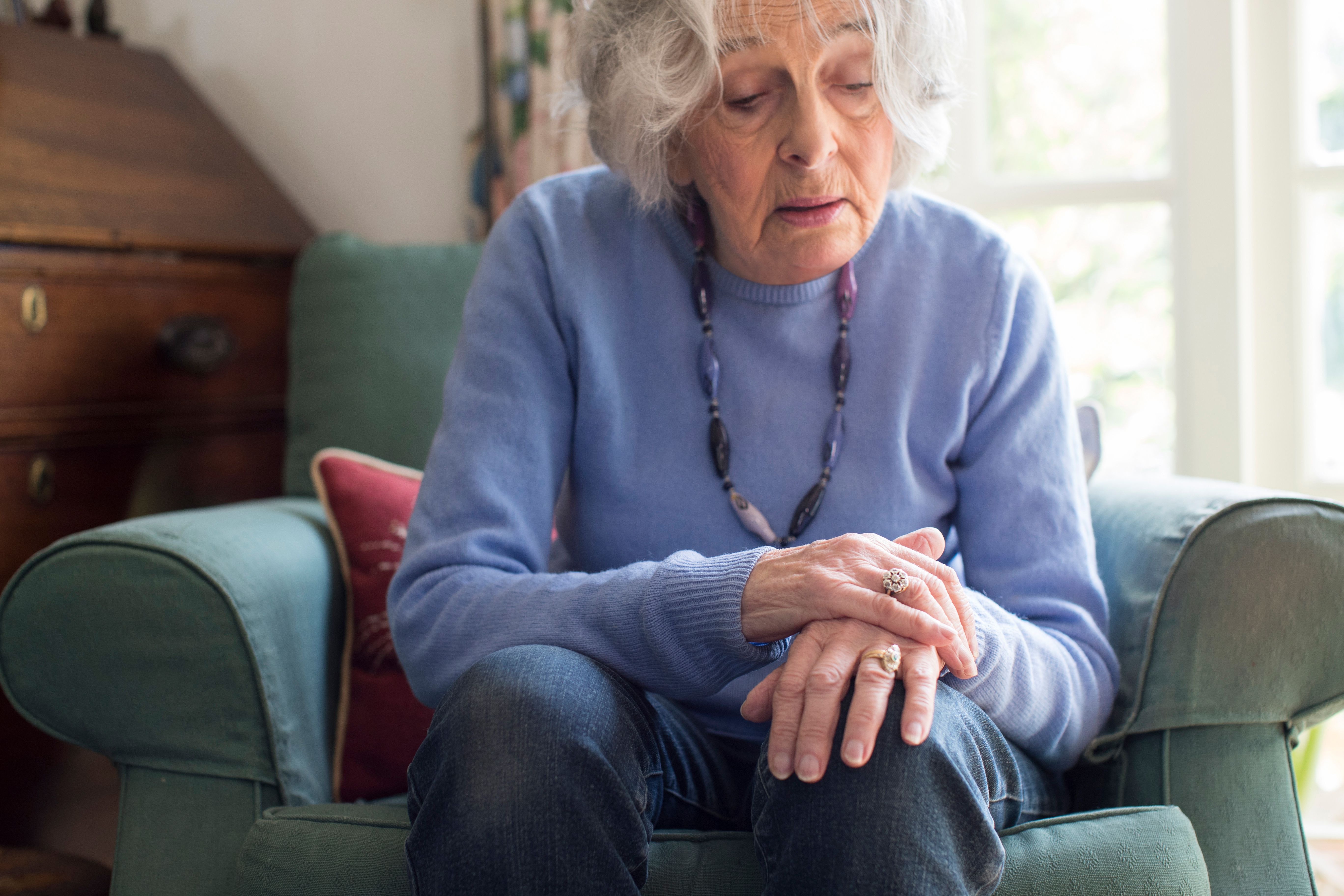 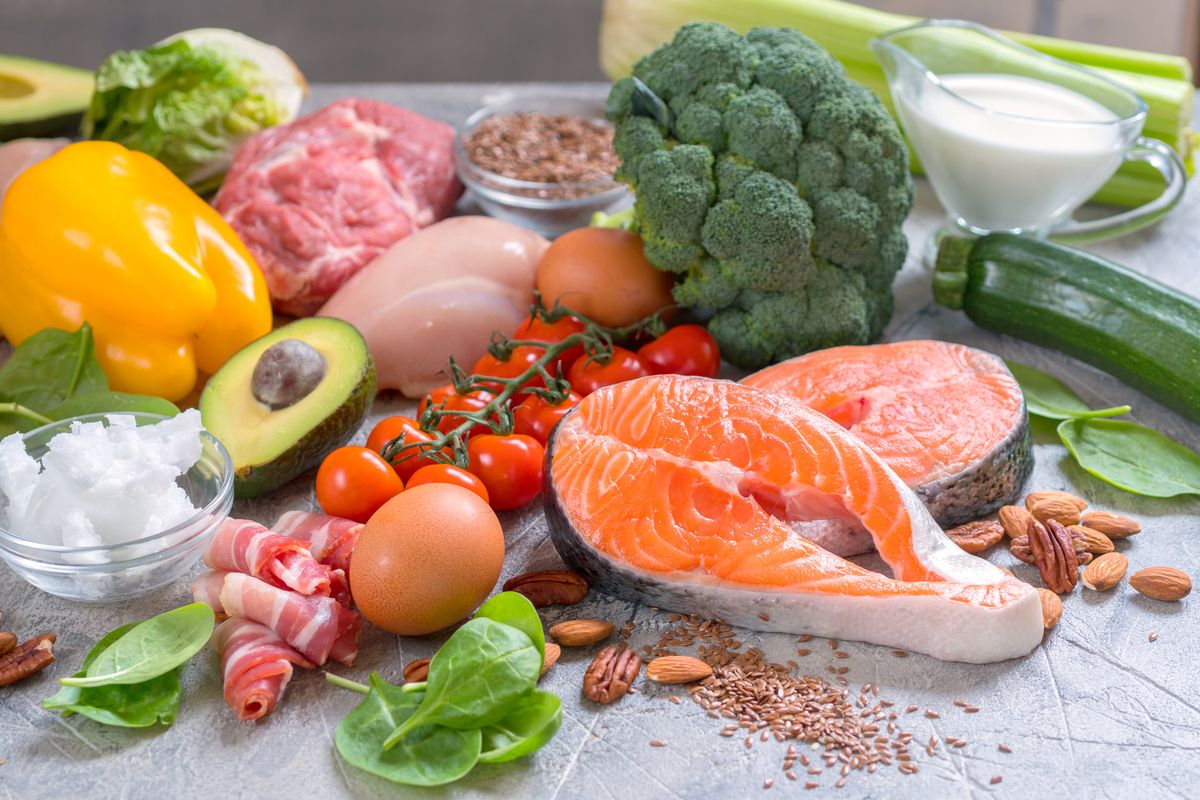 Trouble with balance and holding objects above one's head were just a few of the problems reported by patients 3 years before they received a formal Parkinson disease diagnosis, according to a recent study.

April is Parkinson’s Disease Awareness month, and on this episode of Managed Care Cast, we take a look at the Parkinson's Progression Markers Initiative (PPMI), a study from the Michael J. Fox Foundation for Parkinson's Research (MJFF). The multicenter, international study aims to end Parkinson disease, which is expected to double worldwide by 2040, to more than 14 million people.

The top 5 most-read articles in Parkinson disease for 2022 reviewed interventions for nonmotor symptoms, the health-related impact of exercise and diet, and more.

Patients with Parkinson disease who adhered to Mediterranean (MEDI) and Mediterranean-DASH Intervention for Neurodegenerative Delay (MIND) diets were associated with fewer patient-reported symptoms over time, in which the MIND diet showed greater reductions in symptom severity compared with MEDI.