Regeneron’s PD-1 inhibitor Libtayo was accepted for priority FDA review for the treatment of first-line locally advanced or metastatic non–small cell lung cancer (NSCLC) with PD-L1 expression of at least 50%.

Regeneron’s PD-1 inhibitor Libtayo (cemiplimab-rwlc) was accepted for priority review by the FDA for the treatment of first-line locally advanced or metastatic non–small cell lung cancer (NSCLC) with PD-L1 expression of at least 50%, the company announced in a press release on October 29. The target decision date is February 28, 2021.

The supplemental biologics license application accepted for review is based on results from the EMPOWER-Lung 1 trial of cemiplimab monotherapy vs platinum-doublet chemotherapy. The findings were presented in a late-breaking abstract at the European Society for Medical Oncology (ESMO) Virtual Congress 2020 and expanded on topline results reported in April.

The randomized, phase 3, open-label trial separated 710 patients with advanced NSCLC into 2 cohorts. One group received cemiplimab, a fully-human monoclonal antibody, while the other underwent standard-of-care chemotherapy. The median follow-up time was 13 months, with a range of less than 1 month to 32 months in both groups.

The results were also promising in patients with confirmed PD-L1 expression of at least 50%, determined by the PD-L1 IHC 22C3 pharmDx kit. Those patients saw a 43% decrease in risk of death, and their risk of disease progression was 46% lower. The cemiplimab cohort also saw a higher objective response rate than the chemotherapy group (39% vs 20%).

In patients whose tumors had at least 90% PD-L1 expression, the objective response rate with cemiplimab was 46% (range, 36%-56%), the most significant rate seen in the trial. Chemotherapy did not produce similar results in that patient population. Patients were able to cross over to the cemiplimab group if their disease progressed, and 73.9% did so.

Libtayo was the first drug to receive FDA approval for treating patients with metastatic cutaneous squamous cell carcinoma (CSCC) or locally advanced CSCC when ineligible for surgery or radiation. In addition to the FDA review for NSCLC with more than 50% PD-L1, the European Medicines Agency is assessing the drug for the same indication, with a decision anticipated in the second quarter of 2021. 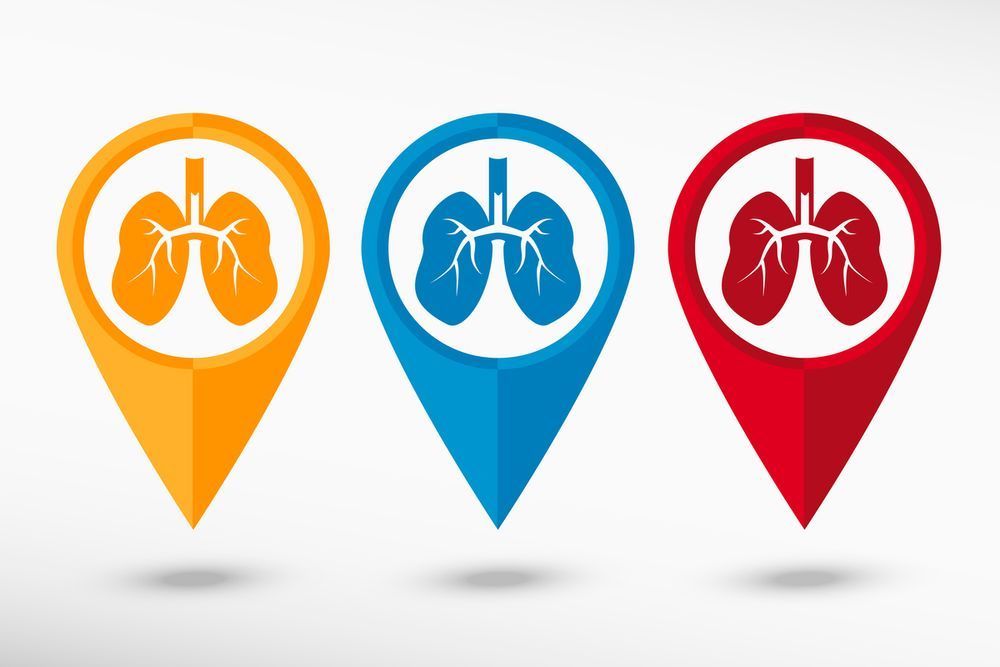 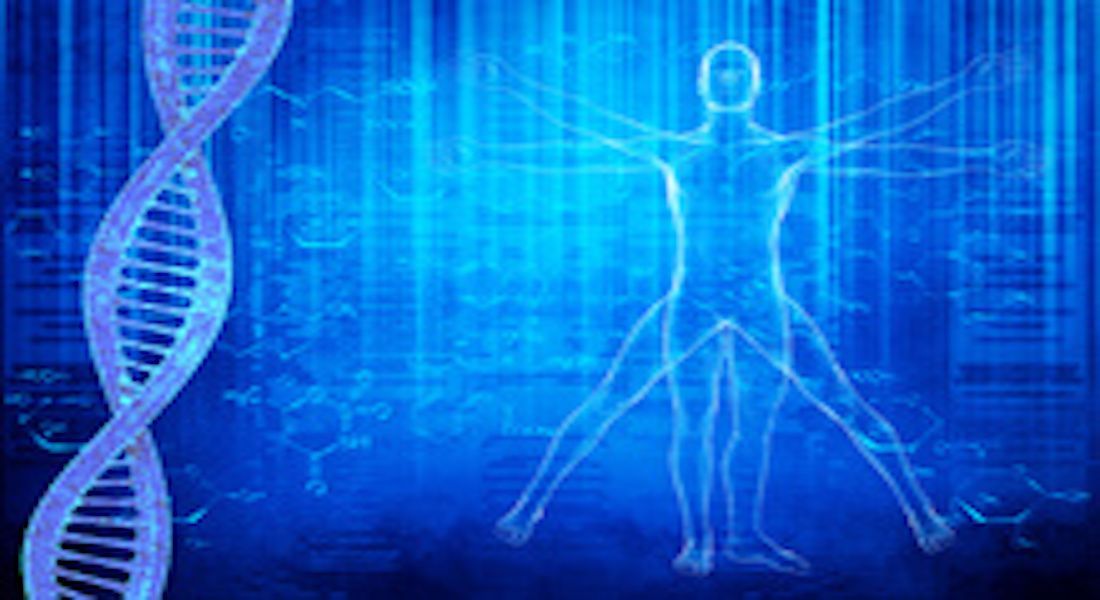 The latest updates in non–small cell lung cancer (NSCLC) cover recommendations for diagnostics, staging, when to use biomarker testing, sequencing of therapeutic options, and the addition of new treatments.

A new study estimates that prescription of standard-of-care non–small-cell lung cancer (NSCLC) therapies is lower than expected in Medicaid programs, with significant variation between states.

This experimental research suggests the expression levels of certain genes might help explain why people with lung cancer often have more severe cases of COVID-19.