Was it natural zoonotic spillover that catapulted SARS-CoV-2 from an emerging virus into a pandemic pathogen or was it something much more sinister? Is it at all possible that a lab leak in Wuhan, China, was the spark that lit the fuse?

Debate and discussion about the origin of the virus that causes COVID-19 have been at the forefront of the global consciousness since the first cases were reported in December 2019.

Early on, whispers of a potentially engineered virus quickly grew to a roar and fueled speculation that China was behind the pandemic. This narrative was so pervasive that, in February 2020, a group of 27 public health scientists published a letter in The Lancet disputing the lab leak theory and announcing their support of their counterparts in China: the scientists, public health officials, and medical professionals combating the pandemic.

“The rapid, open, and transparent sharing of data on this outbreak is now being threatened by rumors and misinformation around its origins,” wrote the authors, who all declared no competing interests in their disclosures as recommended by the International Committee of Medical Journal Editors. “We stand together to strongly condemn conspiracy theories suggesting that COVID-19 does not have a natural origin.”

And although it’s true that analyses of the genomic sequence of the virus subsequently pointed to natural origins, the questions regarding China’s role persisted, led by pesky discrepancies and conflicting reports.

Fast forward to June 2021 and new evidence that has breathed new life into those origin questions. In an update to the February 2020 letter, The Lancet has published an addendum with revised disclosure statements from virologist and investigator Peter Daszak, PhD, one of the 27 authors. In the revised document, Daszak noted that his remuneration is paid solely in the form of a salary from EcoHealth Alliance, a New York–based nonprofit research foundation of which he is president. The company has reportedly worked directly with Wuhan laboratories and funded gain-of-function research at China’s Wuhan Institute of Virology.

Consider, too, other odd associations. Recent reports have uncovered financial ties between Google and EcoHealth Alliance. This comes after accusations that the tech giant was censoring lab leak “conspiracy theory” stories in its search results. Google’s health lead, David Feinberg, MD, has dismissed those reports, insisting that the company is simply taking steps to protect users from unverified information.

Are these coincidences or “where there’s smoke, there’s fire” situations? It’s unclear. But they add to the bank of troublesome questions standing in the way of the truth about COVID-19.

The questions extend beyond origin theory, though. With the FDA’s green lighting of vaccines for adolescents and young adults comes hesitation over long-term effects: Is there any effect on fertility? Do the vaccines cause heart inflammation? Robert Malone, MD, the inventor of the mRNA vaccine technology, has expressed concern over the risk-benefit analysis of vaccination for young adults. The CDC’s Advisory Committee on Immunization Practices recently met to discuss extremely rare instances of myocarditis or pericarditis in people 30 years and younger who have received an mRNA COVID-19 vaccine, although it emphasized that the heart risks from contracting the virus are far greater.

Of course, the answer to our ultimate question is that we may never know.

We may never know where this virus came from. We may never know what triggered the global pandemic that has claimed more than 3.8 million lives. And we won’t know the long-term effects until enough time has elapsed. What we do know for certain is that the incredible strength and collaboration of the scientific community have allowed us to regain some semblance of normalcy. The development and rollout of multiple effective vaccine options have been the medical miracle of our lifetime.

That, right now, will have to be the only answer that matters.

Thank you for reading, 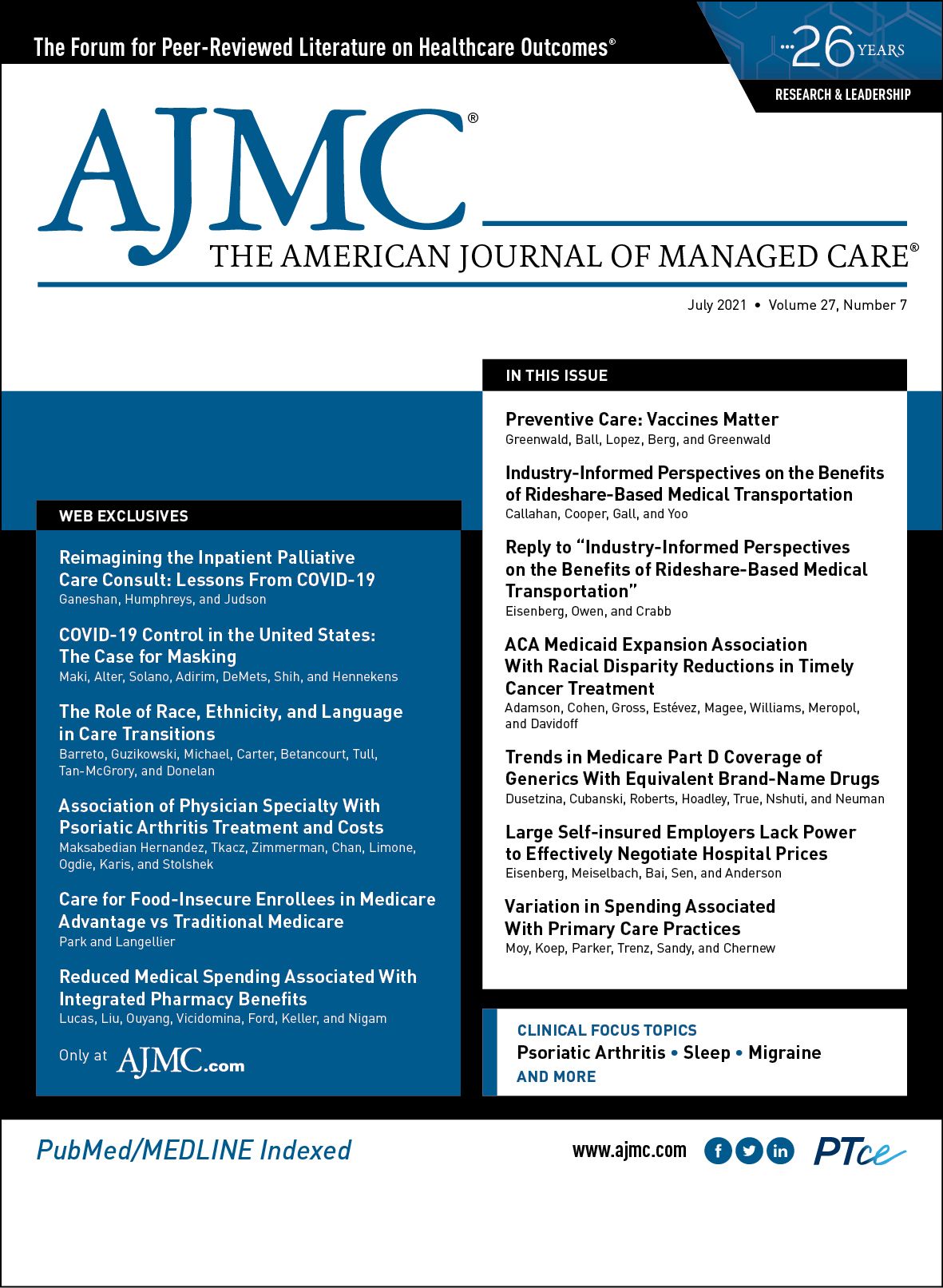