A Marshall University researcher has received a $444,000 grant from the National Institutes of Health (NIH) to continue research on renal failure that is associated with cardiomyopathy, or uremic cardiomyopathy.

Komal Sodhi, MD, an associate professor of surgery and biomedical sciences at Marshall, received a 3-year NIH Research Enhancement Award to study activation of the sodium pump, or Na/K-ATPase, a enzyme that has several functions including signaling fat cells known as adipocytes.

Earlier this year, Sodhi’s team published an article in the Journal of the American Society of Nephrology in which she identified the role that oxidative stress plays in advancing renal failure. Specifically her findings highlighted how the function of the sodium pump with renal failure-associated cardiomyopathy may represent a new target in chronic renal failure.

Sodhi’s team works with mouse models to simulate the oxidative stress seen in a high fat diet. This new round of experiments will now involve the peptide NaKtide, specifically targeting the fat cells to see if uremic cardiomyopathy can be treated and prevented. The team has demonstrated that Na/K-ATPase signaling can amplify oxidative stress under diseased conditions. Using the peptide, NaKtide, in mice can antagonize this signaling, thereby improving the diseased condition.

"This research provides an important breakthrough with translational application and demonstrates that the Na/K-ATPase oxidant-amplification loop and/or adipocytes are potential targets for disease intervention," Sodhi said in a statement.

Chronic renal failure is prevalent in the United States. According to the CDC, in 2016, more than 726,000 Americans were on dialysis or were living with a kidney transplant. 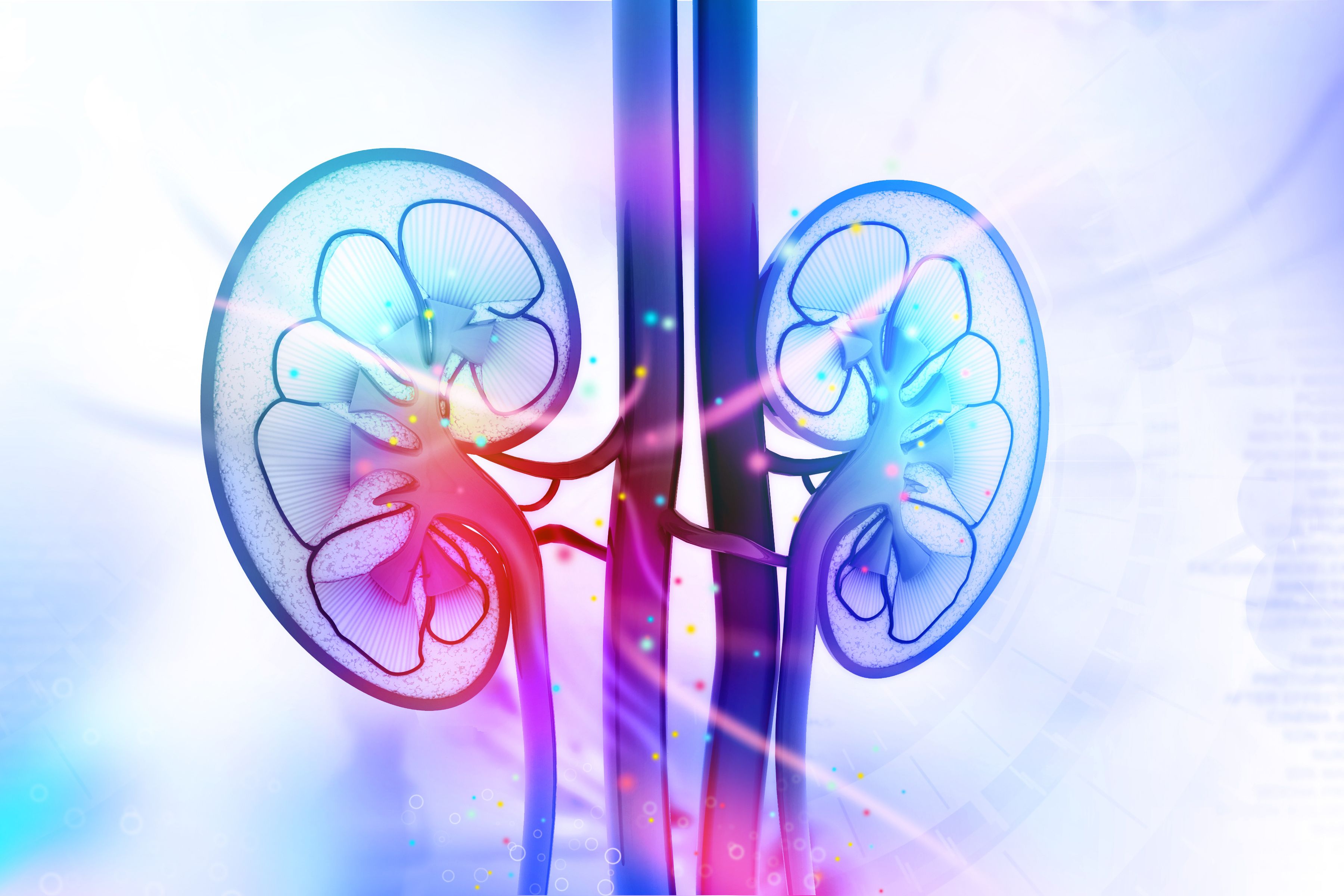 Data released in the CDC’s latest Morbidity and Mortality Weekly Report indicate that patients with end-stage kidney disease on hemodialysis who are Black, Hispanic/Latino, or of lower socioeconomic status (SES) are at greater risk of Staphylococcus aureus bloodstream infections, with Hispanic/Latino ethnicity cited as an independent risk factor.

Chronic kidney disease is the fastest-growing noncontagious disease in the United States. On this episode of Managed Care Cast, we speak with Mike Spigler, vice president of patient support and education for the American Kidney Fund, who is spearheading the Unknown Causes of Kidney Disease Project, which aims to help underserved patients get to the root cause of their kidney disease, while also helping to solve this mystery for a broader patient population.

Lower estimated tubular secretion was found to be associated with a faster decline of estimated glomerular filtration rate (eGFR) but wasn’t associated with progression of chronic kidney disease or cardiovascular disease.