Differences in clinical and demographic characteristics between men and women with multiple sclerosis (MS) are more prevalent regarding disease course than they are when stratifying by sex.

Recent study findings suggest that although clinical and demographic characteristics differ between men and women with multiple sclerosis (MS), these differences are more prevalent regarding the course of disease than when stratifying by sex. As a result, researchers are urging physicians to be aware of these differences and take appropriate measures, including optimization of pain therapy and neuropsychological care.

Publishing their findings of nearly 19,000 patients with relapsing onset MS (ROMS) or progressive onset MS (POMS), the researchers found that regardless of disease course, women were far more likely to be affected by pain (POMS and ROMS: P <.001), depression (POMS: P = .002, ROMS: .001), and cognitive impairment (POMS: P = .013; ROMS: P = .001). For depression, in particular, there was a higher prevalence in women when symptoms first emerged, and the difference continued to increase at the disease progressed.

“A new aspect of our analysis is that women with a relapsing onset leave work earlier and to a greater extent than men,” noted the researchers, adding, “This is surprising, since a more rapid disability progression and a faster progression of brain atrophy as well as a decrease in cognition has been described for male patients. However, in our study, we showed that neurophysiological symptoms are more prevalent in women than in men, even at an early disease stage.”

According to the researchers, “Some of these differences, such as significantly more frequent gait problems, spasticity, ataxia, fatigue, pain, micronutrition problems, sexual dysfunction, and dysarthria in patients with POMS are probably due to the advanced stage of the disease.”

Although patients with POMS retired at a later age, they did so after a significantly shorter period of illness than patients with ROMS, and to a larger extent. 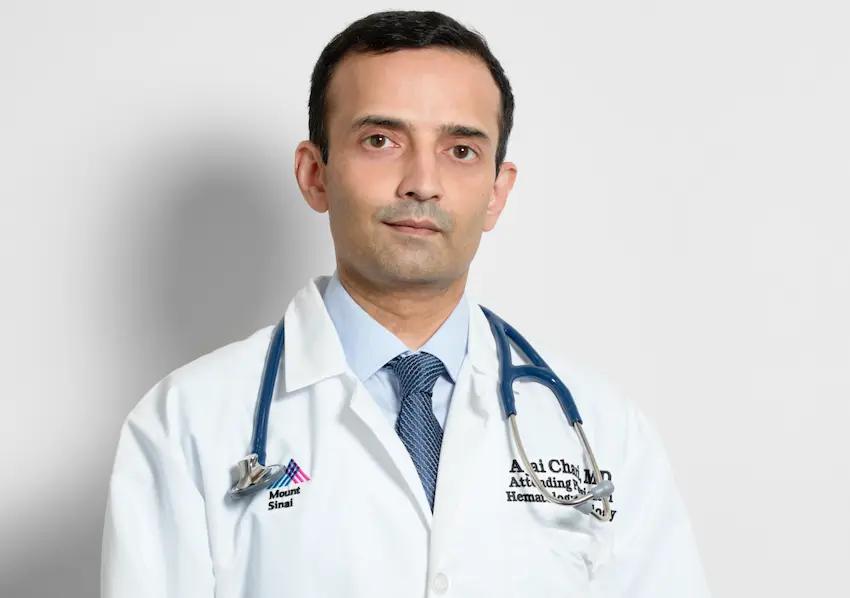 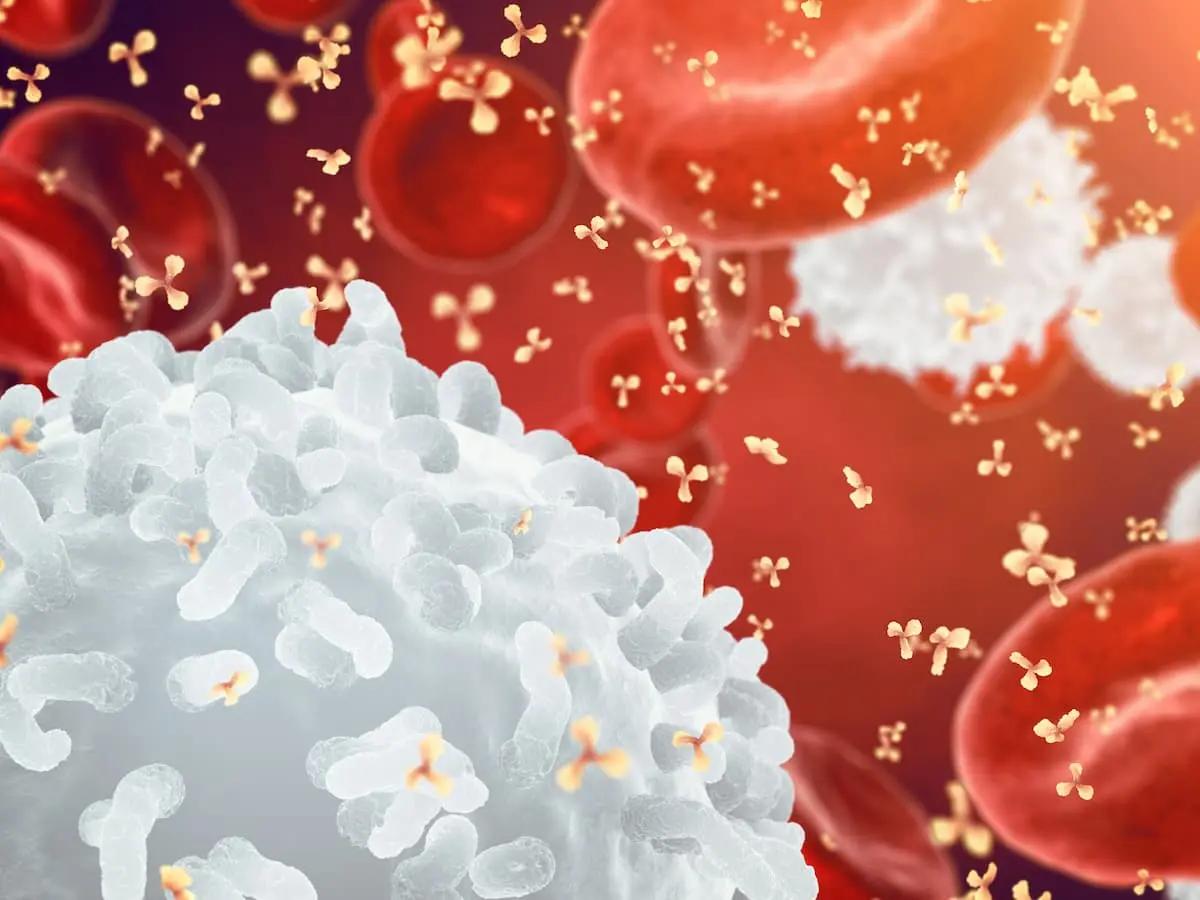 Results for talquetamab presented at the 64th American Society of Hematology Annual Meeting and Exposition showed that about 70% of patients with multiple myeloma had responses.

On this episode of Managed Care Cast, hear from a multiple sclerosis (MS) specialist about how millennial patients are different (or not) in how they approach their disease.

Investigators from Fred Hutchison Cancer Research Center hoped to gain insights into what factors can predict success with axi-cel in patients with relapsed or refractory diffuse large B-cell lymphoma (DLBCL).