The researchers say their new results can ease the concerns physicians or patients have when weighing the decision to switch route of administration for rheumatoid arthritis treatment.

An open-label extension of the phase 3 ASCERTAIN trial is providing insight into the impact of switching from intravenous (IV) to subcutaneous (SC) interleukin-6 (IL-6) receptor inhibitor therapy for patients with rheumatoid arthritis (RA), confirming the feasibility of the switch.

The researchers say the new results, which show no new safety issues, can ease concerns that physicians or patients may have when weighing the decision to switch route of administration for RA treatment.

“There is a trend for increasing use of SC over IV administration in RA, and evidence that both physicians and patients prefer SC therapy over IV,” wrote the researchers. “The convenience of home treatment, faster treatment time, lower costs, reduced travel time, and fewer visits to clinics or hospitals were all cited as advantages of SC treatment versus IV, though some patients preferred IV treatment because it meant administration by a medical professional and interaction with other patients during treatment.”

With this shift in treatment preference in mind, the extension study included patients originally receiving IV tocilizumab plus SC placebo in the ASCERTAIN trial who then switched over to receiving SC sarilumab. The cohort totaled 168 patients, including those who switched from 150- to 200-mg sarilumab and patients who continued the 200-mg dose.

Notably, the 5-year follow-up did not unearth any new safety signals among the patients who switched between the 2 treatments. There were also no new safety signals for those who continued on sarilumab treatment and therefore had long-term data on the treatment’s safety.

By the end of the study period, there was a cumulative sarilumab exposure of over 270 patient-years, throughout which 38 (23%) patients discontinued before 96 weeks, with 22 of those patients discontinuing due to an adverse event (AE).

Sustained efficacy was also observed, with continued responses seen over 96 weeks of follow-up when either switching to or continuing on sarilumab.

“There have been concerns that unblinding patients following commencement of open-label treatment may introduce bias due to altered perceptions in patient self-reporting or changes in placebo effects,” wrote the researchers. “These issues do not seem to have had an effect on the outcomes in the present study, in which clinical assessment scores remained stable in the sarilumab continuation groups after switching to open-label sarilumab.”

There were a small number of patients who did not achieve low disease activity at the end of the ASCERTAIN study who did go on to achieve the marker in the extension study. The researchers note that this could be a result of late response to IL-6 inhibitor therapy, positive effects of switching treatment, or unknown mechanistic differences between the 2 treatments. 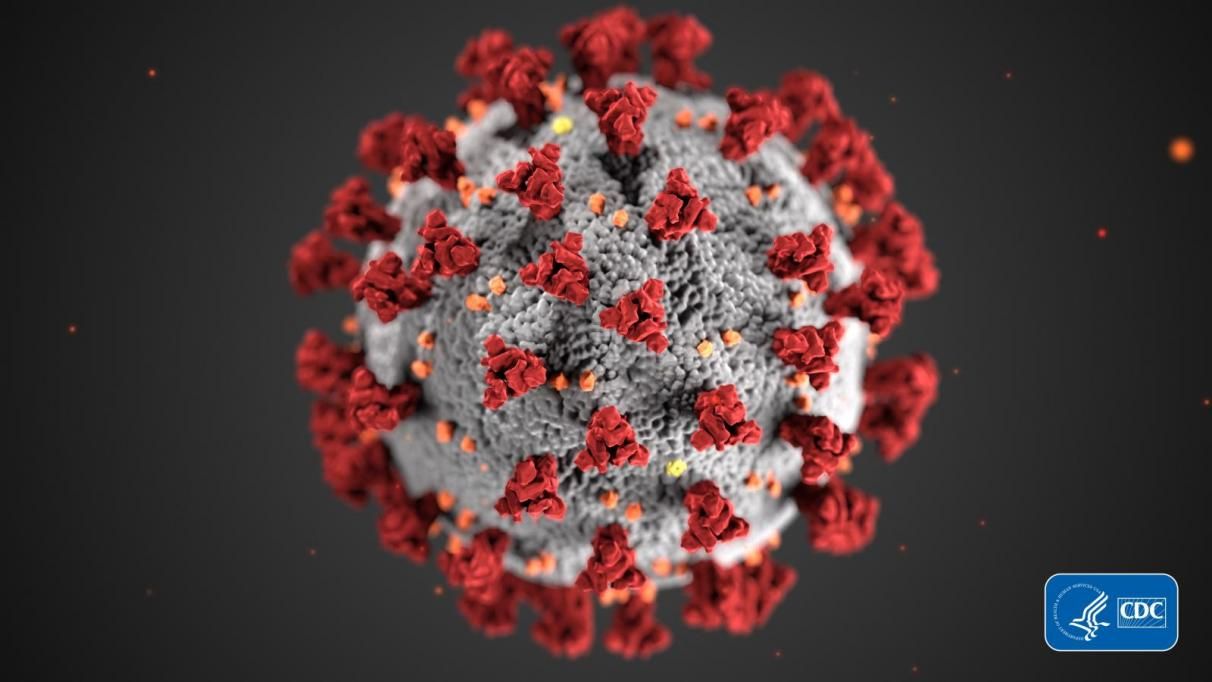 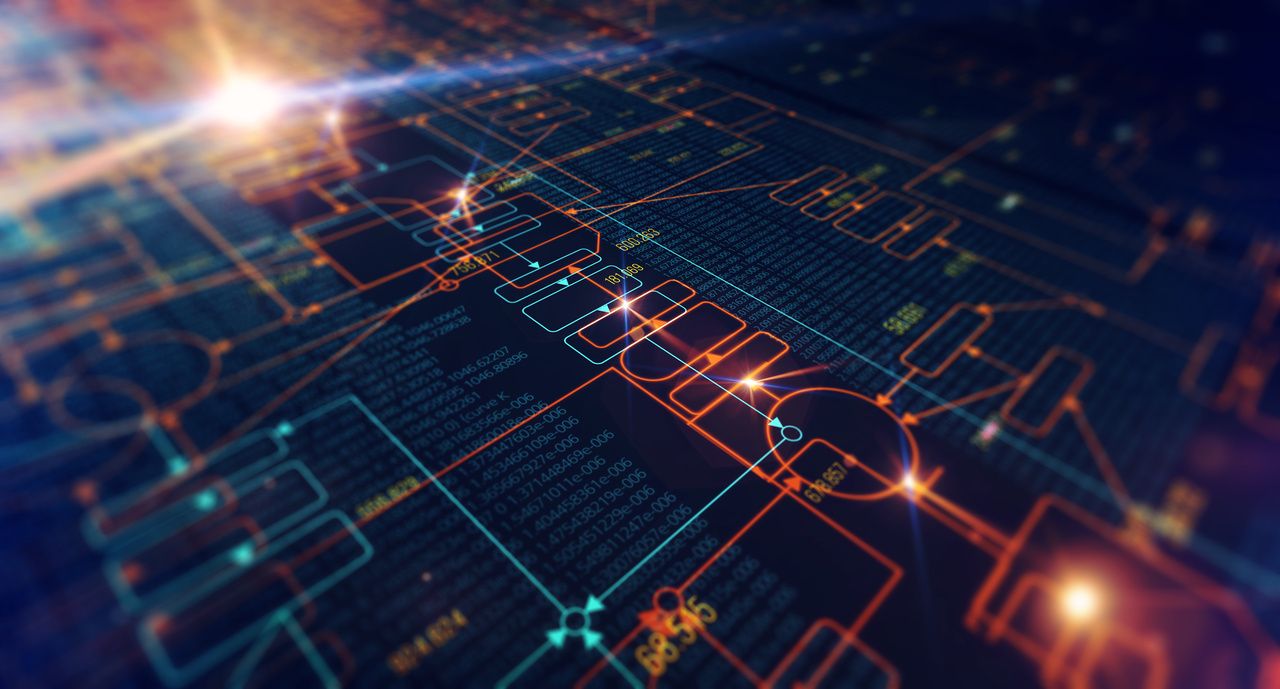 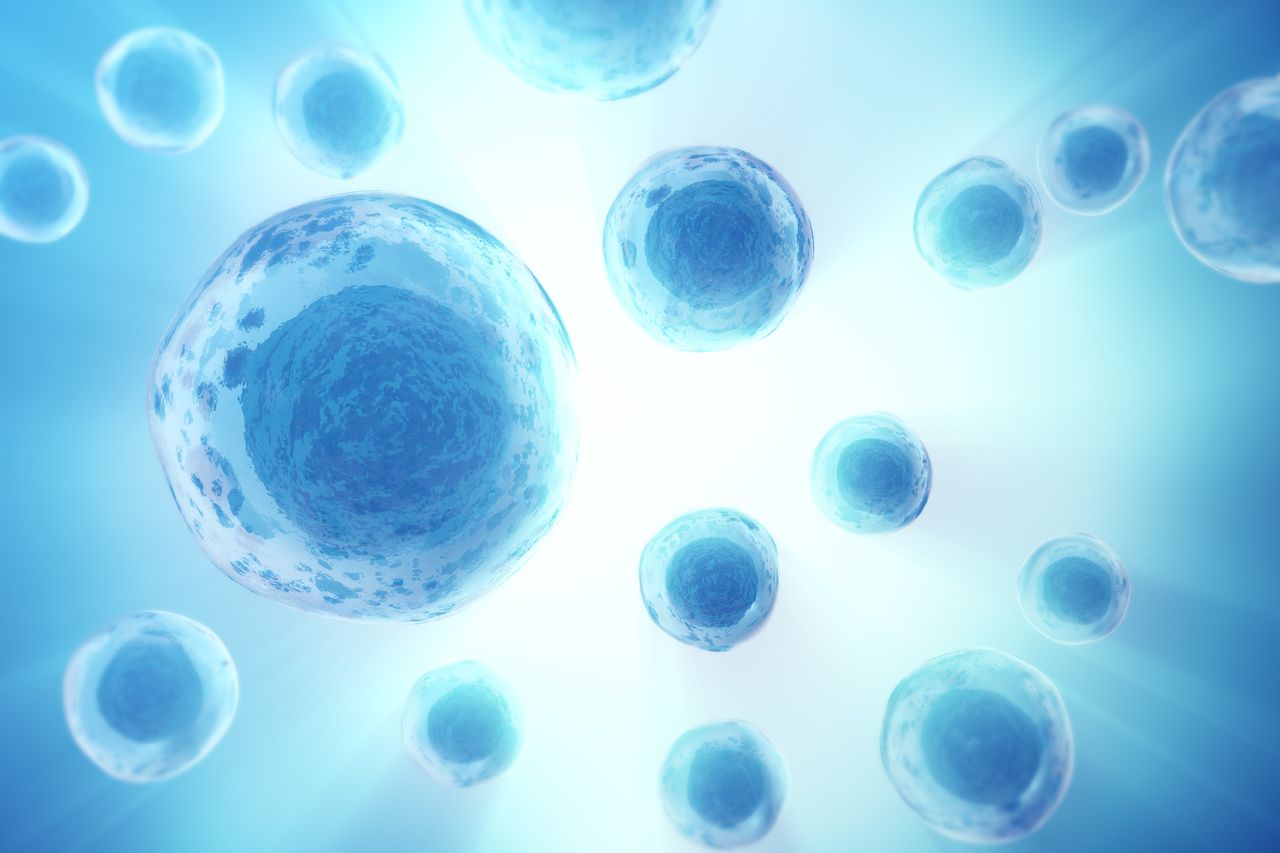 Voclosporin, the first FDA-approved oral therapy for lupus nephritis, will be sold as Lupkynis by Aurinia Pharmaceuticals and is approved for use in conjunction with immunosuppressive treatment.

Patients with rheumatoid arthritis (RA) were asked their preferences of second-line treatment options such as biologics and Janus kinase inhibitors, taking into account such factors as the probability of severe side effects, treatment effectiveness, administration route, and more.

Machine learning identified patients with rheumatoid arthritis who may have an increased chance of achieving clinical response with sarilumab, with those selected also showing an inferior response to adalimumab.

Patients with psoriasis may be more likely to have additional autoimmune disorders, including vitiligo, diabetes, autoimmune thyroiditis, rheumatoid arthritis, and inflammatory bowel disease.