Selinexor Is Approved Under Accelerated Pathway to Treat DLBCL

The FDA granted accelerated approval to selinexor (Xpovio, Karyopharm Therapeutics) for the treatment of adult patients with relapsed or refractory diffuse large B-cell lymphoma (DLBCL). The oral treatment is to be used after at least 2 lines of systemic therapy.

The approval was based on response rate as determined in the SADAL trial, a multicenter, single-arm, open-label trial in patients with DLBCL who had received 2 to 5 systemic regimens.

“The accelerated approval of oral Xpovio in patients with relapsed or refractory DLBCL is a significant milestone for the patients and families who currently have limited treatment options available for their disease,” Sharon Shacham, PhD, MBA, founder, president, and chief scientific officer of Karyopharm Therapeutics Inc., said in a statement. “This approval marks the first for an oral agent for patients with previously treated DLBCL and the first approval of any single drug for this highly aggressive type of lymphoma.”

The most common adverse events (AEs) were fatigue (63%), nausea (57%), decreased appetite (37%), and diarrhea (37%). Most AEs were grade 1 and 2. The most common treatment-related AEs were cytopenias and gastrointestinal and constitutional symptoms.

“For the significant number of patients with relapsed or refractory DLBCL, there is an important need for new therapies for this particularly vulnerable patient population. Unfortunately, despite often multiple types of chemotherapy and targeted drug combination therapy, many patients have disease [that] continues to progress,” said John P. Leonard, MD, the Richard T. Silver Distinguished Professor of Hematology and Medical Oncology at Weill Cornell Medicine and an oncologist at NewYork-Presbyterian/Weill Cornell Medical Center, and a paid consultant to Karyopharm.

Because the approval was based on response rate under the FDA’s accelerated approval program, continued approval for this indication may be contingent upon verification and description of clinical benefit in confirmatory trials. Selinexor will become commercially available immediately, according to Karyopharm, which plans to submit a marketing authorization application to the European Medicines Agency in 2021 for the therapy to treat relapsed or refractory DLBCL.

Selinexor is already approved in combination with dexamethasone for the treatment of relapsed or refractory multiple myeloma in adults who had received at least 4 prior therapies and whose disease is refractory to at least 2 proteasome inhibitors, at least 2 immunomodulatory agents, and an anti-CD38 monoclonal antibody.

Shacham noted that this “is now the second commercial oncology indication for Xpovio, highlighting its novel mechanism of action, ease of administration, and ability to produce rapid and durable responses in patients with heavily pretreated disease.”

The therapy, to be sold as Tecartus, will be used to treat adult patients with MCL who have relapsed or not responded to other treatments. This new CAR T-cell therapy will be created the same way as those already approved: Brexucabtagene autoleucel will be manufactured by collecting a patient’s T cells and genetically modifying them to include a new gene that helps target and kill lymphoma cells. The engineered T cells are then infused back into the patient.

FDA officials said the approval was based on ZUMA-2, a multicenter trial of 60 adults with refractory or relapsed MCL who were followed for at least 6 months after their first objective disease response. The complete remission rate after treatment was 62%, and the objective response rate was 87%.1

That trial’s lead investigator, Michael Wang, MD, professor in the Department of Lymphoma and Myeloma, Division of Cancer Medicine, The University of Texas MD Anderson Center, said that advances in MCL have nonetheless left treatment gaps for some patients after initial therapy.

“Many patients have high-risk disease and are more likely to keep progressing, even after subsequent treatments,” Wang said in a statement. “The availability of Tecartus as the first-ever cell therapy for patients with relapsed/refractory MCL provides an important option with a response rate of nearly 90% and early clinical evidence suggesting durable remissions in later lines of therapy.”2

This is the second CAR T-cell therapy approval for Kite Pharma. The company previously received approval for axicabtagene ciloleucel (Yescarta). Both therapies are subject to a Risk Evaluation and Mitigation Strategy due to the possibility of cytokine release syndrome and neurologic toxicities.3

MCL is a form of non-Hodgkin lymphoma occurring in cells from the “mantle” zone of the lymph node. It is an aggressive cancer that mostly affects men 60 years and over. 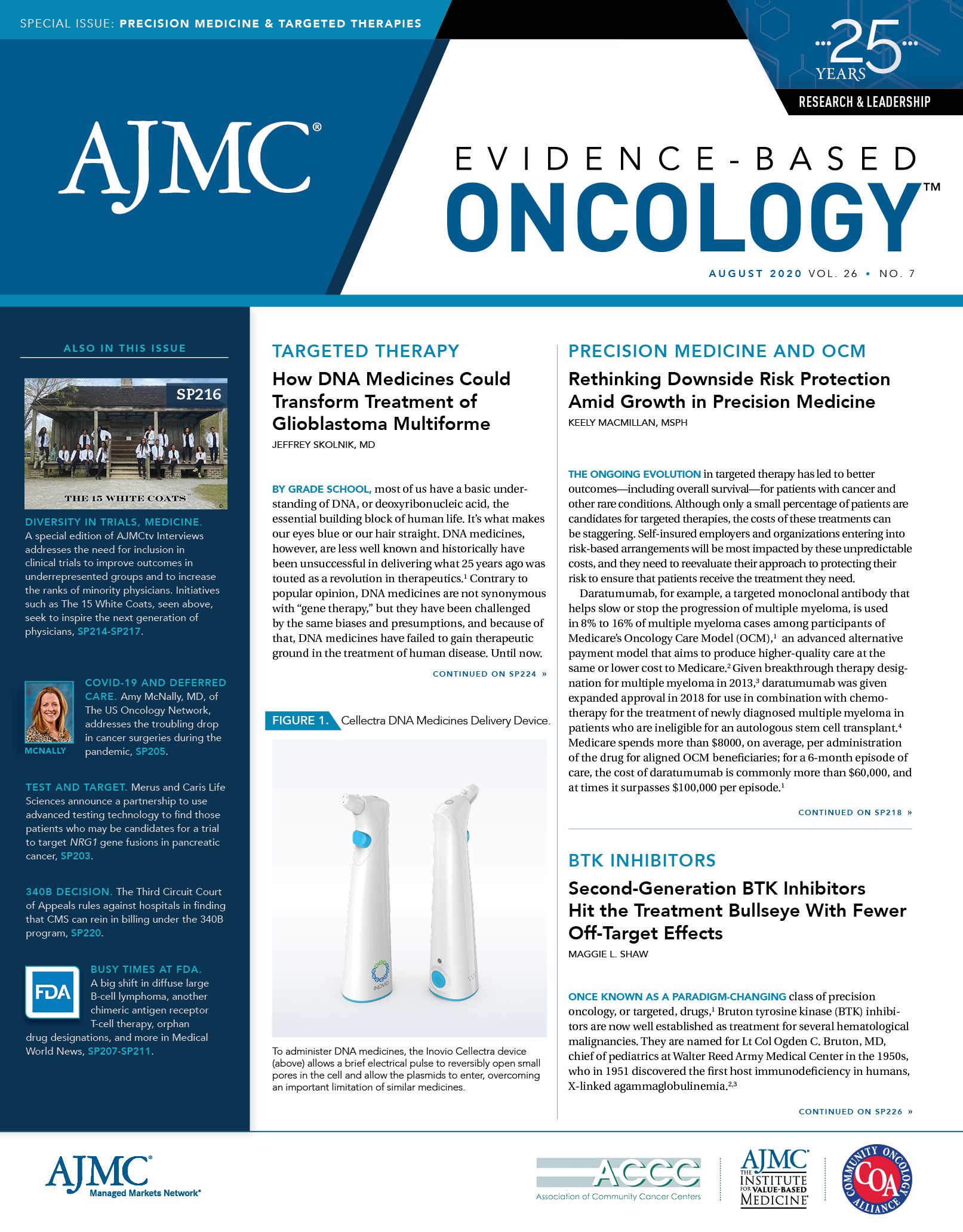 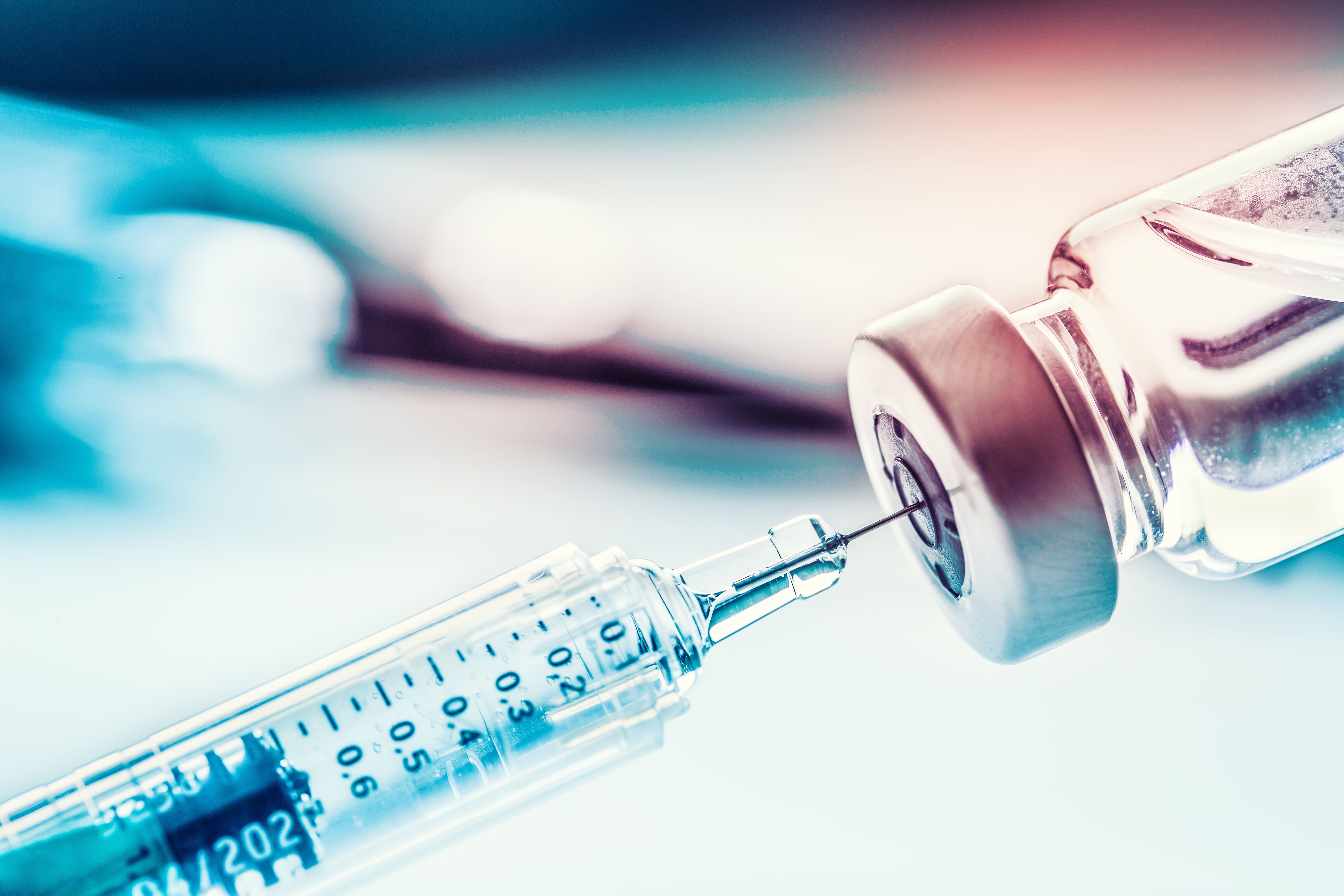 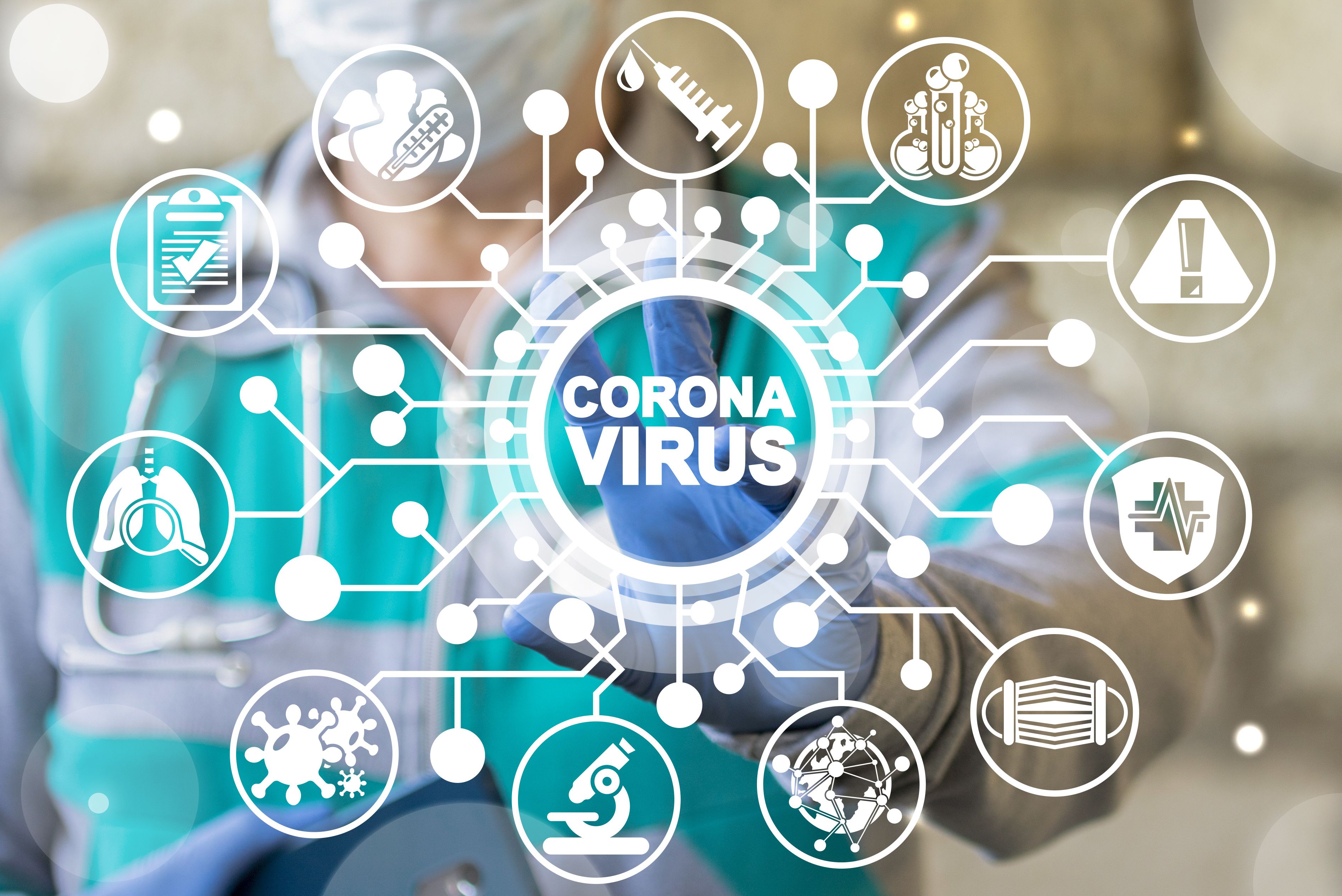 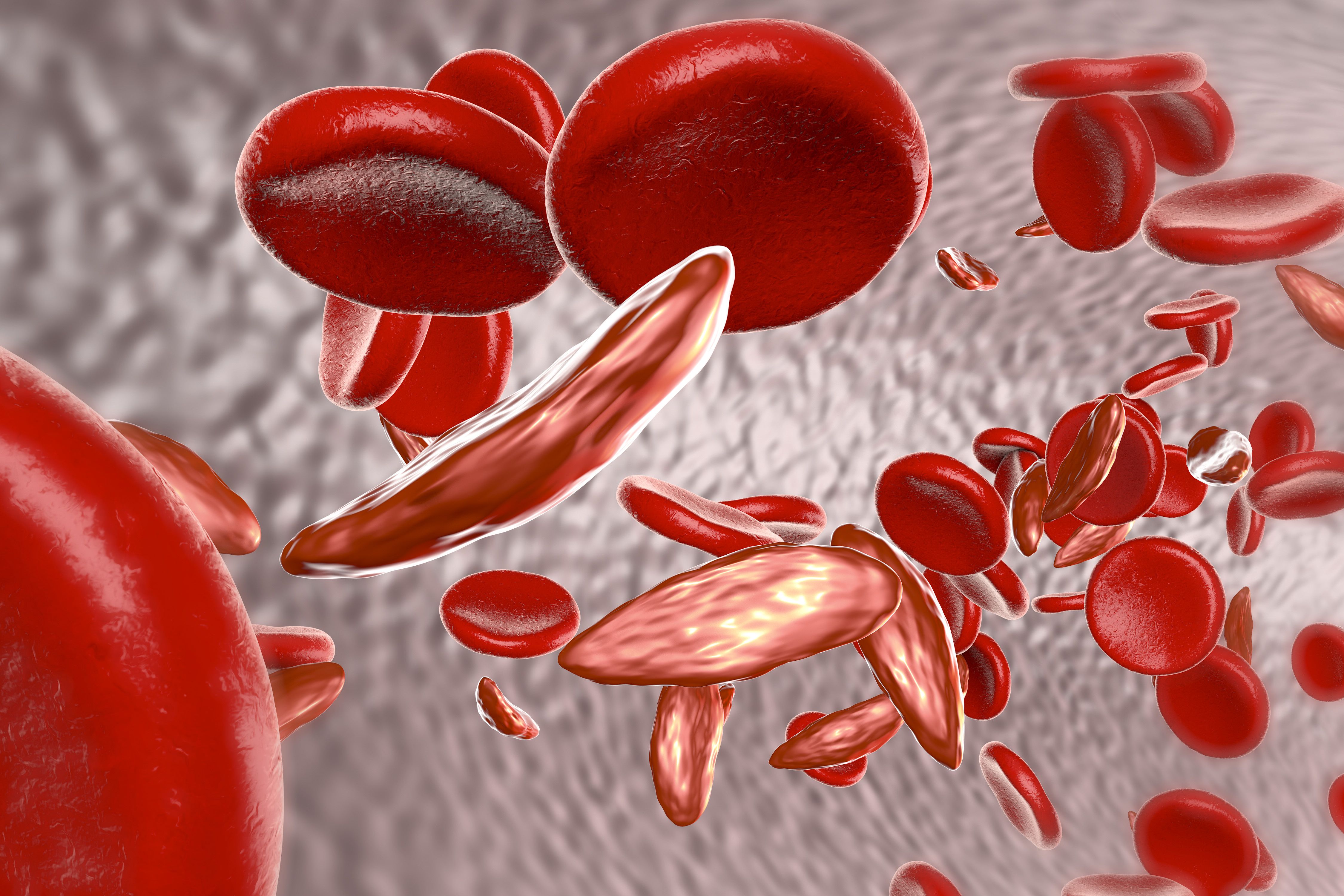