The report used data from the Medical Expenditure Panel Survey—Insurance Component to analyze how much workers and their families pay in premiums and deductibles for employer coverage and the size of these costs relative to income.

“The cost of employer health insurance premiums and deductibles continues to outpace growth in workers’ wages,” Sara Collins, lead author of the study and Commonwealth Fund Vice President for Health Care Coverage and Access, said in a statement. “This is concerning, because it may put both coverage and health care out of reach for people who need it most — people with low incomes and those with health problems.”

The combined average employee premium contribution and out-of-pocket spending to meet deductibles rose to $7470 in 2017, accounting for 11.7% of median income in 2017. A decade earlier, these costs accounted for 7.8% of median income.

“The vast majority of people under age 65 in the US, 152 million, get their health insurance through an employer, and many of them can barely afford to pay for it,” David Blumenthal, MD, president of The Commonwealth Fund. “Several bipartisan policy fixes have the potential to reduce healthcare burdens for workers and families struggling to afford the healthcare they need, while also making our health system work better for everyone.”

The report also highlighted several policy options that can bring relief to middle-income families. For instance, policy makers can fix a provision under the Affordable Care Act that allows people with employer premium expenses for single-person plans that exceed 9.5% of income to be eligible for marketplace subsidies, but does not extend the same relief to family plans.

“Policies that would reduce healthcare burdens on employees include fixing the Affordable Care Act’s family coverage glitch, requiring employers to exclude some services from the deductible, and increasing the required minimum value of employer plans,” Collins added. 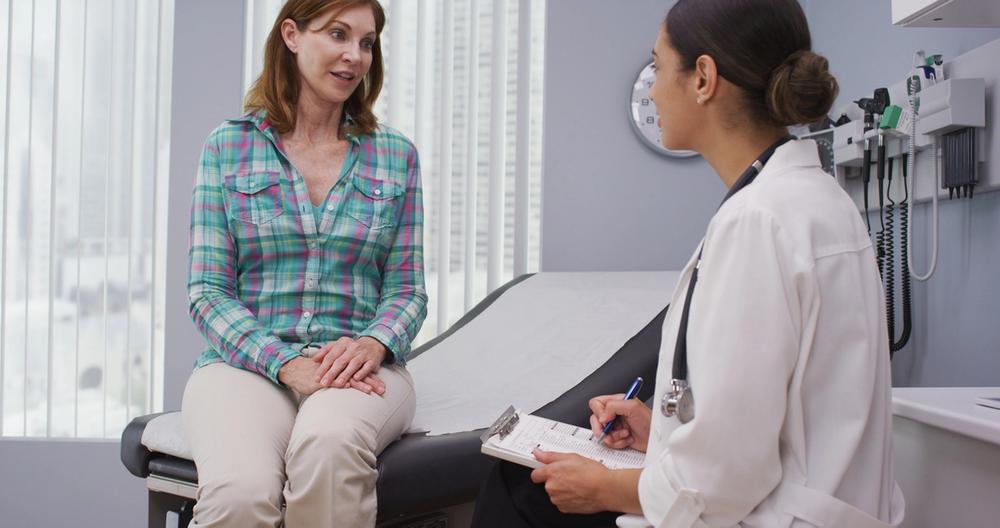