Everyone agrees that minimal residual disease (MRD) is the best prognostic tool for multiple myeloma, but there is disagreement on how to use the MRD results, said Ajay Nooka, MD, MPH, FACP, associate professor, Winship Cancer Institute.

Everyone agrees that minimal residual disease (MRD) is the best prognostic tool for multiple myeloma, but there is disagreement on how to use the MRD results, said Ajay Nooka, MD, MPH, FACP, associate professor, Winship Cancer Institute.

A recent study found minimal residual disease (MRD) testing has rapidly gained acceptance. What has been the experience at Emory?

This is a good question. You asked 5 different people, you get 5 different answers. The study that you're referring to was published in Blood Advances. This study was seeking the myeloma experts opinions of how would they use MRD. The approval for MRD testing in myeloma was not for any specific indication—it got an approval. It is left up to the investigator or the clinician to figure out how to use this test, which is becoming the biggest challenge, and which led us to a lot of heterogeneous opinions on how to use the test.

The one thing that I will clearly, confidently say, which most of my colleagues agree, would be: it is the best prognostic test that we have at this point of time. We're able to measure those depths of responses. Achieving MRD negativity of 10-6 is an independent prognostic factor for both the progression-free survival as well as overall survival. We can confidently say that. But when you ask opinions about: how do you use this test for the treatment discontinuations or treatment continuations, it becomes a slippery slope there, because it is all left up to the subjectivity and the decision of the individual.

The same study found that depending on the results of MRD testing, clinicians may intensify or decide to de-escalate therapy. Is one more common than the other at Emory?

We typically don't make any changes at this point of time. We want to build upon the data to make it really beneficial for the patient. We don't want to stop a treatment with a short-term end point. I view achieving MRD negativity as extremely dynamic. You see the changes, you achieve that negativity, you lose that negativity, as well. At any certain point of time, making a treatment decision based on MRD negativity at a certain point of time at this point, I believe is very immature, and this is what has been shown in a lot of trials that are ongoing. There is a role for sustained MRD negativity with a period of time in between lasting 6 months or a year, where you're able to show that MRD negativity levels at 2 different time points, with a duration of time in between, and that potentially will have a better utility than using MRD at a single point of time. 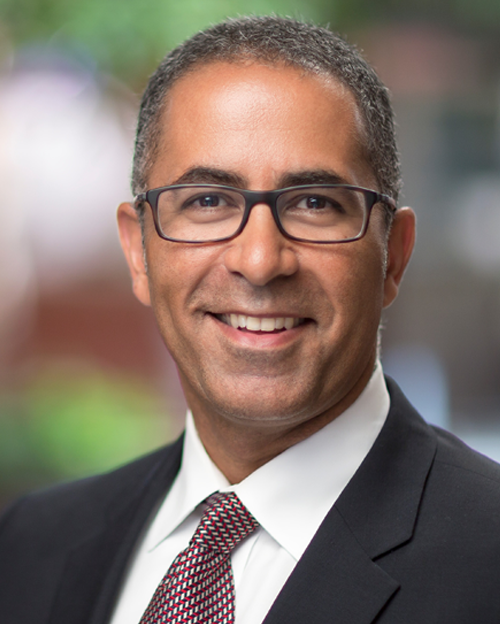 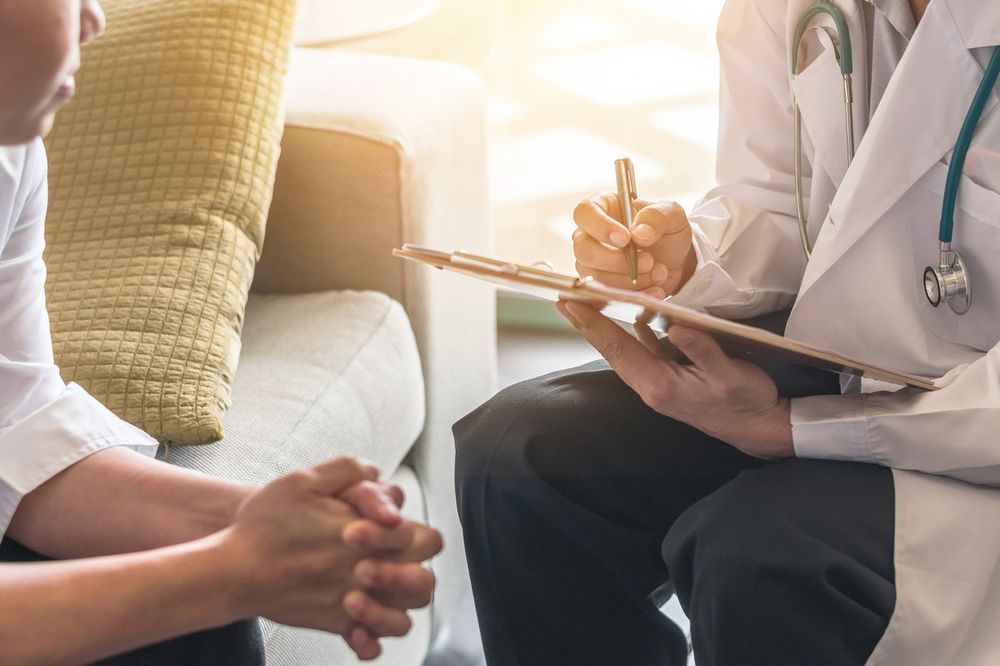 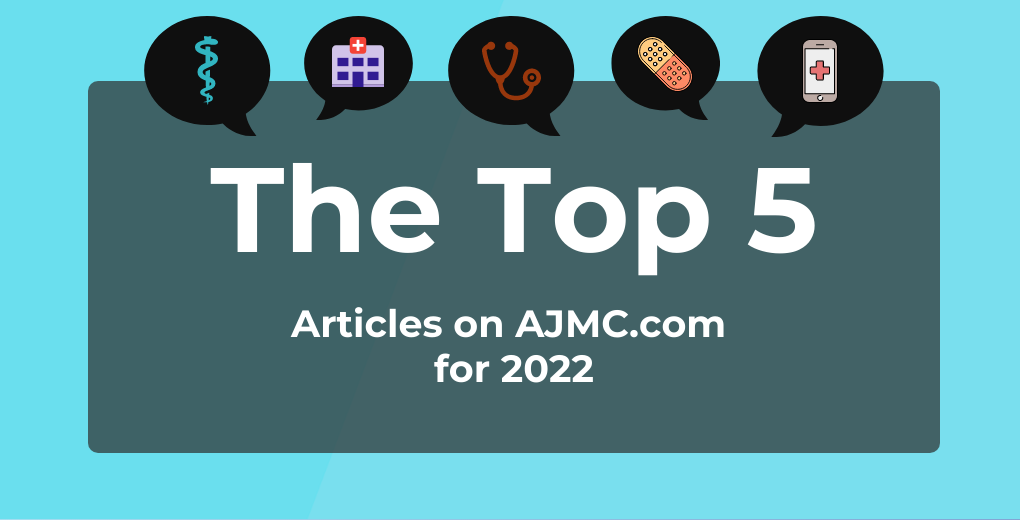 An analysis presented during the 64th American Society of Hematology Annual Meeting and Exposition showed that patients with multiple myeloma were able to experience improved responses to the proteasome inhibitor ixazomib after switching from bortezomib.

An interview with Joseph R. Mikhael, MD, MEd, on findings from a Quality Improvement initiative presented during the 64th American Society of Hematology Annual Meeting and Exposition in New Orleans, Louisiana. Mikhael is a professor in the Applied Cancer Research and Drug Discovery Division at the Translational Genomics Research Institute, an affiliate of City of Hope Cancer Center, in Phoenix, Arizona.

The top 5 most-read articles on AJMC.com for 2022 covered COVID-19, the first treatment for repigmentation in vitiligo, migraine care, and vitamin D supplementation for patients with multiple myeloma.