While immunoglobulin abnormalities appear to shorten treatment-free survival periods, they do not have an impact on overall survival in patients with chronic lymphocytic leukemia (CLL).

Patients with chronic lymphocytic leukemia (CLL) who have immunoglobulin (Ig) abnormalities at diagnosis have shorter treatment-free survival (TFS) periods, but do not have shorter overall survival (OS), according to a new study.

The report, published in the British Journal of Hematology, sheds new light on the ways in which qualitative and quantitative gammaglobulin abnormalities affect—and do not affect—the prognosis of patients with MM.

A team of investigators, including corresponding author Luca Laurenti, MD, of Gemelli University Hospital, in Italy, noted that prior research has looked at the impact of hypogammaglobulinemia in patients with CLL. However, they said there is significant heterogeneity between cohorts, and much research has included both treated and untreated patients, making it difficult to examine the prognostic impact of such abnormalities.

“IgM paraprotein was significantly associated with a more advanced Binet/Rai stage and del(17p)/TP53 mutation, while IgG abnormalities correlated with a higher occurrence of trisomy 12,” the authors said.

Any type of Ig abnormality lowered a patient’s expected TFS, Laurenti and colleagues found, but there was not a corresponding statistically significant impact on OS.

The authors noted that hypogammaglobulinemia specifically has been linked in the past with higher infections and morbidity. Thus, Ig replacement therapy, which was not investigated in this study, is indicated by current guidelines for the management of patients with CLL.

This hypothesis is supported by the current study, they said.

More broadly, the authors said their 28% rate of Ig abnormalities fell somewhere in the middle of rates reported in existing research, which ranged from 7% to a high of 80%. The investigators also reported that the proportion of patients with each type of abnormality held generally steady across the 4 cancer centers in the study. However, the authors said the rates were somewhat of a surprise.

“Even though we did not perform any characterization of the heavy-chain isotype and considering that CLL cells express breakpoint cluster region proteins (BCRs) mostly of IgM and IgD isotypes, rather than the IgG class, IgM paraprotein was expected to be more frequent but instead the occurrence of IgG monoclonal component was even double than that of IgM,” the authors said.

In conclusion, the authors said while other factors such as IGHV status mutation, Binet/RAI stage, and del17p are known prognostic factors for OS, “Ig alteration does not have any impact on OS.” 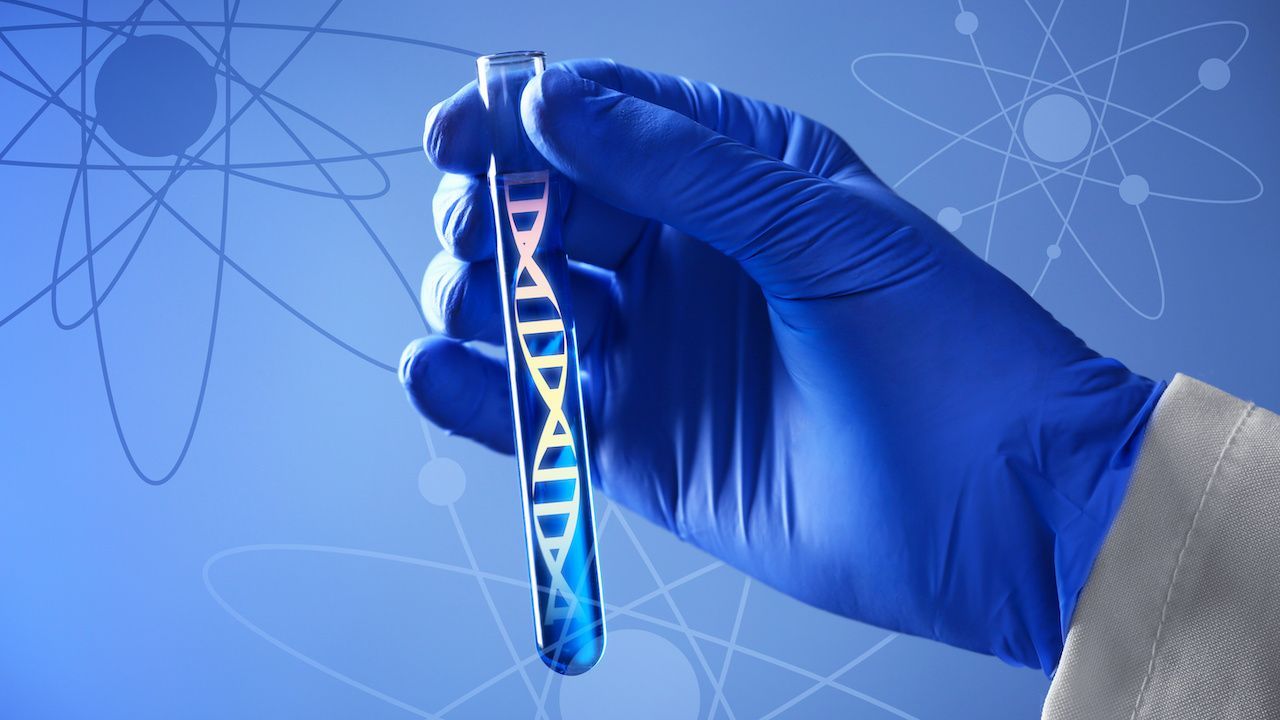