In his prior role at CareMore Health, Sachin Jain, MD, MBA, launched a Togetherness initiative to address isolation that leads to health problems among seniors.

Sachin Jain, MD, MBA, who launched efforts to address loneliness among seniors in his last role, today was named CEO of the SCAN Group and the SCAN Health Plan, effective July 1, 2020.

The Long Beach, California—based organization is described as a “mission driven” not-for-profit focused on Medicare Advantage plans, serving 215,000 members with $2.4 billion in revenues. The group was founded as Senior Care Action Network in 1977.

Jain, previously CEO of CareMore, a division of Anthem, along with Aspire Health, was selected following a national search, the chair of the SCAN board of directors said in a statement. Jain succeeds Chris Wing, who previously announced he was leaving the organization.

“Sachin has a deep passion for improving the health and wellness of older adults that is truly inspiring,” said Francesca Ruiz de Luzuriaga, chair of the SCAN board. “His vision for health care’s future and his determination to take on the big challenges facing those we serve is a natural fit with SCAN’s mission.”

The statement said SCAN offers education programs, community funding, volunteer opportunities, and Independence at Home, which offers support to seniors and their caregivers.

During his tenure at CareMore, Jain expanded its footprint from 4 to 12 states; the acquisition of Aspire brought the company to 32 states. An innovation called the Togetherness Program, the first of its kind in the United States, addressed isolation among Medicare beneficiaries that can translate into health problems and higher costs.

In the statement, Jain said the United States “desperately needs solutions for some of its most vexing problems,” and that he sees SCAN Health Plan as a long-term leader in this area. "As the US population of older adults grows, SCAN will continue to play a leading role in defining the future and pioneering new ways of improving quality and maintaining affordability for older adults,” Jain said.

“I am honored to lead SCAN at an inflection point that will be defined by growth, expansion, diversification, and innovation,” Jain said in a LinkedIn post. “We are eager to partner with others to define the future of healthy aging and the care of the frail and vulnerable populations.”

A Harvard graduate, Jain previously served in HHS as part of the original team at the Center for Medicare and Medicaid Innovation, and he also served in the Office of the National Coordinator for Health Information Technology. He is an adjunct professor of medicine at Stanford University and a fellow of the Aspen Institute. Jain is also a member of the editorial board for The American Journal of Managed Care®. 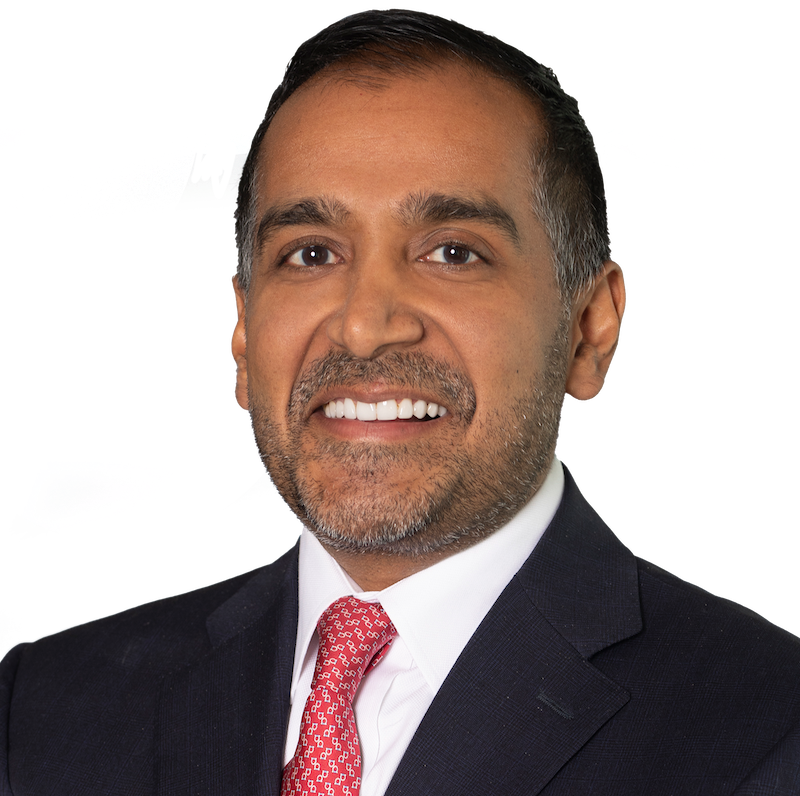 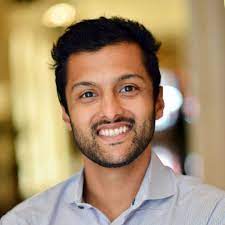 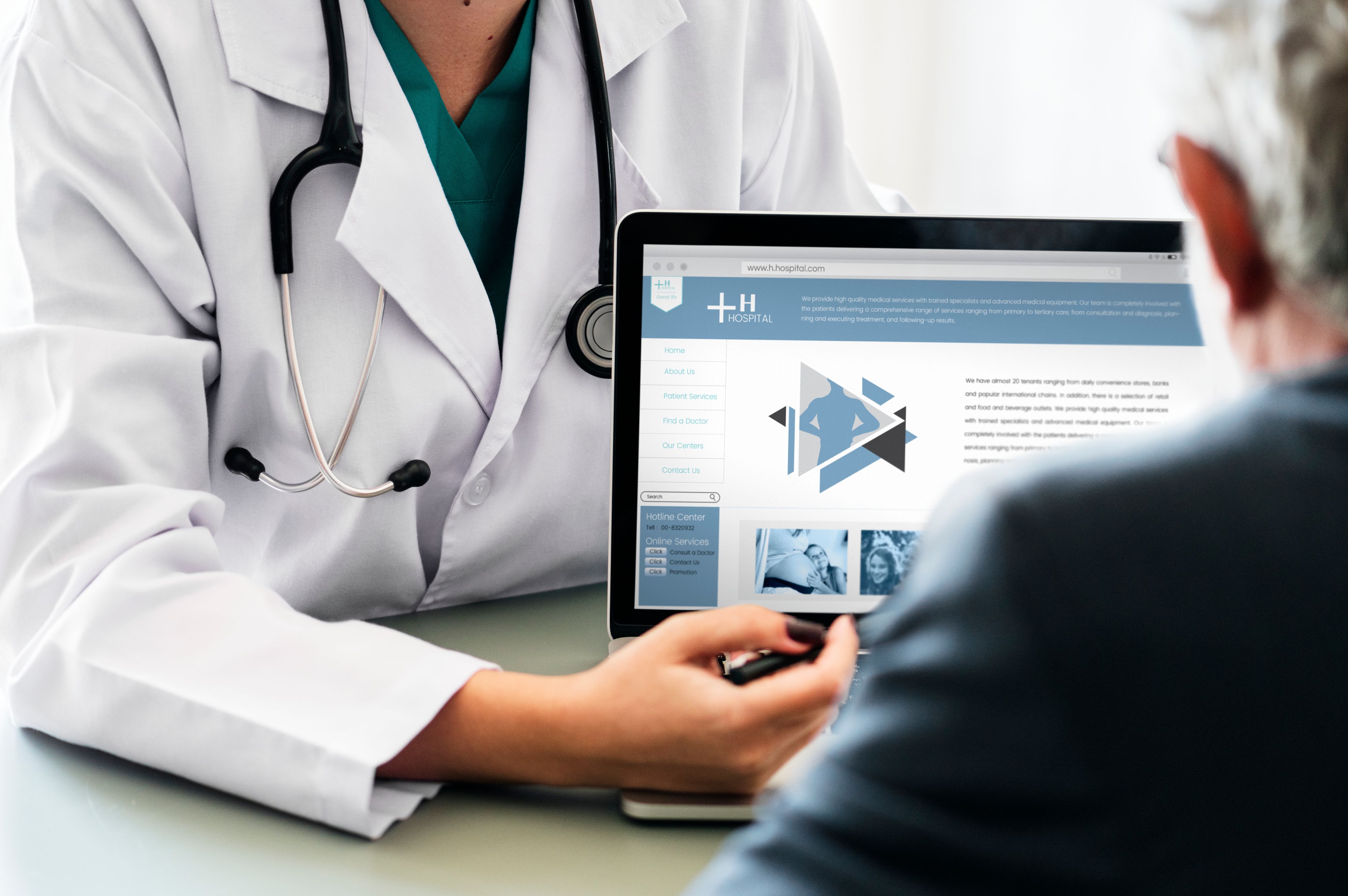 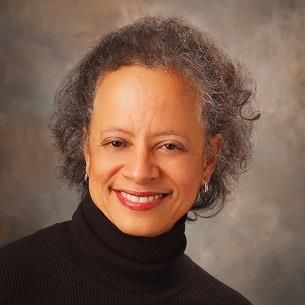 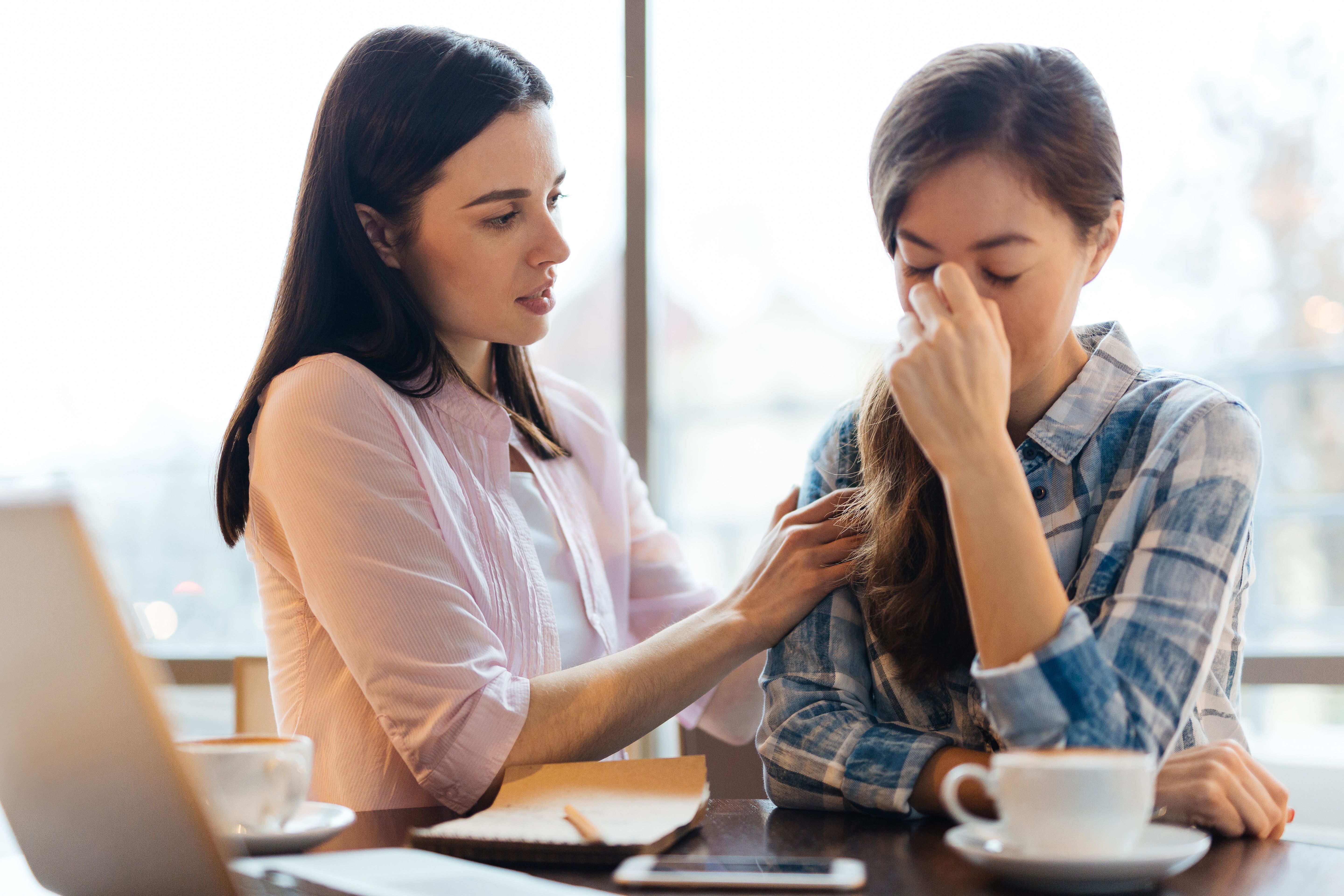 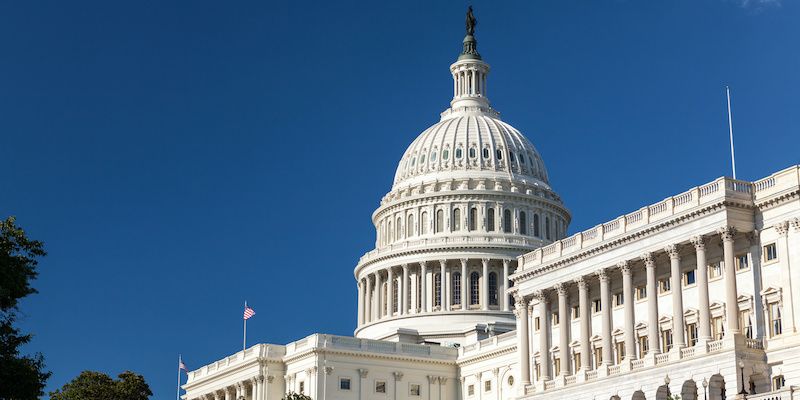 The combined resources of CareOregon and SCAN Group’s health plan and care delivery subsidiaries, operating under the HealthRight umbrella, will have revenues of $6.8 billion and will serve nearly 800,000 health plan members.

To guide its growth and its forays into home-based care, SCAN Group recently announced a Diversification Advisory Council, a group of 6 leaders from inside and outside health care with expertise in health care technology, reimbursement, and consumer engagement.

A panel of experts at AMCP Nexus 2021 explored multiple ways that health plans and providers can begin to address disparities in health care and offered recommendations on how to implement these tactics effectively.

Panelists of a session at the Pharmacy Quality Alliance (PQA) 2021 Annual Meeting discuss challenges contributing to health inequities in patient care, particularly medication use quality, as well as efforts to improve these issues.