Researchers recently evaluated data collected from a lung cancer screening program at the University of Illinois at Chicago (UIC). The program provided evidence that the national lung cancer screening guidelines, which were developed based on the National Lung Screening Trial (NLST) in 2011, and recommend screening based on age and smoking history of individuals, may be insufficient for individuals in underrepresented communities.

Keep up to date with the latest Clinical Pathways news.

“Immunotherapies and other advances in medicine have come a long way in extending life and improving the quality of life for many individuals diagnosed with lung cancer, but those advances mean much less for people living in underserved communities who can’t access or are ineligible for screening programs,” said senior author, Lawrence Feldman, MD, in a statement.

According to the American Lung Association (ALA), African-Americans not only have a higher incidence of lung cancer, but they also have a higher mortality rate. For example, the age-adjusted lung cancer incidence rate among black men is about 30% higher compared with white men, despite having lower overall exposure to cigarette smoke. Additionally, the lung cancer incidence rate for black women is roughly equal to that of white women, even though they smoke fewer cigarettes, according to the ALA.

“Screening that is offered based only on age and smoking history may miss a large group of people who are at risk due to other factors,” commented Feldman.

The cohort of patients studied by researchers at UIC were made up of 500 men and women whose mean age was 62 years and had received care at the UIC Hospital and Clinics or UI Health Mile Square Health Center. 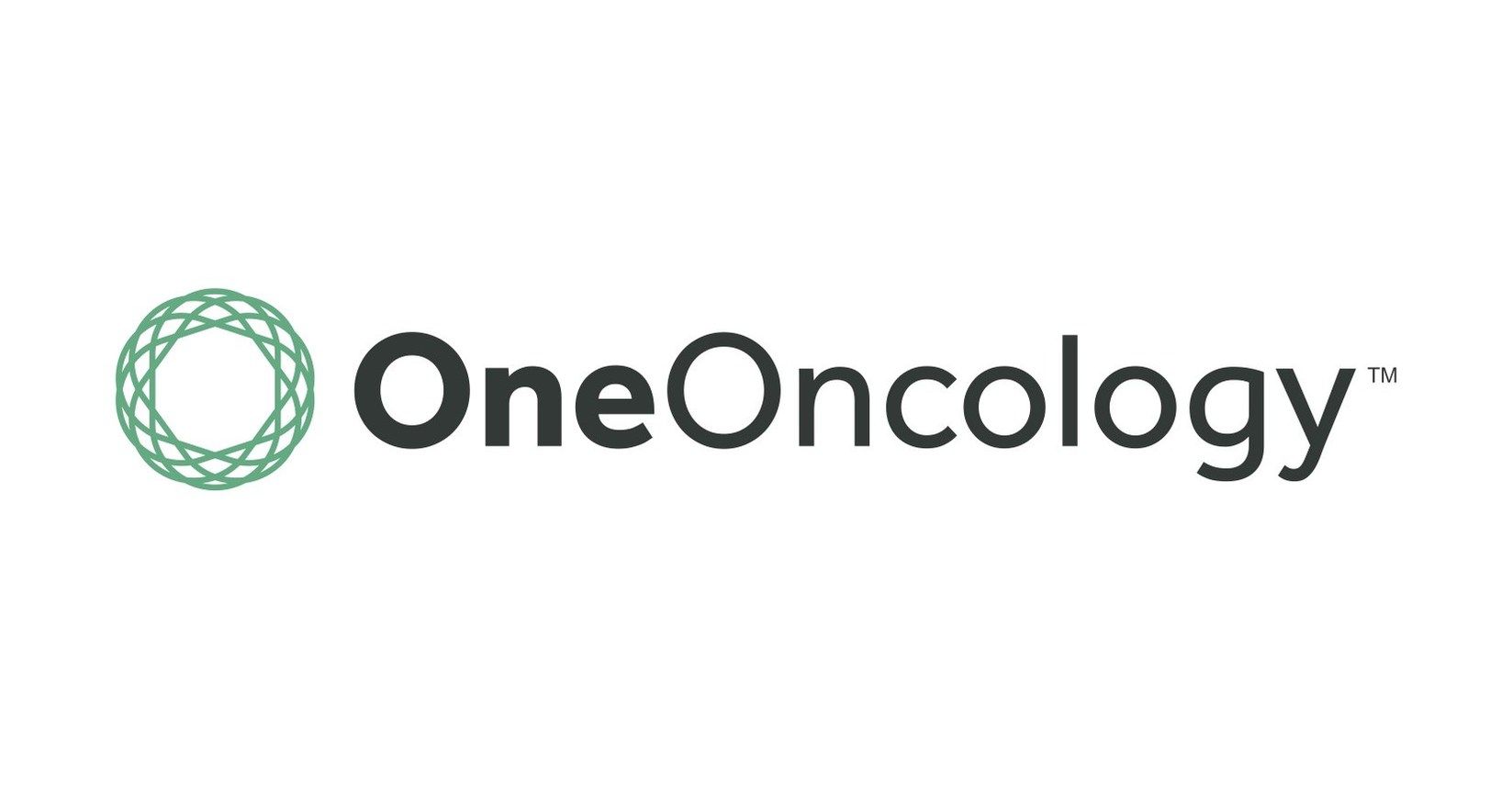 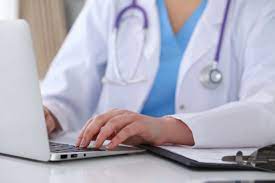 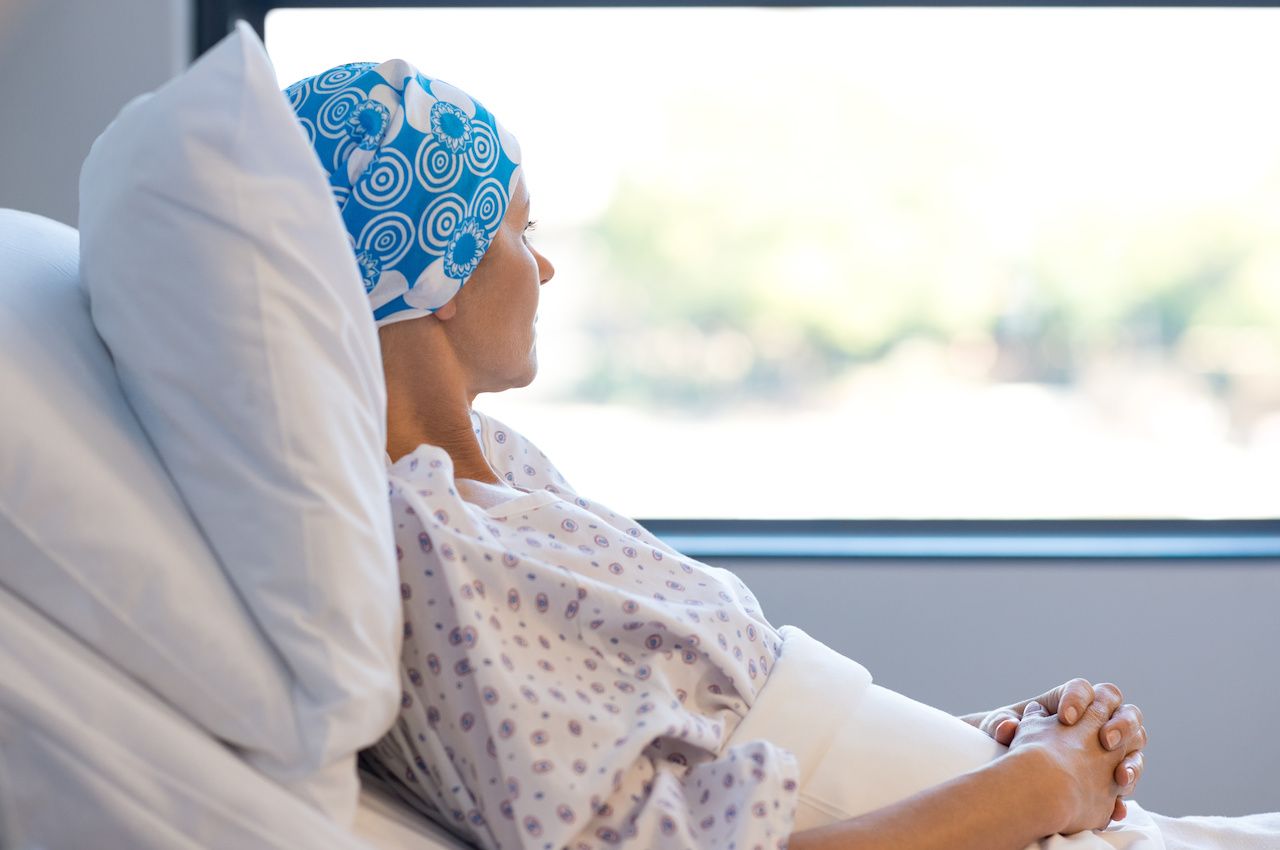 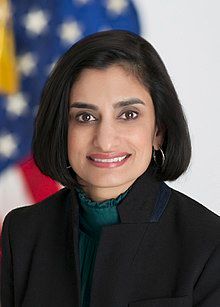 Each disease group guides and approves OneOncology clinical pathways to reflect evidenced-based national guidelines, which are updated often as new trial results are published or presented at major scientific meetings.

Applicants should show how they would measure biosimilars use and safety in both academic and community practice settings.

The savings occurred even while more patients in the health system were enrolling in clinical trials, according to an abstract presented during the American Society of Clinical Oncology 2020 Virtual meeting.

Administrator Seema Verma said the proposal would create opportunities "for drug manufacturers to have skin in the game through payment arrangements that challenge them to put their money where their mouth is."