Officials from Novartis emphasized that the ribociclib-fulvestrant combination is the only one in the CDK4/6 inhibitor class to demonstrate an overall survival benefit when used in a first-line setting among postmenopausal women.

Patients treated with ribociclib, a CDK4/6 inhibitor sold as Kisqali, achieved a 33% reduction in the risk of death and a medial OS of 67.6 months, according to the exploratory analysis from MONALEESA-3, which was unveiled May 4 during the European Society for Medical Oncology (ESMO) Breast Cancer Congress.

The initial study was presented at ESMO Congress 2019 and published in the New England Journal of Medicine. According to a statement from Novartis, which makes ribociclib and funded the study, the final OS analysis demonstrated a statistically significant OS benefit for ribociclib in combination with fulvestrant and a relative reduction in the risk of death by 28% vs fulvestrant alone in the full population (HR, 0.72; 95% CI: 0.568-0.924; P = .00455).

Officials from Novartis emphasized that the ribociclib/fulvestrant combination is the only one in the CDK4/6 inhibitor class to demonstrate an OS benefit when used in a first-line setting. The combination has also produced the longest median OS, which has been reported in 3 phase 3 trials.

In MONALEESA-3, postmenopausal patients were randomized 2:1 to receive the ribociclib/fulvestrant combination or a placebo with fulvestrant. In this update, investigators reported an exploratory analysis of OS with additional follow-up, “allowing further characterization of long-term OS benefits of [ribociclib] in the [first-line] setting.”

At the data cutoff of January 12, 2022, the median follow-up for patients treated in the first-line setting was 70.8 months; 16.5% and 8.6% of patients remained in the treatment and placebo arms, respectively. An OS benefit was seen in those treated first-line with ribociclib vs placebo (median OS, 67.6 vs 51.8 months) for a hazard ratio of 0.67 (95% CI, 0.50-0.90). The OS rate at 5 years was 56.6% vs 42.1%, favoring ribociclib. Progression-free survival 2, which is time from randomization to second disease progression or death, also favored ribociclib (HR, 0.64). Results in the intent-to-treat and second-line populations were generally consistent with previous analyses, the investigators reported. No new adverse events were seen.

“It is a tremendous achievement to see such remarkable, consistent overall survival results from the MONALEESA clinical trial program, demonstrating how Novartis is transforming care for people with breast cancer as we continue to work toward cures,” said Jeff Legos, executive vice president, global head of oncology & hematology development. “The unique profile of Kisqali continues to be reinforced, with results from MONALEESA-3 pushing the boundaries of how using a Kisqali-combination treatment regimen can extend lives of postmenopausal women living with HR+/HER2– advanced breast cancer without compromising quality of life.” 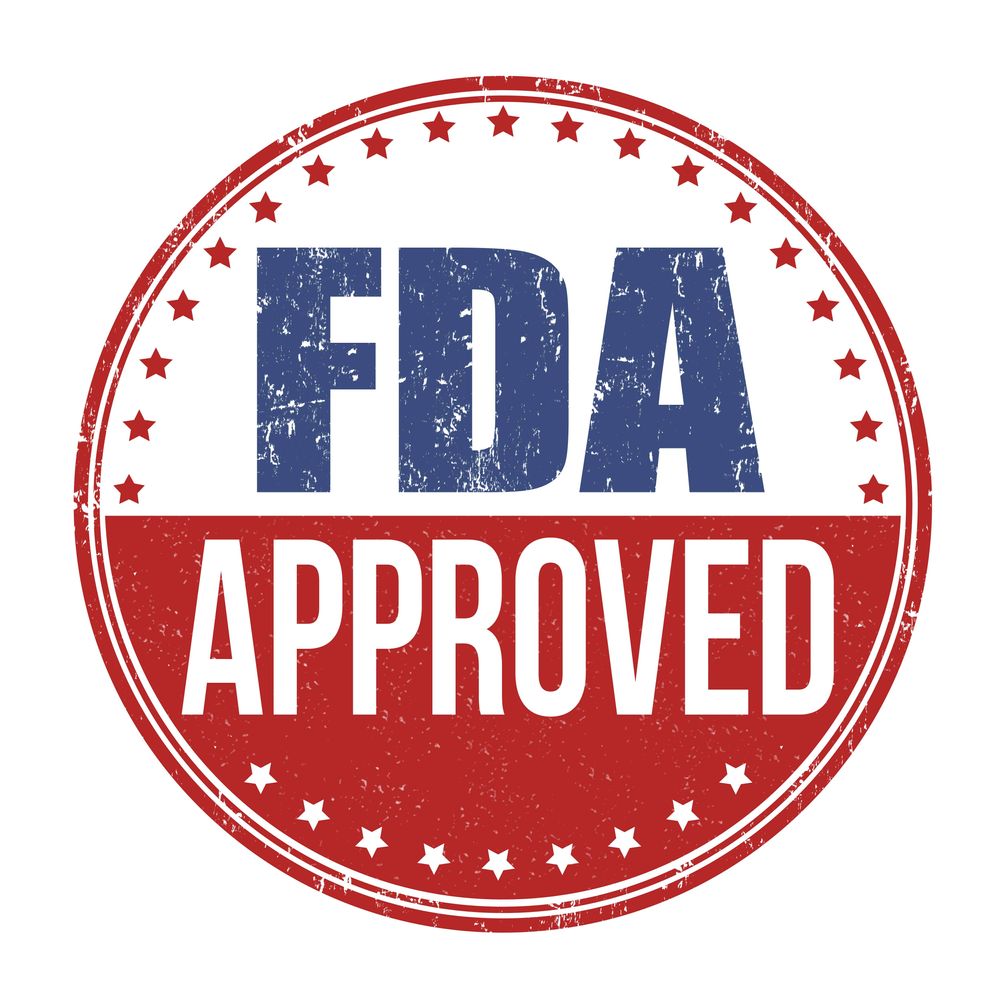 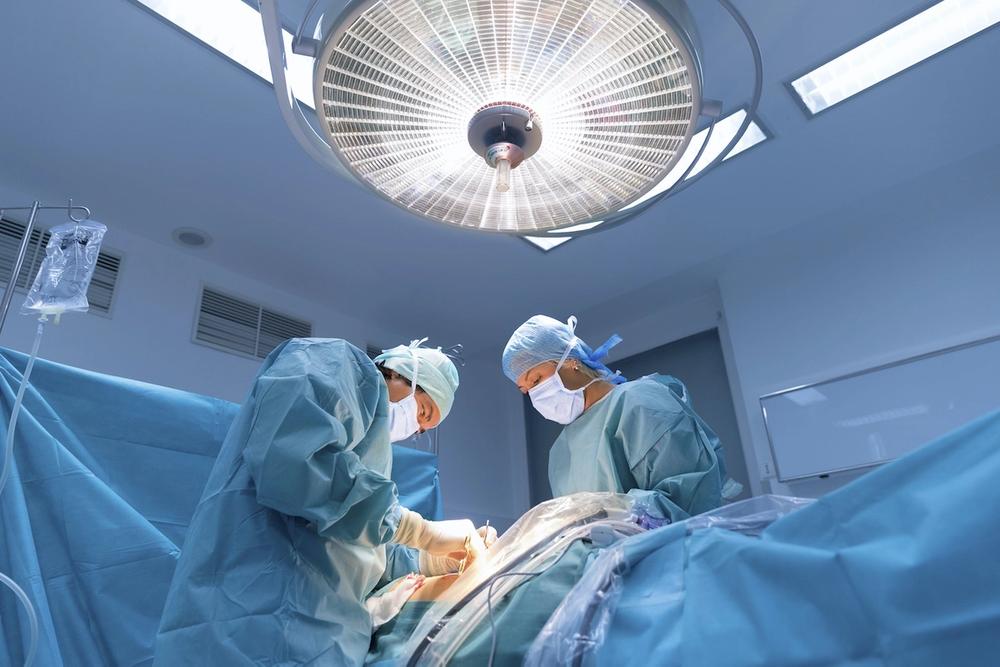 On this episode of Managed Care Cast, we discuss how already wide health care inequities in cancer are becoming much worse because of the COVID-19 pandemic, with guest Monica Soni, MD, associate chief medical officer at New Century Health.

This approval of trastuzumab deruxtecan (Enhertu) follows the March release of data from the DESTINY-Breast03 trial on the anti-HER2 monoclonal antibody, also a HER2-directed antibody-drug conjugate, which indicated superior outcomes vs trastuzumab emtansine.

In this episode of Managed Care Cast, we speak with a male patient with breast cancer who was diagnosed with metastatic disease in 2016 about how he lives his life and what he wants people to know about this rare cancer.

This investigation focused on use of additional services and incidence of new diagnoses among women who underwent a breast cancer screening MRI—having a low or average risk of the cancer—compared with a matched cohort who underwent mammography.

This new study used data on women with stage 0 to II breast cancer to investigate their long-term quality of life (QOL) as it related to choice of surgery and the decision to undergo adjuvant radiation therapy.