In a study presented at the 2017 American Society of Clinical Oncology Annual Metting, researchers from the Brazilian Cancer Foundation and the Brazilian National Cancer Institute evaluated the cost-effectiveness of a unique exam using next-generation sequencing versus other routine tests.

THE DEBATE OVER THE VALUE

NGS can sequence the entire genome or narrow down to specific areas of interest, such as the whole exome or specific genes. This is extremely important in the scenario of targeted therapy (1) to identify drugs that bring a patient response, (2) to avoid unnecessary toxicities, and (3) to reduce costs. The bottom line is proving the cost-effectiveness of NGS over other routinely used tests.

In this study, presented at the 2017 American Society of Clinical Oncology Annual Meeting, researchers from the Brazilian Cancer Foundation and the Brazilian National Cancer Institute evaluated the cost-effectiveness of a unique exam using NGS versus other routine tests, such as the ones that involve reverse transcription polymerase chain reaction and fluorescence in situ hybridization (FISH) analysis.

The target population for the study were patients with non—small cell lung cancer, adenocarcinoma, and candidates to first-line therapy, with mutations in the epidermal growth factor receptor (EGFR) or translocations in anaplastic lymphoma kinase (ALK) or ROS-1 genes. The testing strategy followed the below pattern:

Strategy 2: FISH analyses for ALK and ROS are requested together.

Strategy 3: NGS for all individuals (platform includes EGFR, ALK, ROS-1, and other genes).

The study was analyzed from a healthcare-payer perspective based on the Brazilian private sector. Cost estimates were based on 2016 data from diagnostic companies, ANS (National Regulatory Agency for Private Health Insurance and Plans) and AMB-CBHPM (Brazilian Medical Association). The authors found that the use of NGS increased both the cost and the rate of accurate mutations that were identified: 24% extra cases were rightly identified, and there was a simultaneous increase in treatment costs (US $800.76; 2015 purchasing power parity) attributed to the molecular testing. The incremental cost effectiveness ratio comparing NGS with sequential tests was US $3381.82 for every correct case detected. When the authors compared strategy 2 to 1, the ICER was US $937.86 for every correct case detected.

The study was founded on the effort to integrate companion diagnostics discussions on precision medicine and covered drugs in the Brazilian health system. “These findings can [subsidize] cost-effectiveness studies that incorporates subsequent treatments and survival,” the authors concluded. 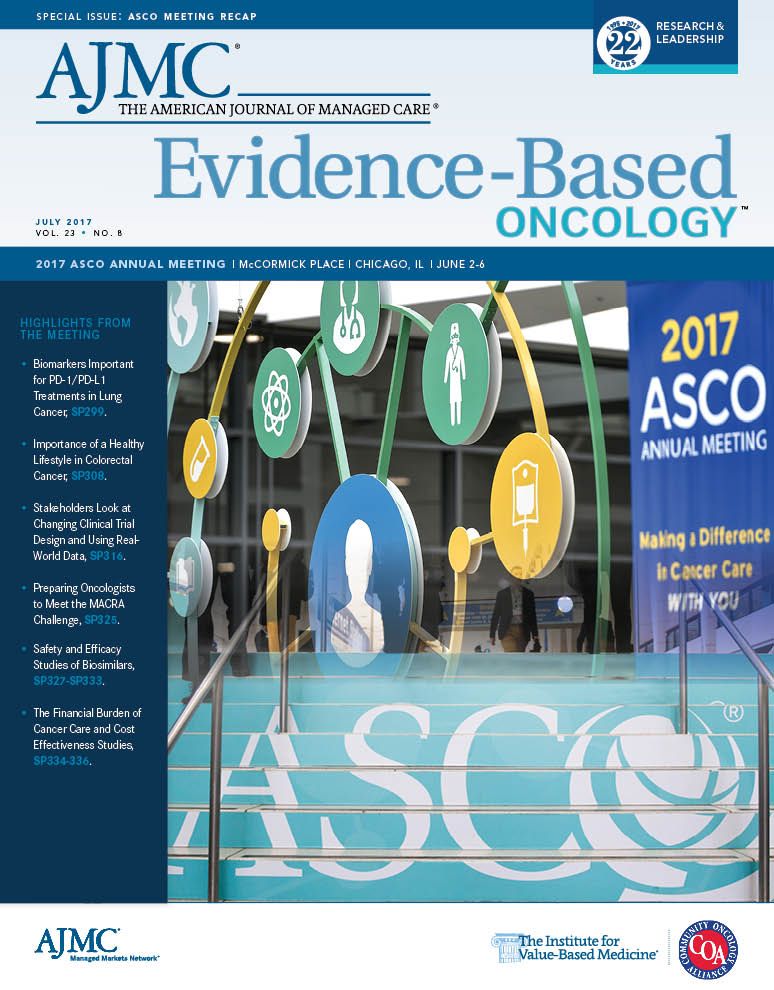